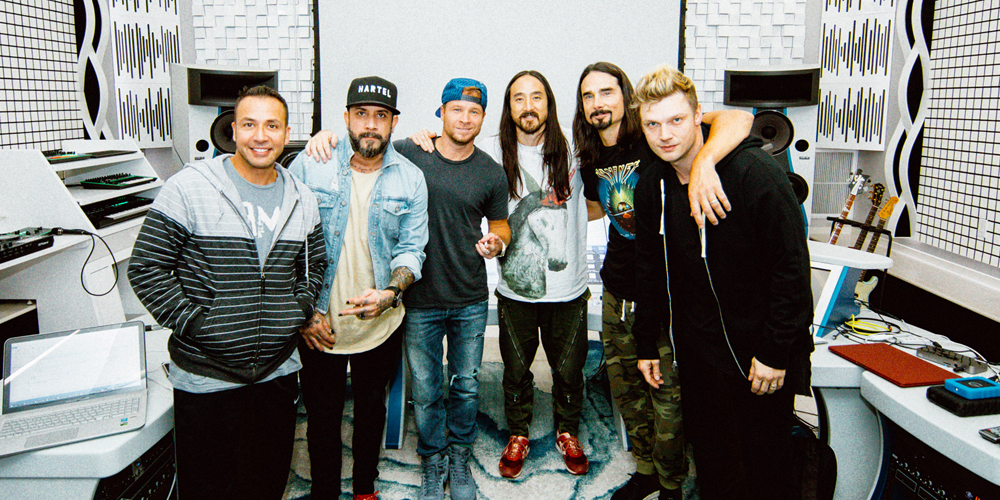 One Republic return in a new video for the group’s latest release, “Wanted.”

The pop band dropped the track Friday (Sept. 6), which actually sees Tedder telling the tale of a woman’s struggle to find love. Though One Republic is clearly telling someone else’s story, “Wanted” is a sentiment that anyone can relate to, especially the chorus.

In the video for “Wanted,” Tedder shows off his dancing skills with some interpretive moves, later joining a crew of ballerinas as the rest of One Republic and a string quartet play around them. “Wanted” is One Republic’s second single of 2019, following the racing track “Rescue Me” that the band released in May.

Steve Aoki is back. The proflic producer who has worked with everyone from Adam Lambert to BTS and Daddy Yankee throughout his career expanded his genre even more into the pop realm, collaborating with pop legends The Backstreet Boys on a track called “Let It Be Me”.

Like so many great ideas, the song was born in Las Vegas after Aoki invited the group’s Nick Carter onstage during a set at Hakkassan to perform the Backstreet classic “Everybody (Backstreet’s Back.)” A musical bond was formed instantly, with Nick, Brian Littrell, Kevin Richadson, Howie Dorough and AJ McLean. They joined Aoki in his Vegas home studio to produce a plaintive pop jam about the enduring appeal of having the right person break your heart.

“Being able to work with these guys was so organic and effortless,” Aoki said in a statement. “Collaborating with a group that I’ve been listening to since I was a kid was such a memorable moment for me. This song has a beautiful message and relates to a lot of different people overcoming challenges when you love someone, and love always wins in the end. I’m really proud of this one and know it will touch a lot of people.” 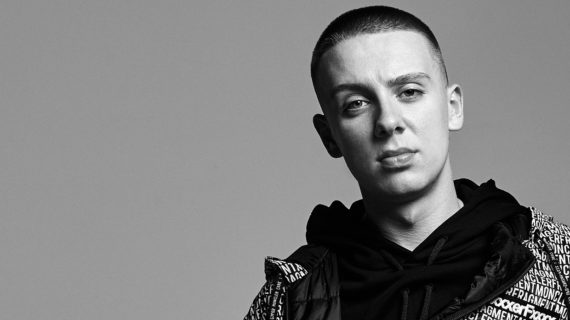 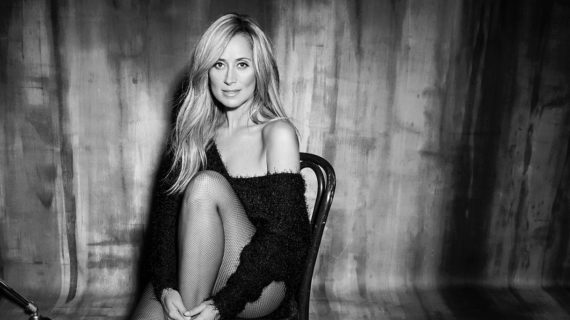