R&B singer Ne*Yo has released “Another Kind Of Christmas” (via Motown Records/Compound Entertainment), his first-ever holiday album. The three-time GRAMMY® winner brings his own unique point-of-view to the season with five newly-penned tracks and reimagined versions of Christmas classics – including “Someday At Christmas,” a plea for peace written by Motown songwriters Ron Miller and Bryan Wells for Stevie Wonder during the Vietnam War, and Marvin Gaye’s “I Want To Come Home For Christmas,” inspired by the plight of prisoners of war.

Ne*Yo also covers standard Christmas classics such as Donny Hathaway’s “This Christmas,” “Merry Christmas Baby,” originally recorded by Johnny Moore’s Three Blazers, and “The Christmas Song,” which was written by Robert Wells and Mel Tormé and first recorded by the Nat King Cole Trio. He recorded Another Kind Of Christmas in Montego Bay, Jamaica with longtime collaborator Curtis “Sauce” Wilson producing many of the tracks. 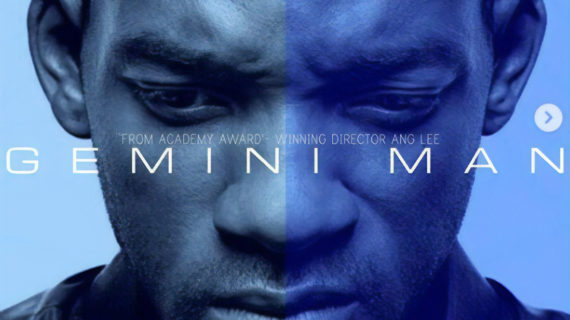 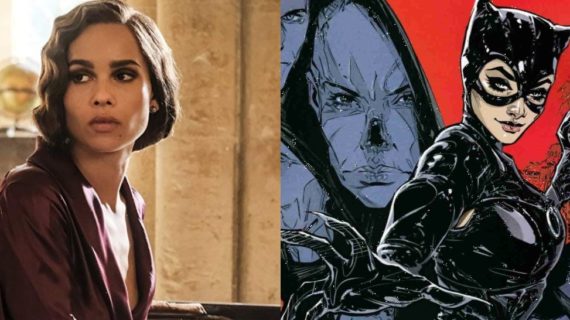