“Will & Grace,” “Roseanne,” “Murphy Brown” and now “Mad About You.” The list of 90’s sitcom revivals is only continuing to grow. The series reunites original stars Helen Hunt and Paul Reiser as Jamie and Paul Buchman, respectively, a married couple living in New York City. Original series regulars such as Anne Ramsay, Richard Kind and Jerry Adler will also appear in the new batch of 12 episodes. The production team have recreated the Buchmans’ apartment, and the key to the storytelling will be the relationship tension, according to Hunt.

“We wanted it to be the things that it always was, which was funny, No. 1; about something we give a s— about; and that it had that tension between how beautiful love can be and how hard it can be to love someone. That tension is the show,” she told Variety.

The revival of “Mad About You” will pick up with the Buchmans now-adult daughter preparing to leave for college. In fact, the very first shot of the premiere episode will pan some of the items she is readying to move out of the apartment.

“I thought, if I do the first one, something will be lost because there will be one less set of eyes and I’ll be doing a bunch of jobs, but something will be gained, too, because I’m a detail freak,” Hunt said. “And the details of the first episode matter: the first shot we have is the things [Mabel’s] taking to college, and I stole some things from my daughter’s room and made sure they aged the guitar. I care about all of that in a way that maybe somebody else wouldn’t care as much.”

The original seven-year run of “Mad About You” ended with a flash-forward 22 years into the future when Mabel was all grown up (played by Janeane Garofalo then; now played by Abby Quinn). The revival is set to debut on Spectrum this fall, two years before the events of that future-set finale. 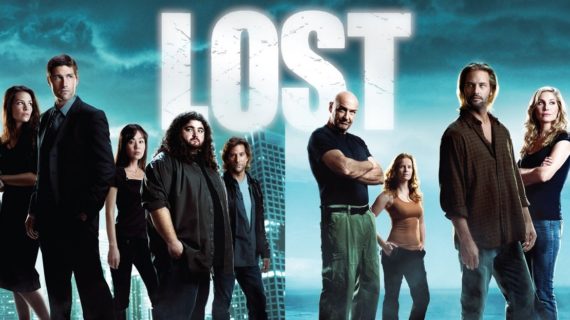 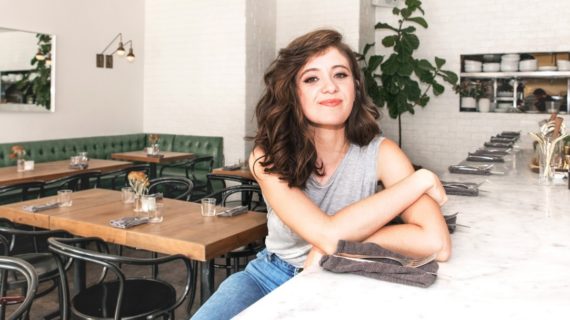