The CW is developing a TV series starring Tyler Hoechlin and Bitsie Tulloch about Superman and Lois Lane. The pair will be one of two sets of Lois Lane and Clark Kent appearing in the upcoming “Crisis on Infinite Earths” crossover event, along with Smallville‘s Erica Durance and Tom Welling. The show, if it is picked up to series, will be the first Superman TV series since the end of Smallville, although Hoechlin has made appearances on The CW’s Supergirl. 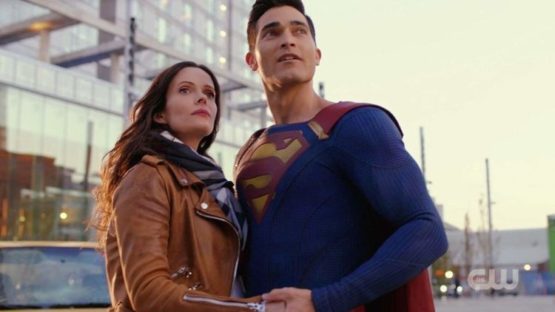 TVLine’s report, the series follows “the world’s most famous Super Hero and comic books’ most famous journalist” as they “deal with all the stress, pressures and complexities that come with being working parents in today’s society.” I have a feeling this might be quite similar to the Lois and Clark TV series that starred Dean Cain and Terri Hatcher in the 90’s.

Recent rumors have suggested that Henry Cavill is finished as Superman, and that it may be years before the character gets another theatrical film. Meanwhile, Supergirl is a character supposedly being floated as a potential replacement for the Man of Steel in the DC film universe. Superman & Lois would technically be a spinoff of Supergirl, following on the heels of Green Arrow and the Canaries, a new series spinning out of Arrow and starring Katherine McNamara as the titular Arrow. 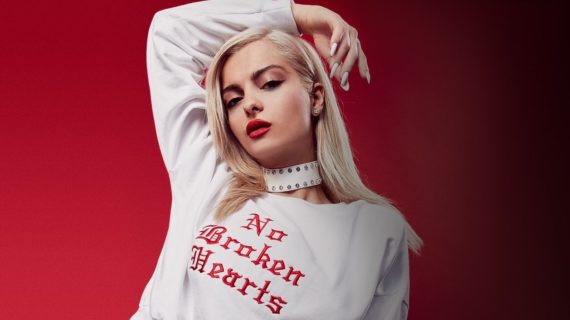 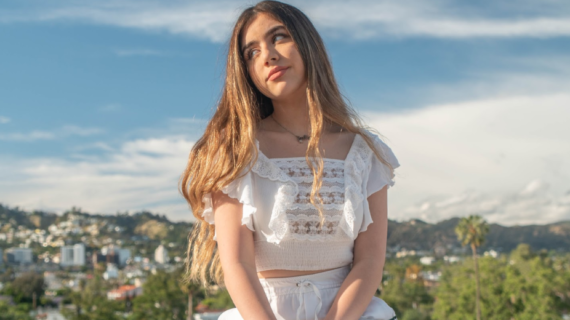