Adding to Why Don’t We’s ever growing Christmas saga, the band has released a brand new single called  “With You This Christmas”. It follow’s 2016’s “You and Me at Christmas” and their 2017 EP A Why Don’t We Christmas as the band’s third segment of a Christmas release.

The song marks a big first in the band’s career as all of the band wrote the lyrics and member Daniel Seavey is the sole producer on the song. 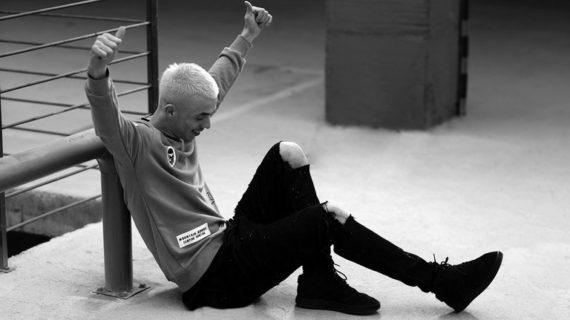 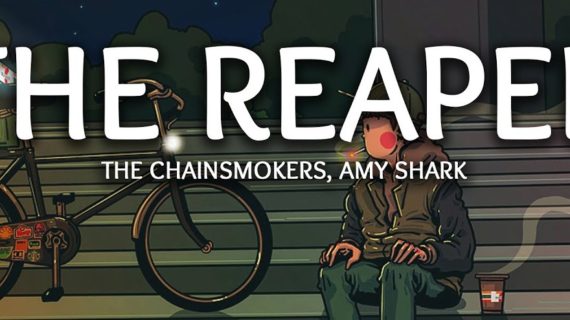