New details on Robert Pattinson’s suit for The Batman have been revealed. Former Variety reporter Kris Tapley posted on Twitter that he had heard what Robert Pattinson’s suit would look like for the upcoming film. He stated in the post that the suit would be based on Lee Bermejo’s designs. Unfortunately, the Tweet has since been deleted, but luckily we’ve found it and can reveal it below; 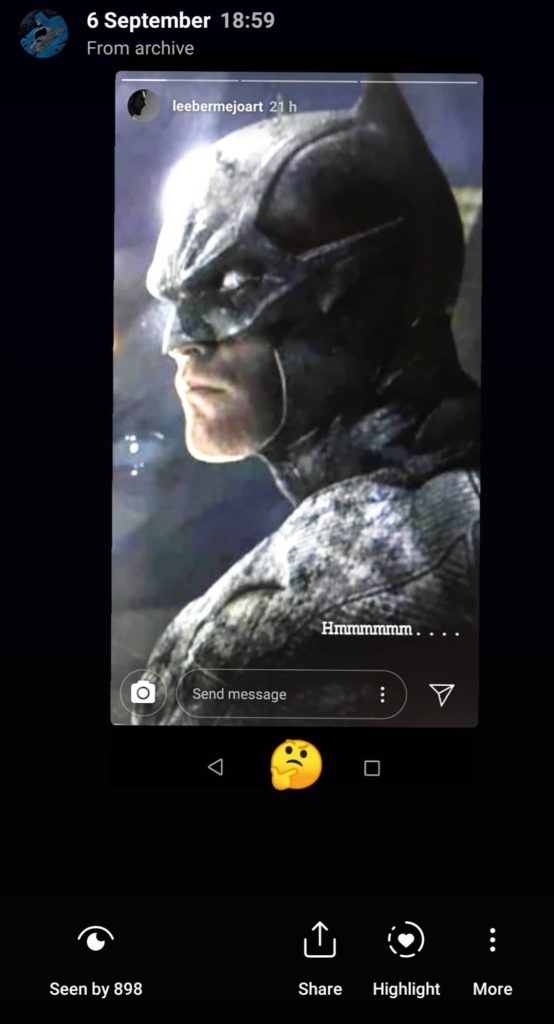 After the post, fans uncovered an old Instagram story from Lee Bermejo. In the story, Bermejo posted fan art of of Robert Pattinson in his Batman Nöel suit and hinted at it being used for the upcoming film. Full plot details for The Batman are currently under wraps, though the film will center around a younger Bruce Wayne and features a Rogues’ Gallery of villains that includes Catwoman, The Penguin, and The Riddler. The Matt Reeves film will follow Batman during his formative years as Gotham City’s protector and will make use of the Dark Knight’s detective skills to a greater extent than previous DC films.

Let’s hope Reeves and Pattinson don’t ruin the legacy of the Batman films, that Christopher Nolan and Christian Bale left behind. 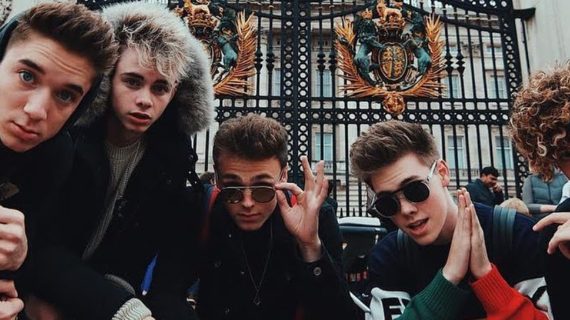 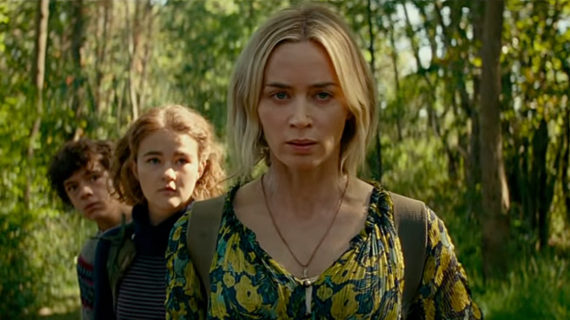