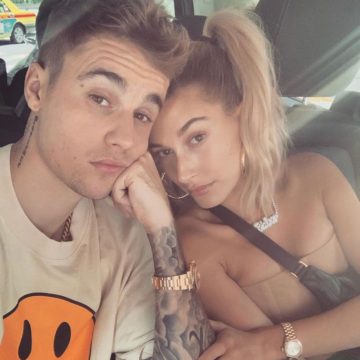 Justin Bieber has returned in 2020 with the new song “Yummy.” He teased the track on Christmas Eve alongside a tour announcement. After taking a break from touring and only featuring on a song every once in a while, Justin Bieber not only, announced a tour, but is also giving his Beliebers a docuseries. Even if you’re not the biggest Justin fan, you have to admit his new “Yummy” is going to be one of those singles that’s going to catch out attention. Everyone wants to know if he’s singing about Hailey Baldwin, Selena Gomez, or any of the many tabloid stories that have emerged throughout his career. I guess you’ll have to listen below to find out for yourself. 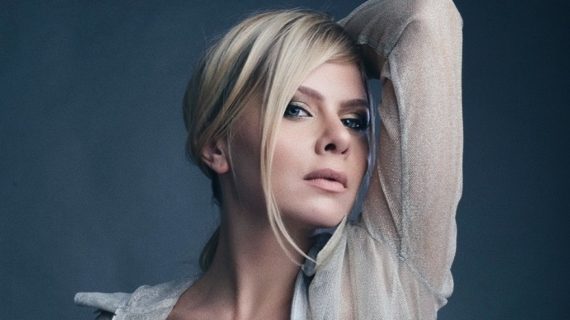 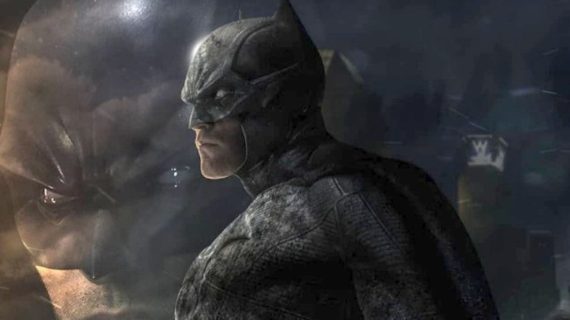