A master tunesmith, GASHI built a massive following with his impeccable sense of melody and lyrical abilities. Born in Libya but with both parents from Kosovo, GASHI spent much of his young life as a refugee, moving from country to country. His family eventually settled in Brooklyn, where GASHI spent a majority of his teen years. Though his roots are in hip-hop, GASHI has expanded his sonic palette and created a unique sound that sits in between pop, hip-hop, rap, and dance music, breaking out in 2018 with the hit “Disrespectful,” Gashi has
amassed over 200 Million streams on Spotify alone.

Now GASHI is set to continue that steam rolling success with the release of his brand new single “Safety”. “Safety” is a unique blend of modern Afro Beats with classic EDM that creates a sound that anyone would want to dance to. Gashi and Chris’ voices glide through the track while Afro B adds a verse that really stirs up the breakdown. It’s the perfect party anthem to kick off the new decade. 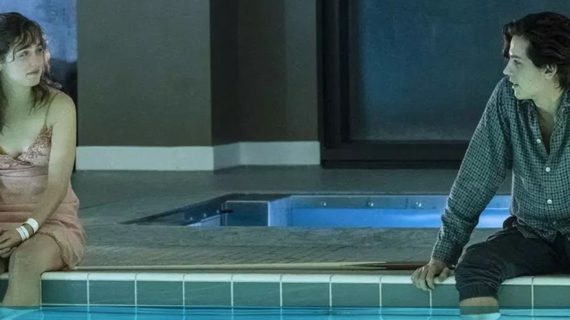 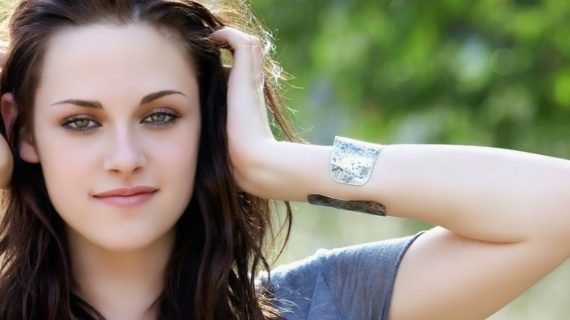