Disney+ continues to roll out its lineup of original content, and the upcoming Mighty Ducks series has reached back to the past by recruiting original star Emilio Estevez.

According to The Illuminerdi, Estevez will reprise his role as Mighty Ducks coach Gordon Bombay. He will serve as one of the series lead (similar to the first two films). It is unknown if any other original cast members will return as well.

Other character descriptions have been officially released:

Koob: A shy kid who is always playing video games.

Nick: Likes to pretend he has his own imaginary TV series.

Mary: The popular girl both in and out of the rink.

Lauren: An unpopular girl who wears wings and a cape to school and pretends she’s a fairy-magician. While she tries to be friends with the more popular Mary, her efforts are unsuccessful.

The series will follow a 13-year-old boy who starts his own hockey team with his mother after he is kicked off the junior division Mighty Ducks team. Together, they will recruit their own players and coach in the hopes of winning it all. The series will be a ten-episode miniseries directed by producer James Griffiths. Original trilogy screenwriter Steven Brill and original producer Jordan Kerner are set to participate in the production, with Josh Goldsmith, Cathy Yuspa, George Heller and Brad Petrigala executive producing alongside Brill. 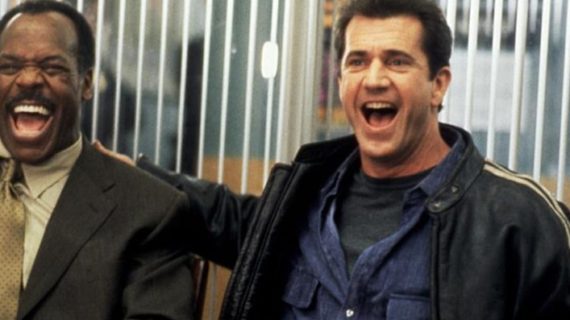 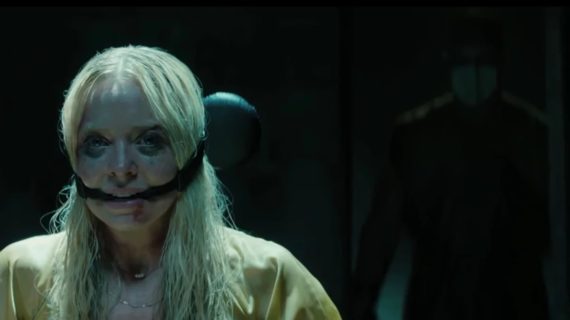