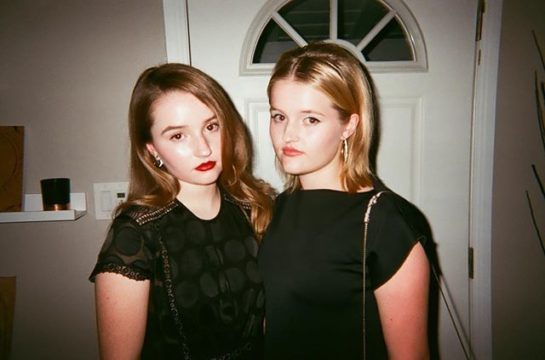 Kaitlyn and Mady Dever have just debuted the first official single and music video from their band, Beulahbelle. The Golden Globe-nominated Booksmart star and her sister Mady have released “Raleigh” along with its accompanying music video directed by themselves. The track was produced and mixed by musician, record producer, and A&R executive Tony Berg. Kaitlyn told The Hollywood Reporterthat it’s basically a dream come true for the sister singer-songwriters, who have been dabbling in the music industry for a few years. “We’re so, so happy with the results, and it’s exactly everything we wanted it to be,” she said while standing on the blue carpet at Saturday’s Spirit Awards in Santa Monica.

Already with a high profile resume that includes her stand out performance in the Netflix series ‘Unbelievable’, the 23-year-old admitted that teaming with Mady to direct, produce and star in their debut music video might’ve been the toughest thing she’s ever done. “I’ve always been an actor and that’s it. I’ve never been in the producing world and gotten a taste of what that kind of job takes. Getting someone locked in to DP, then getting everyone on the same dates, and then everyone has to be on the same page with the concept, and the budget goes up. I’m dealing with this on a very, very small scale — so small — but it made me realize like, oh, it’s too hard making movies,” she stated.

Be sure to check out there debut single below. 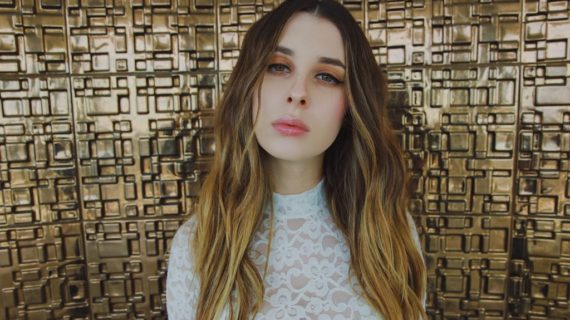 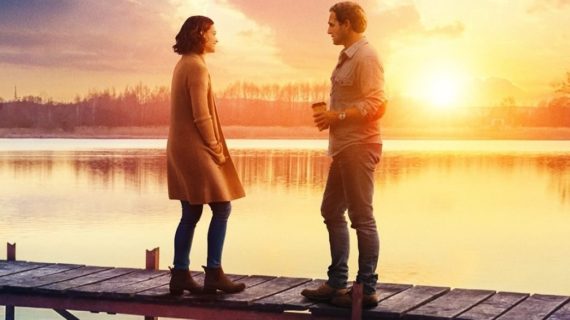