Justin Bieber’s Changes album features a lot of songs about his marriage to Hailey Baldwin. He expresses them quite strongly in the new single “Forever,” with the help of Post Malone and Clever.

As the title implies, “Forever” is lyrically about Bieber wanting to spend the rest of his life with Baldwin and asking her if she would do the same. Bieber and Baldwin started dating in June 2018, just months after he and Selena Gomez went on a break turned breakup in March 2018. Gomez and Bieber dated on-off for almost a decade. Bieber told Zane Lowe on Apple Music this week that he wrote Changes during his first year of marriage and it reflects that time period. “This is an album I wrote in the first year of our marriage, so it’s so fresh,” Bieber said. “There’s so much more to learn about commitment, and building trust, and foundation. I’m looking forward to continuing to build and make music that’s going to reflect that.” 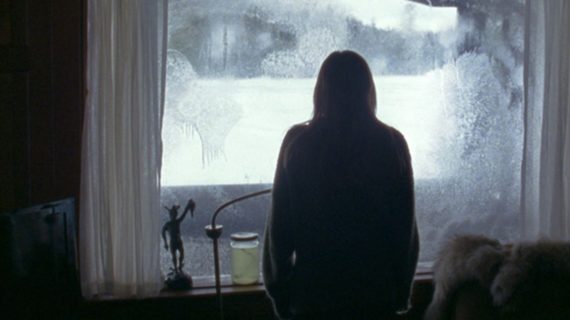 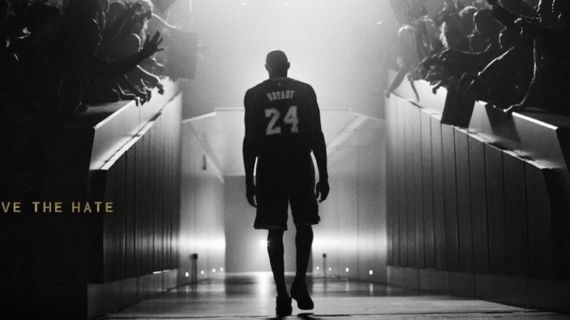