Warner Brothers Animation is bringing back a classic animated show, that will co-inside with the fresh new Animaniacs reboot that will hit Hulu. Even 27 years after it first hit televisions, the entire voice cast is returning including Rob Paulsen (Yakko), Jess Harnell (Wakko), and Tress MacNeille (Dot). On top of that, Paulsen says, Pinky and the Brain are all returning to the series this time around with Paulsen reprising his role as Pinky while Maurice LaMarche will be back as the Brain.

“It’s impossible to quantify what a compliment that is, Moreover, to be able to do that again, with Maurice, with Tress, with Jess. Yakko, Wakko, and Dot are back and so are Pinky and the Brain. Moreover is that in this era of celebrities doing a lot of animated characters — and I get why the producers do it. I totally get it — but I also know that just having a movie star do the talking chicken doesn’t mean that the show’s going to be a hit. You’ve got to have a good script, great characters, and terrific actors, whether they’re celebrities or not.”

It’s been speculated Animaniacs will return to Hulu later this Fall but an official date as yet to be set. 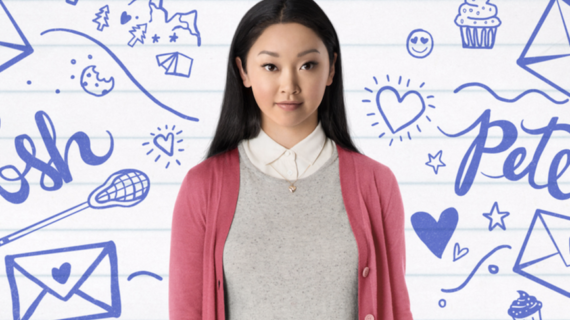 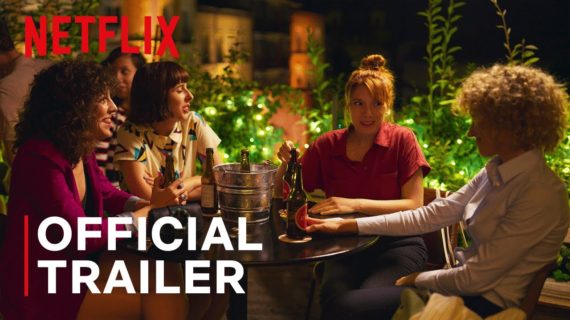