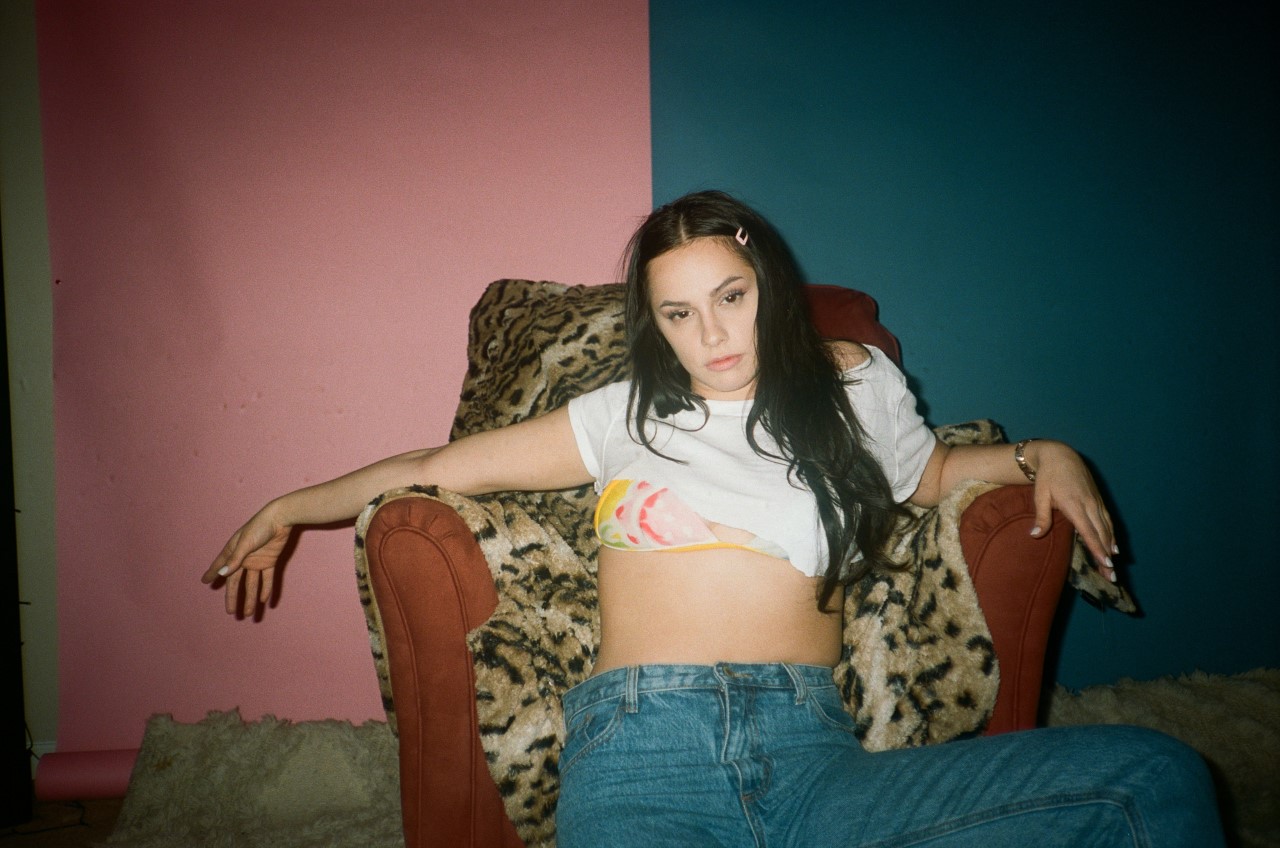 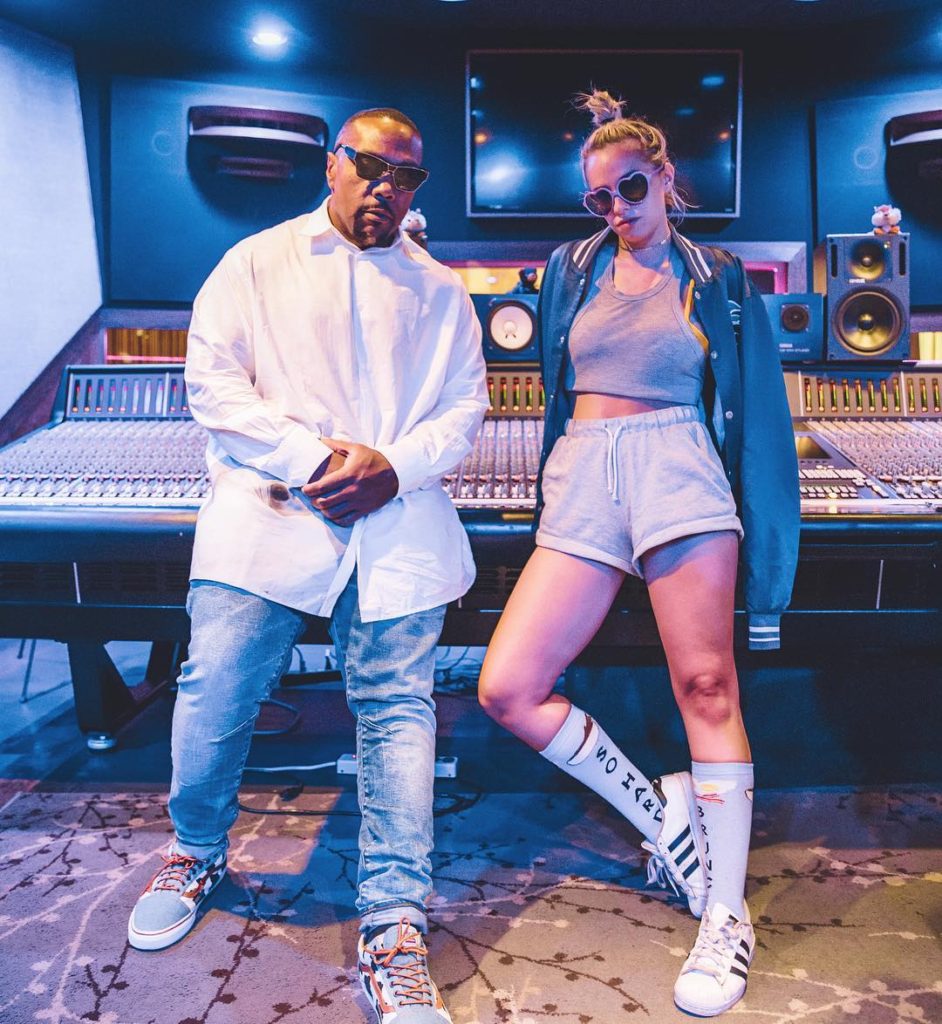 Contemporary R&B artist Sid Tipton has dropped her brand new single “Look Both Ways”. The fierce track, which was produced by Timbaland, emphasizes the importance of putting yourself first and always watching your own back. “Look Both Ways” oozes with infectious melodies and soulful vocals reminiscent of Ariana Grande. Tipton has had collaborations with artists including JoJo, Hailey Reinhart, Tinashe, Justin Timberlake and more including her contribution as a writer and featured artist on Maluma’s Grammy winning album.

Sid Tipton was born and raised in Nashville,Tennessee. She began writing and singing before the age of 3. She would sing and rhyme to anything she would hear, from words on a cereal box to passages in the Bible. Determined to succeed, Sid taught herself acoustic guitar and piano, and at age 17 with over 100 original songs, she began the search for her success.

She has since signed with Timbaland’s publishing company Bluestone. She has had collaborations with artists like Timbaland, JoJo, Hailey Reinhart,Tinashe, Justin Timberlake and more including her contribution as a writer and featured artist on Maluma’s Grammy winning album “FAME,” which features the song “Mi Declaracion” featuring her and Timbaland.

You can find Sid in both Music City and on the West Coast, where she is busy recording, singing and writing. 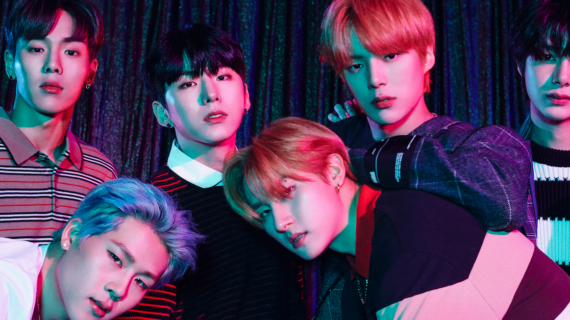 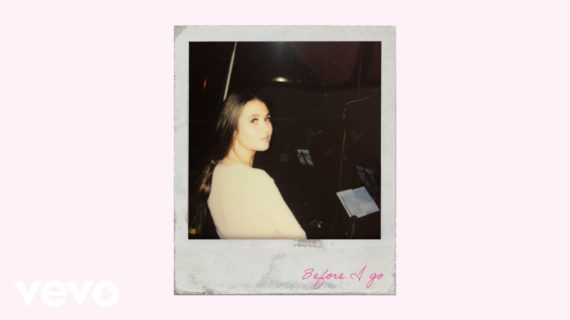