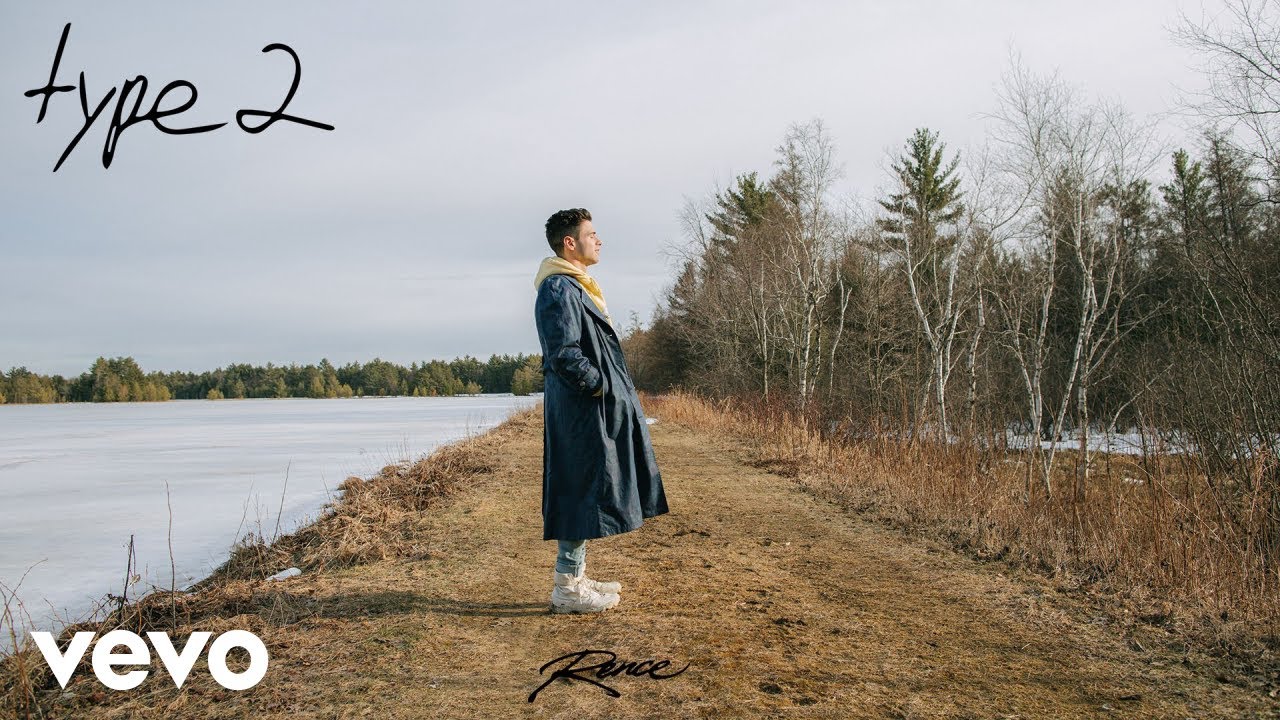 Sharing real life snapshots in song, Rence magnifies his personal perspective through a genre-less palette, bordering pop, alternative, electro, indie and hip-hop all at once, yet never dipping into one for too long. He introduced himself on the breakthrough independent project, Pink. The lead single “Baby Blue” racking up nearly 10 million streams. Peers such as Chelsea Cutler and FLETCHER lent support as critical acclaim came from Hilly Dilly, Lyrical Lemonade, Ones To Watch, Elevator Magazine, and more. Tastemaker Zane Lowe handpicked “Ways To Go” as his “World Record” on Apple Music’s Beats 1.

Signing to Epic Records, Rence’s 2019 single “Expensive” [feat. Noah Cyrus] made waves and turned heads right out of the gate receiving looks from Nylon, Billboard, and Paper. The song now has over 6 million global streams, while the music video has amassed over 800K YouTube/VEVO views. Of the latter, Billboard wrote, “Though the beat is quite dynamic, with synths and a toe-tapping bass line, the clip takes a darker turn, following closely with the lyrical meaning.” Among many accolades, Pigeons & Planes named him among  “Best New Artists of the Month”. He also showed no signs of slowing down with his major label debut EP FALL 2019 and consistent output continued in 2020 with the bold and buzz-y “hate u, btw,” “Type 2” and “Tears in December.” 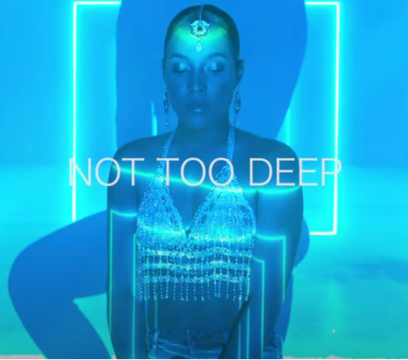 Los Angeles songstress India Shawn champions self-love and divine femininity within her soulfully sultry, psychedelia-infused R&B. Breaking into the business during 2010, she penned songs for everyone from Chris Brown and Diddy-Dirty Money to El Debarge, Keri Hilson, and Monica as part of the writing collective Full Circle. Following her 2012 debut Origin, she made waves and turned heads as an artist with “I’m Alive”—which Solange Knowles touted on the 2013 Saint Heron compilation. Opening for Raury and Ryan Leslie, she lent her voice to Ludacris’s chart-topping Ludaversal and served up the Outer Limits EP during 2015. Along the way, she garnered praise from tastemakers, including HYPEBEAST, Billboard, Okayplayer, Rolling Out, Vibe, and more.  In 2019, Kanye West sought her out to perform as part of the historic Sunday Service at Coachella 2019. Anderson .Paak also invited her on the road to finish up the year as she began recording her next chapter. 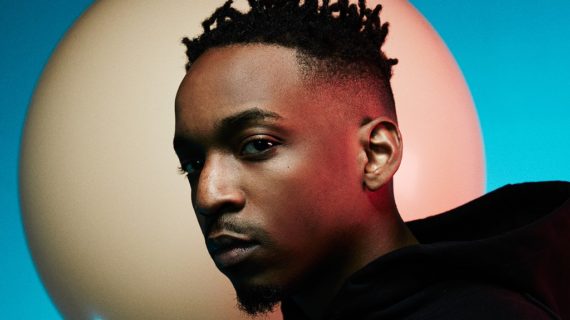 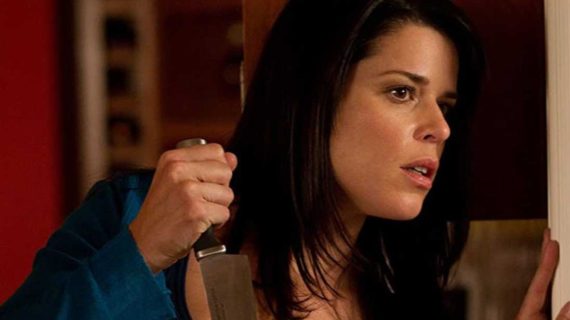