Magnifying the complexities faced as the dust settles from a breakup, the song embodies a somber shift that SHY and her team were compelled toward following their previous writing session, of which SHY describes:

“Nobody Likes Moving On” follows the release of deeply personal single “can I call you back?” which sparked Complex to praise the track’s “dream-like flurry of breathy vocals, soul-touching songwriting and twinkling electronics,” while The Line of Best Fit called it “delicate and emotionally vulnerable in a way that we haven’t seen Hjellström before.” Earlier this spring, SHY released a collaboration with fellow Swedish artist Boy In Space on “Still The Same,” which Ladygunn coined “a lustrous bop. Anthemic and free-spirited.” SHY kicked off 2020 with January’s elegantly emotive “Slow,” which has already seen 10 million+ Spotify streams.

2019 saw SHY release a string of singles and collaborations solidifying her place among the top rising pop artists. Single “Make Us Never Happen” debuted with Forbes and saw top placement across many Spotify ‘New Music Friday’ playlists. Summer 2019 single “Same Old” and spring release “Out of My Hands” were equally well-received with support from the likes of V Magazine, PAPER, and Idolator. SHY Martin also recently released a collaboration with Swedish duo NOTD on track “Keep You Mine.”

Since the release of her December 2018 debut EP, Overthinking, which featured standout singles “Forget To Forget,” “Good Together,” and “Just A Little Longer,” SHY Martin has amassed a collective 150 million+ Spotify streams. Her releases have generated widespread critical love, notably with PAPER naming SHY among their ‘100 People Taking over 2019.’ 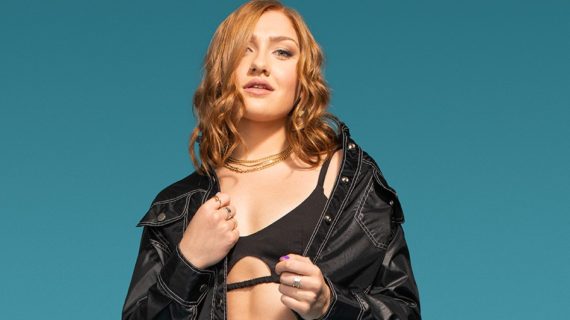 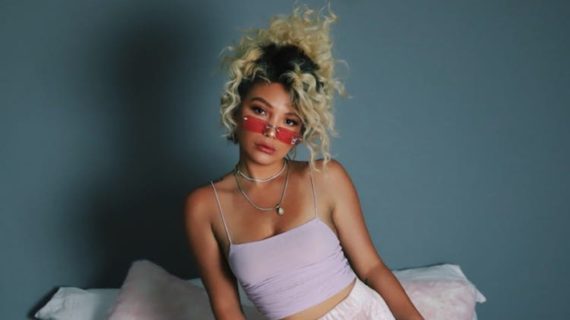