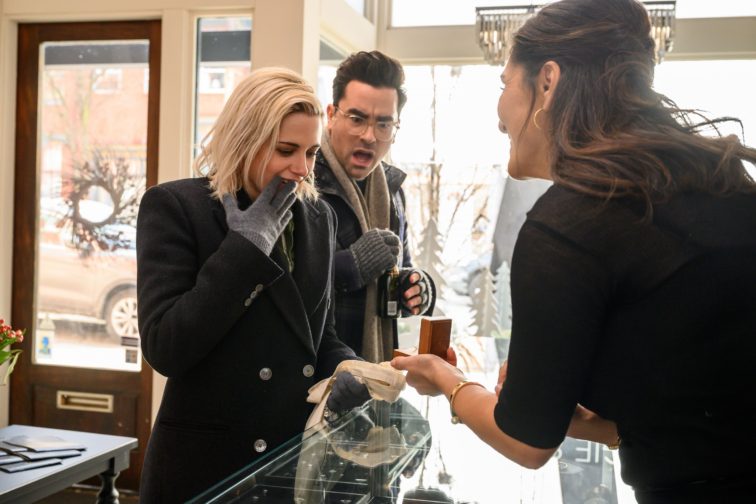 Meeting your girlfriend’s family for the first time can be tough. Planning to propose at her family’s annual Christmas dinner – until you realize that they don’t even know she’s gay – is even harder. When Abby (Kristen Stewart) learns that Harper (Mackenzie Davis) has kept their relationship a secret from her family, she begins to question the girlfriend she thought she knew.

HAPPIEST SEASON is a holiday romantic comedy that hilariously captures the range of emotions tied to wanting your family’s acceptance, being true to yourself, and trying not to ruin Christmas. 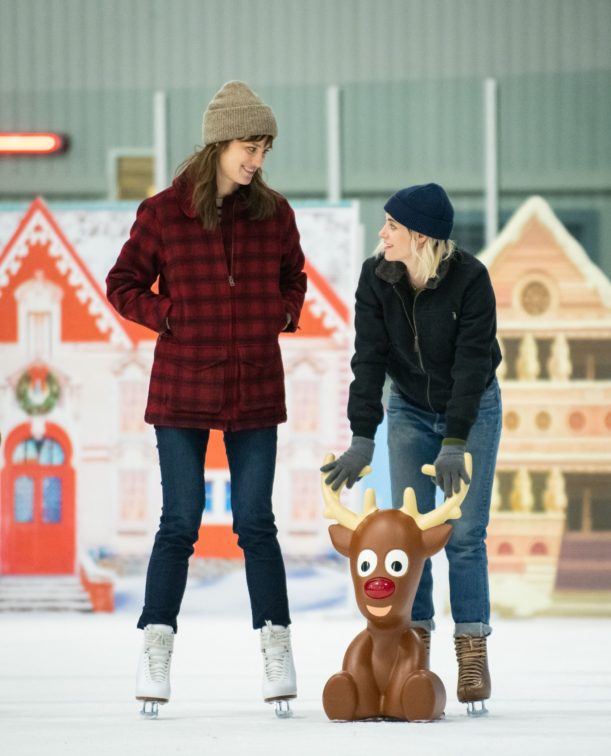 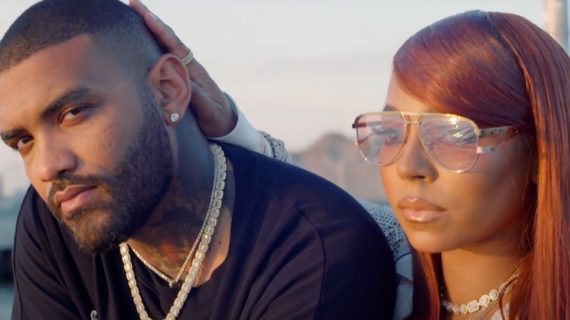 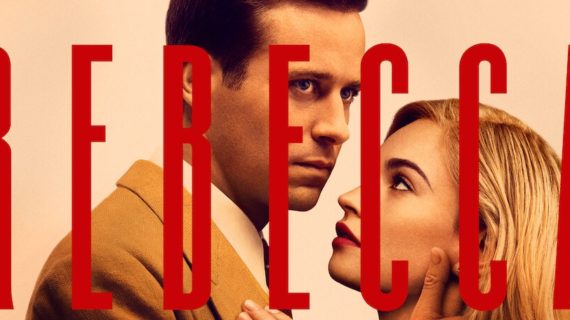