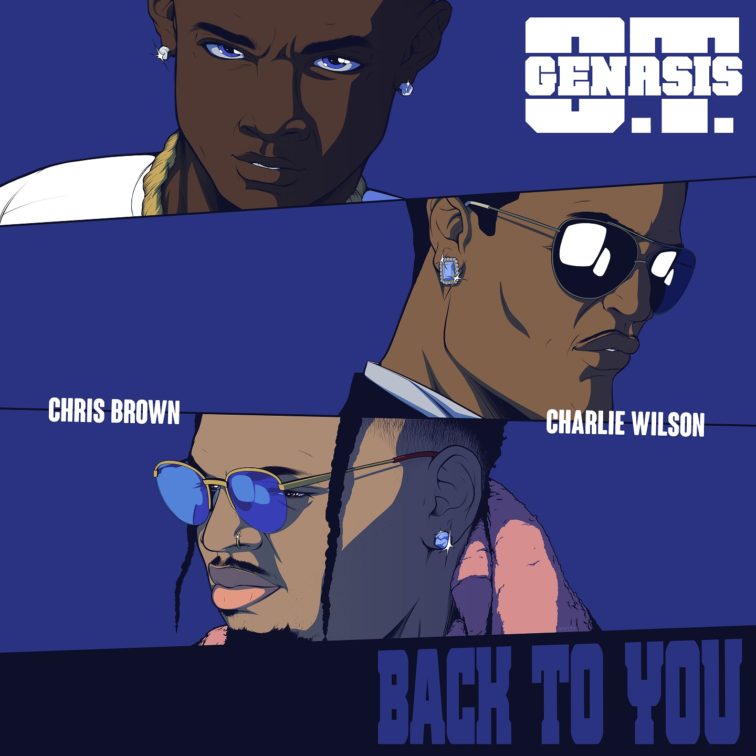 “Back To You” arrives via Conglomerate Entertainment/Fast Lyfe/Atlantic Records, the latest since O.T. Genasis’ May release of “I Look Good.” Accompanied by a witty, creative companion visual that highlights the different ways O.T. has spent his time in quarantine—from dancing around the house creating Tik Toks to cooking and flexing his fit—the record couldn’t have been released at a better time. Check it out HERE.

Earlier this year, O.T. Genasis collaborated with both Mustard on “Big Shot” and Young Thug on “When I Get It,” both strong singles that remind fans of the rapper’s hit-making ability, showcased in earlier hits such as the notorious single “Bae”; the 2018 banger which has accumulated over 8 million views on YouTube HERE. His 2017 hit single, “Everybody Mad,” became a viral sensation soon after its release and is regarded as one of the artist’s biggest hits, in addition to being featured during Beyoncé’s historic Coachella performances in 2018 and her most recent “On the Run II” Tour with Jay-Z.

Get it HERE via Epic Records.

She teamed up with FLAUNT Magazine to exclusively premiere the music video.

About the sizzling sci-fi visual, the outlet wrote, “Epic Records signee Stunna Girl is the definition of a bad bitch who’s ready to take over the rap game single-handedly. With this new release, she reminds her growing fanbase that you can still turn up, as long as you “throw it in rotation!” Stunna Girl states, “The world is heavy right now, tomorrow isn’t promised. The days are literally running into each other. ‘Rotation’ is a feel-good song, the moment you hear the beat you know what time it is…”

Watch it HERE on YouTube/VEVO.

Once again, she ups the ante with the video directed by Cortez West, Stunna Girl engages a mission to “Rescue Stunna Nation.” With orange hair and an orange jumpsuit shining, she takes over a futuristic chop shop with a whole lot of twerking and even more keen rhymeplay, grit, and allure. The action only increases from there. This version highlights her raunchy no holds-barred lyrics as she delivers an empowered hook.

This summer, she unveiled an earlier clean version entitled, “Rotation (Game Mix),” as part of the Madden 2K21 Official Soundtrack. It has already gathered 180K Spotify streams and counting to date.

Meanwhile, Stunna Girl’s “Runway” continues to post up numbers with 29 million-plus Spotify streams and over 3 million Tik Tok creates inspired by the #RUNWAYCHALLENGE.

Affirming herself as a savvy girl boss with a sharp pen, stay tuned for more new music very soon from Stunna Girl. 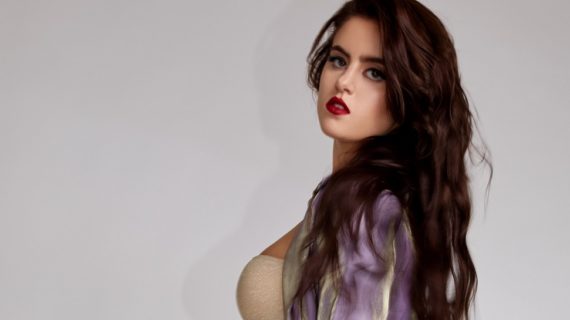 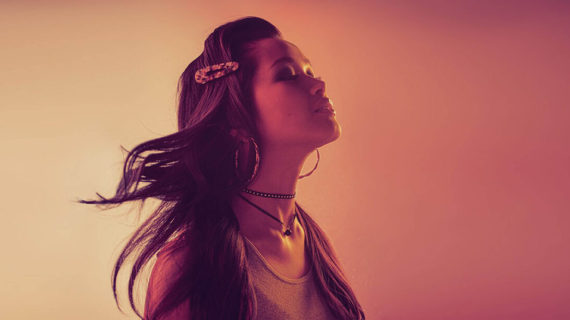