Ed Sheeran has returned with his first new song in a year and a half, titled ‘Afterglow’. ‘Afterglow’ marks Sheeran’s first musical delivery since his 2019 studio album No. 6 Collaborations Project.

In a statement to fans, Sheeran wrote, “Hey guys. ‘Afterglow’ is a song I wrote last year that I wanted to release for you. “It’s not the first single from the next album, it’s just a song I love, and hope you love too. Enjoy ! Have a safe and happy festive break and New Year’s. Back to dad land for me now, ciao x”

While this marks the first time we’ve heard from Sheeran in a while, we know he’s busy working seeing as our very own Amy Shark linked up with him for a few writing sessions at the beginning of the year.

Check out the new single below. 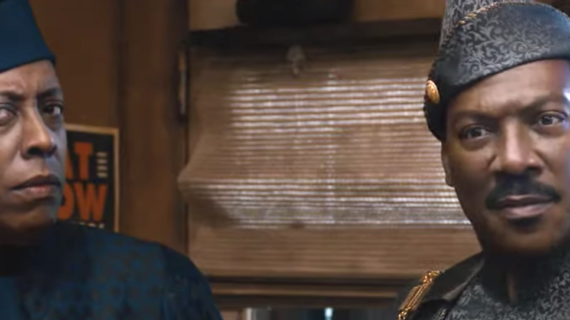 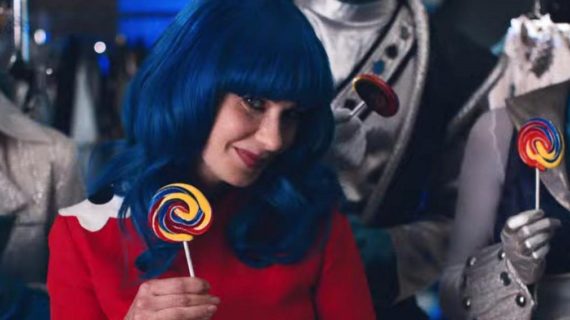