Just as rock band Kings Of Leon begin to release there slate of brand new music, R&B duo dvsn has released  their cover of “Use Somebody” by Kings of Leon. Originally released in 2008, “Use Somebody” was a monster hit and quickly secured an eternal spot in the playlists of drug stores around the country, as ever-present as dandruff shampoo and fluorescent light. I never cared for the song, but dvsn are so skilled at creating immersive, textured music, I couldn’t help but be excited to hear what they cook up.

The track is taken from their forthcoming album Amusing Her Feelings out Jan 15th. 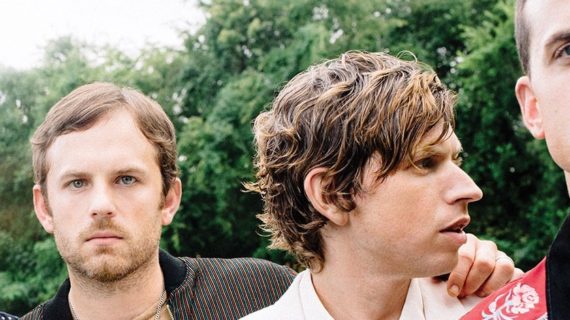 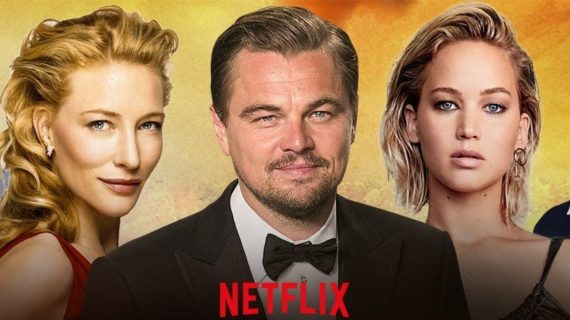