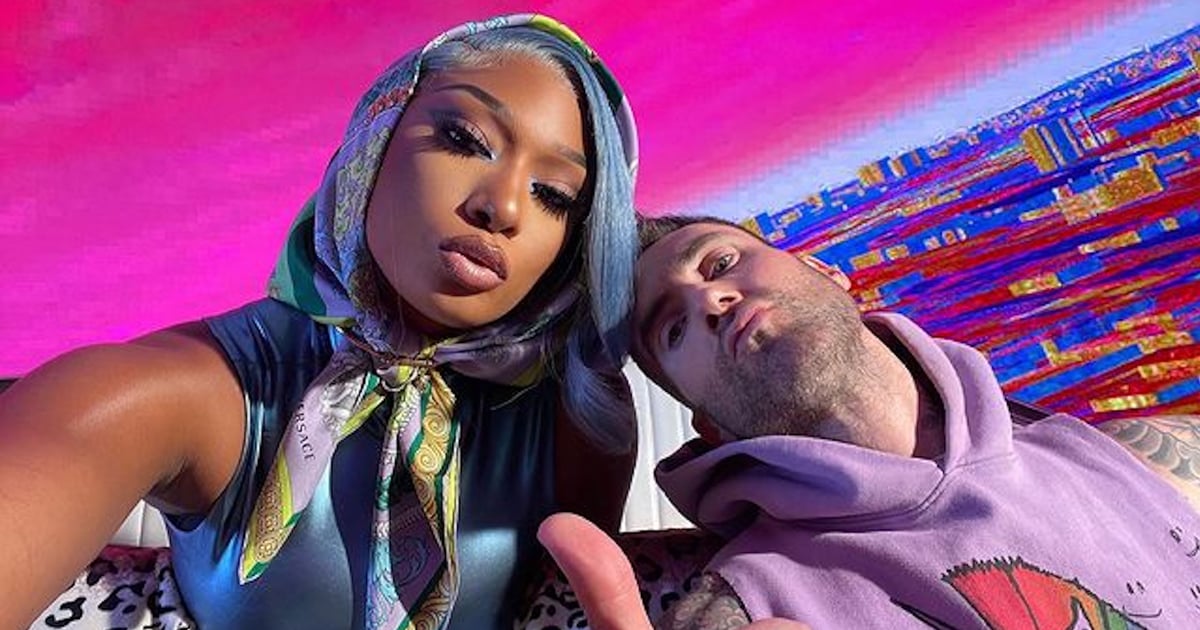 Pop band Maroon 5 are back with Megan Thee Stallion on their brand new single, “Beautiful Mistakes.” It follows Maroon 5’s 2020 single, “Nobody’s Love,” as well as their 2019 offering, “Memories.” The band’s last full-length album, Red Pill Blues, was released in 2017. The single will hit home for people who’ve experienced heartache, with its hints at breaking up with a partner while memories of them still linger.

In an interview released Wednesday with Apple Music’s Zane Lowe, Levine said it was a lot of fun collaborating with Megan Thee Stallion (real name Megan Pete) noting he was “cracking jokes the whole time, making her laugh” while shooting the video for the single. “She’s so talented. She is a superstar, but really in the truest sense, man, she’s all class, and just we had the best time shooting the video,” Levine said. 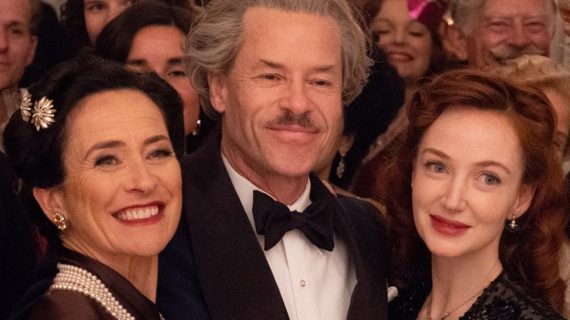 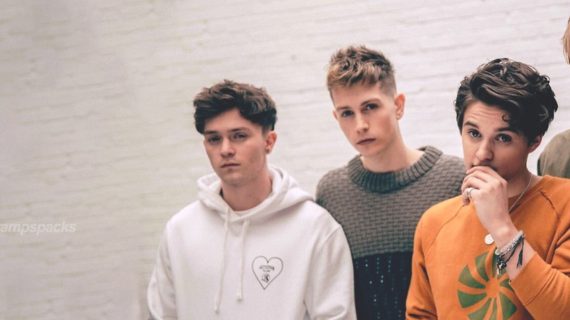