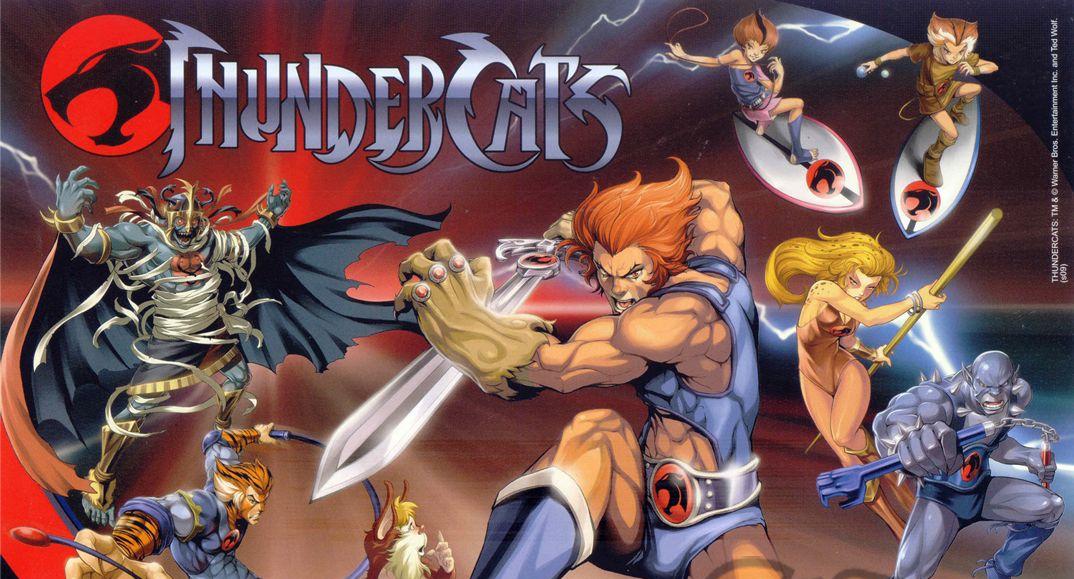 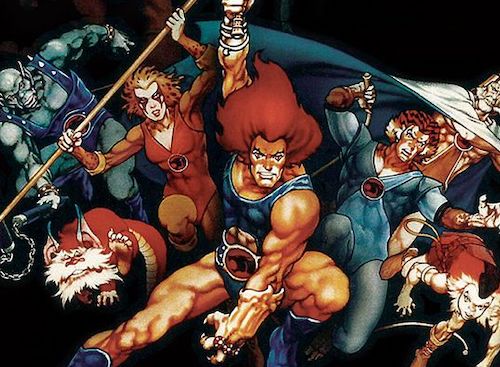 A CG-animated theatrical Thundercats movie is in the works from Godzilla Vs. Kong director Adam Wingard. Deadline reports that the Thundercats movie adaptation will be a “big-scale feature” based on the original animated series that ran from 1985-1989. Wingard himself describes the animation style as “hybrid CGI” with a “hyper real look [that] somehow bridges the gap between cartoon and CGI.”

“Nobody on this planet knows or has thought as much about ThunderCats as I have,” Wingard rather boldly told Deadline. “They gave me the reins. I saw this as an opportunity to do a new type of fantasy sci-fi spectacle film that people have never seen before.”

The project had been developed by Rideback’s Dan Lin and Vertigo’s Roy Lee (they were producers on the Wingard-directed Death Note), with an early script by David Coggeshall. Wingard will rewrite a script with Simon Barrett, and will turn all this into a hybrid of CGI and animation. The series focuses on a group of cat-like humanoid aliens who live on the dying planet Thundera. 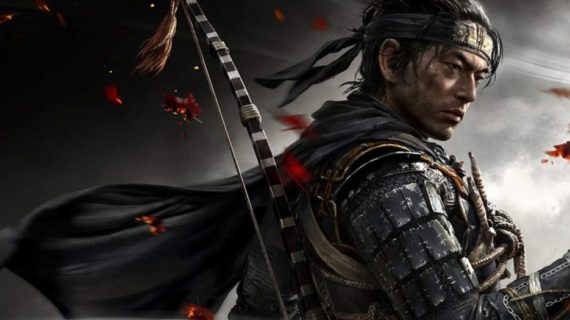 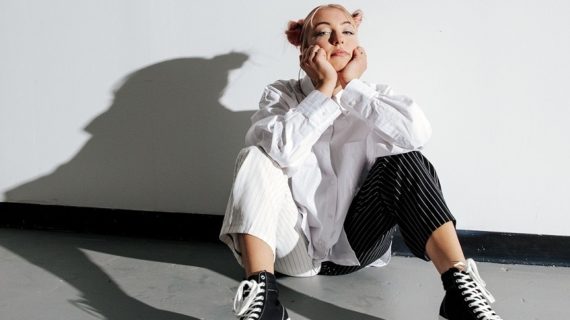