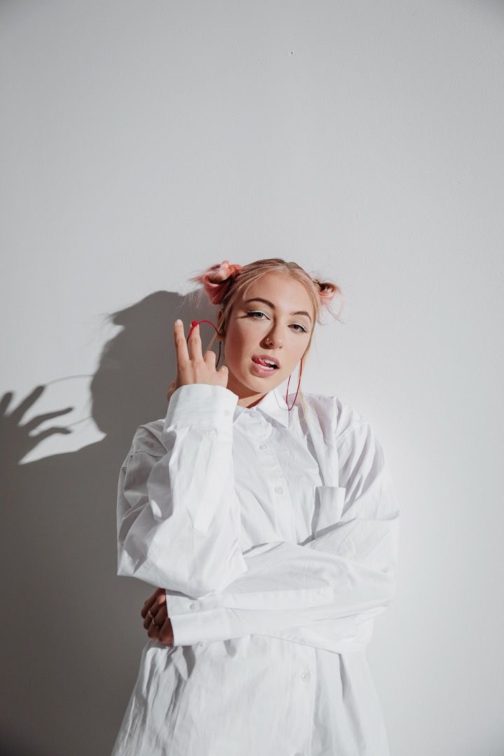 Cami Petyn returns with her latest single, “Tired”, a haunting and earnest pop gem.  Known for her enthusiastic followers and unique songwriting, Cami Petyn is unlike any artist out there and “Tired” is a perfect example of why. Petyn explains: “Tired’ pulls influences from both modern pop and old-school jazz creating a funky yet dreamy atmosphere. The lyrics sing of the frustration of feeling insecure which undoubtedly many of us can relate to.”  It is this exact connection to her audience that has allowed Petyn to thrive as a growing underground force.

How would you describe your music to new listeners?

I usually describe it as dark jazzy alt-pop….whatever that means lol.

Your first song “Static” was your very first release, what was that song about and how did that become your debut single?

So, ironically, that song was written during a mental breakdown while stressing about my future. I was panicking because the only thing I wanted to pursue was music but, I had no idea how the fuck I was going to make it happen. I was so overwhelmed with worry that I just started writing as a way to get my thoughts out. And out came the lyrics for “Static”. It eventually turned into a song I really liked, so I decided to record it. I find it quite poetic irony that now it’s my debut single.

You now have a new song on the way called “Tired”, what inspired you to write this song?

I actually had a similar writing experience with “Tired” as I did with “Static”. I wrote “Tired” in the beginning of quarantine last year during a period of extremely low self-confidence. I don’t know why but, I got into this hyper-self-critical mindset where every day I was picking myself apart in insecurity. One day, I was just so exhausted & bored of these negative thoughts that I just picked up my lyrics book out of frustration and wrote down “I’m so tired of feeling so much”. The song just flowed afterwards which, was super therapeutic for me and helped me decide to finally put an end to the insecurity cycle.

How did the idea for the music video come about and how challenging was it filming that during these difficult times?

Before I went into music I was actually going to school for cinematography so I’m super hands on with all my music video shoots. I usually listen to my song over and over until a concept starts forming in my head. The image of me being chained by minions while on a stage kept coming to mind, representing how I feel while being insecure (being pushed and pulled by my insecurities for their amusement). And I worked the rest of the concept around this idea. As for filming, everyone wore masks the whole shoot and got their temperature checked. We also hired somebody to make sure we were following COVID guidelines at all times. It definitely took extra precautions but we made it happen, which I’m super thankful for.

Have you any plans to release an EP?

What advice do you have for aspiring musicians?

Be yourself, the world needs more authentic art. Oh and everyone gets insecure, even the best artists, so tell those insecurity minions to suck it, trust your gut and go on making art. 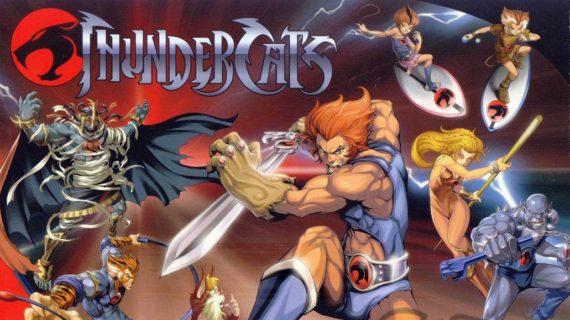 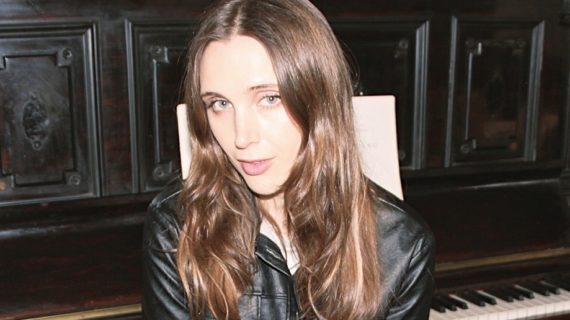