Tom Holland is set to star in a new seasonal anthology series for Apple TV+. Holland will play Billy Milligan, the first person ever acquitted of a crime because of multiple personality disorder, now known as dissociative identity disorder, in The Crowded Room. The 10-part series comes from A Beautiful Mind’s Akiva Goldsman, who will write and exec produce. It will be produced by Birdman and 12 Years a Slave producer New Regency, which has been getting more into television series such as Jared Harris’ The Beast Must Die, and Apple Studios. Holland will star in the whole first season. 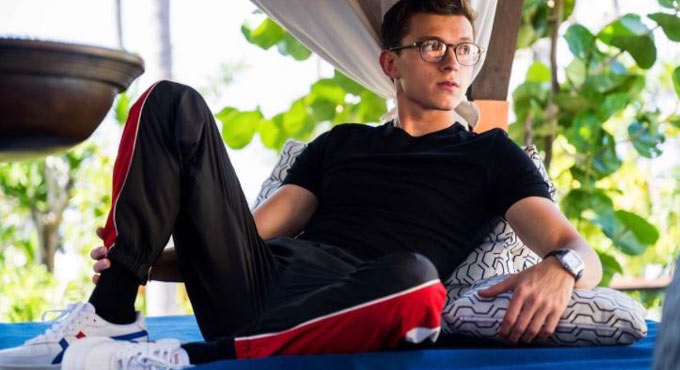 The Crowded Room is an anthology series that will explore the true and inspirational stories of those who have struggled, and learned to successfully live with, mental illness. 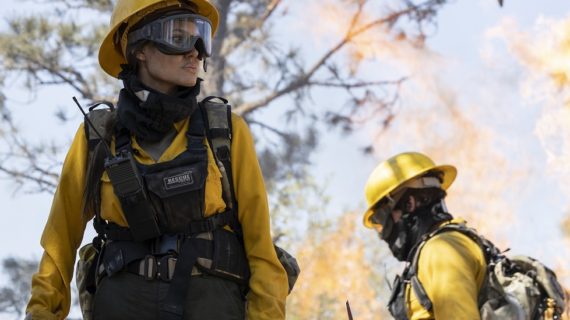