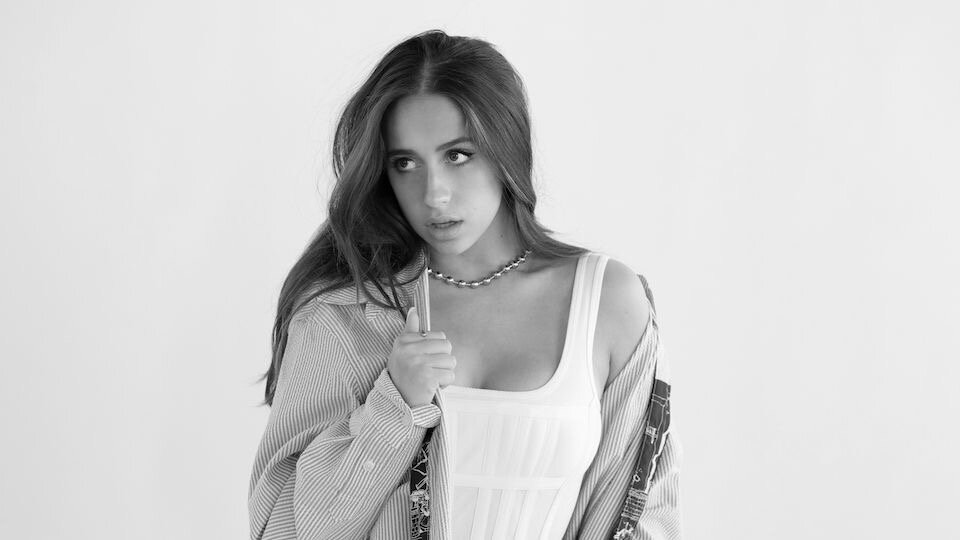 Tate McRae – “wish i loved you in the 90s”: It’s a song from her EP ‘Too Young To Be Sad’, which arrived in full not long ago, which also features her hit single, ‘you broke me first’. Not only is the EP worth a listen so is this song. It’s a must have on your playlist.

Sheppard – “Don’t Believe In Love”: “Don’t Believe in Love is an ‘anti-love song’. We’ve all been in that dark place where we feel like love is not made for us. When it doesn’t go right, love can hurt us like nothing else can, and this song is about those times where it just feels easier to build up those walls and never let love in rather than risk being hurt again”.

Sheppard – “Somebody Like You”: “Somebody Like You” is the first song we wrote for this year long project. It was written last year in Brisbane, about a time in my early 20’s when I lost the girl I thought was the love of my life. I’ve never been that heartbroken. She was the best thing that had ever happened to me at the time, and over the course of the next year I realised I wasn’t actually moving on and trying to look for someone new, I was looking for someone who was exactly like her.”

Nick Jonas – “Nervous”: This is a standout track for me on Nick Jonas new album “Spaceman” The song he wrote in lockdown about his wife, and the lyrics and production are certainly on point.

Justin Bieber – “As I Am (feat. Khalid)”: This is a song by pop singer Justin Bieber, featuring singer-songwriter Khalid. It was released via Bieber’s sixth studio album, Justice. Bieber and Khalid wrote the song with Scott Harris, Gregory Hein, Ido Zmishlany and is produced by The Monsters & Strangerz.

Sia – “Eye To Eye”: This song is taken from the album Music: Songs from and Inspired by the Motion Picture, performed by Sia. In the film, it is sung by Maddie Ziegler and Kate Hudson, it was catchy enough to stay with me after the end of the film. 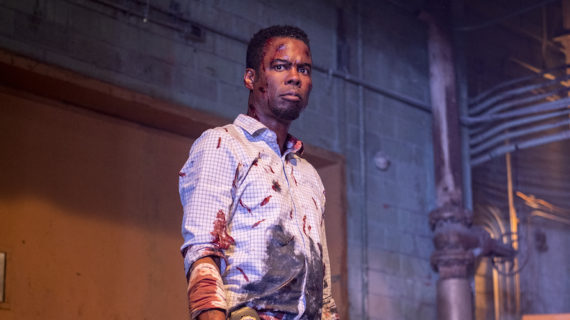 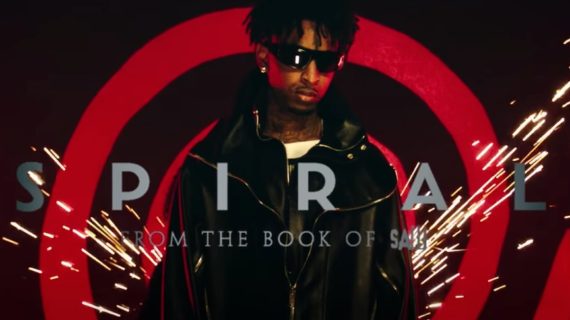