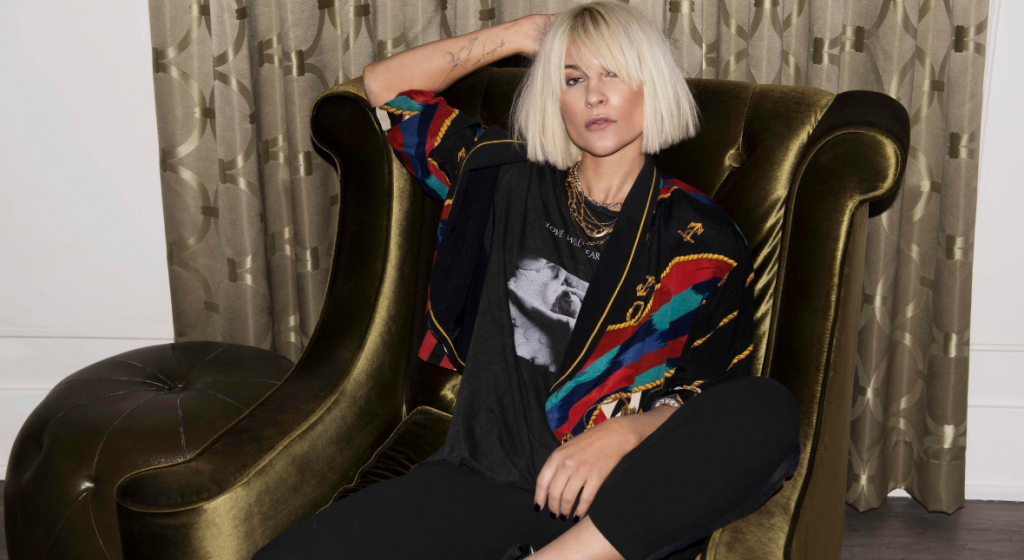 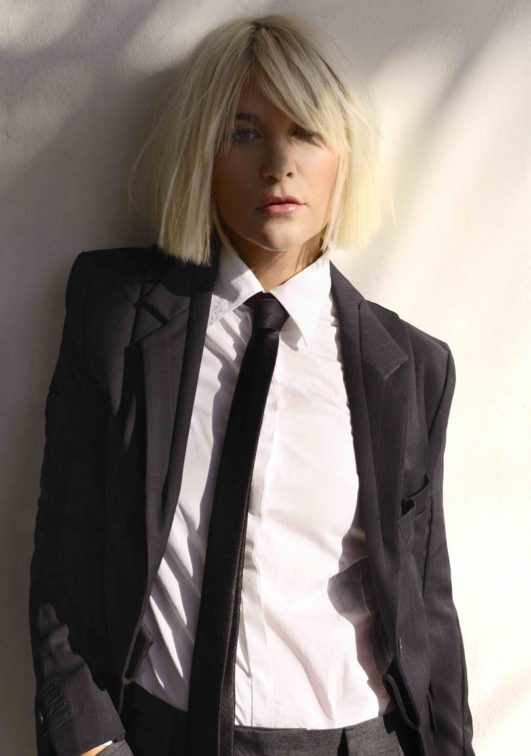 For years Leah Haywood has penned some of the biggest singles in pop music. Co-founding Dreamlab as a production and songwriting collective with her husband Daniel James, she’s penned and produced songs for some of the biggest artists in the world. She co-wrote and produced most recently, a new track for Justin Bieber’s album “Justice”, the international Top 5 hit “Never Really Over” for Katy Perry, “Not OK” [feat. Chelsea Cutler] for Kygo, “Lovesick Girls” for Blackpink, the platinum-certified “Hit The Lights” for Selena Gomez, and “Marilyn Monroe” for Nicki Minaj’s #1 album Pink Friday: Roman Reloaded. Not to mention, she vocal produced Selena’s multiplatinum #1 records “Good For You” and “Same Old Love.”

After releasing her first studio single in over a decade called “Cheers To Us” [feat. Jackson Foote of Loote], Leah is back with her brand new second single called ‘Backbeat’. The song was released with an accompanied video directed by Frederick Cochran. Leah has easily cemented herself as one of the best pop creatives in the music world, and ‘Backbeat’ is a clear indication of that. ‘Backbeat’ is out now. 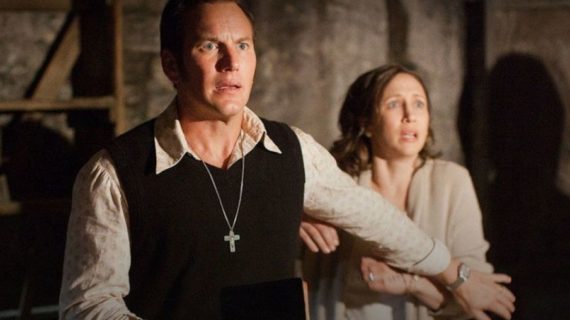 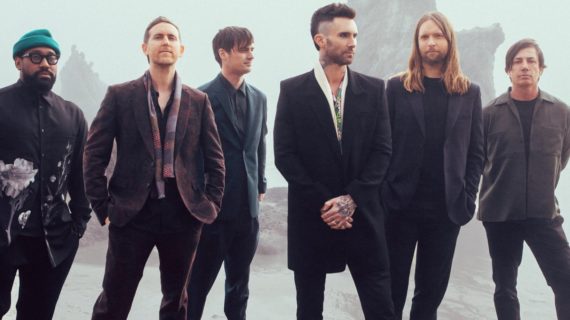