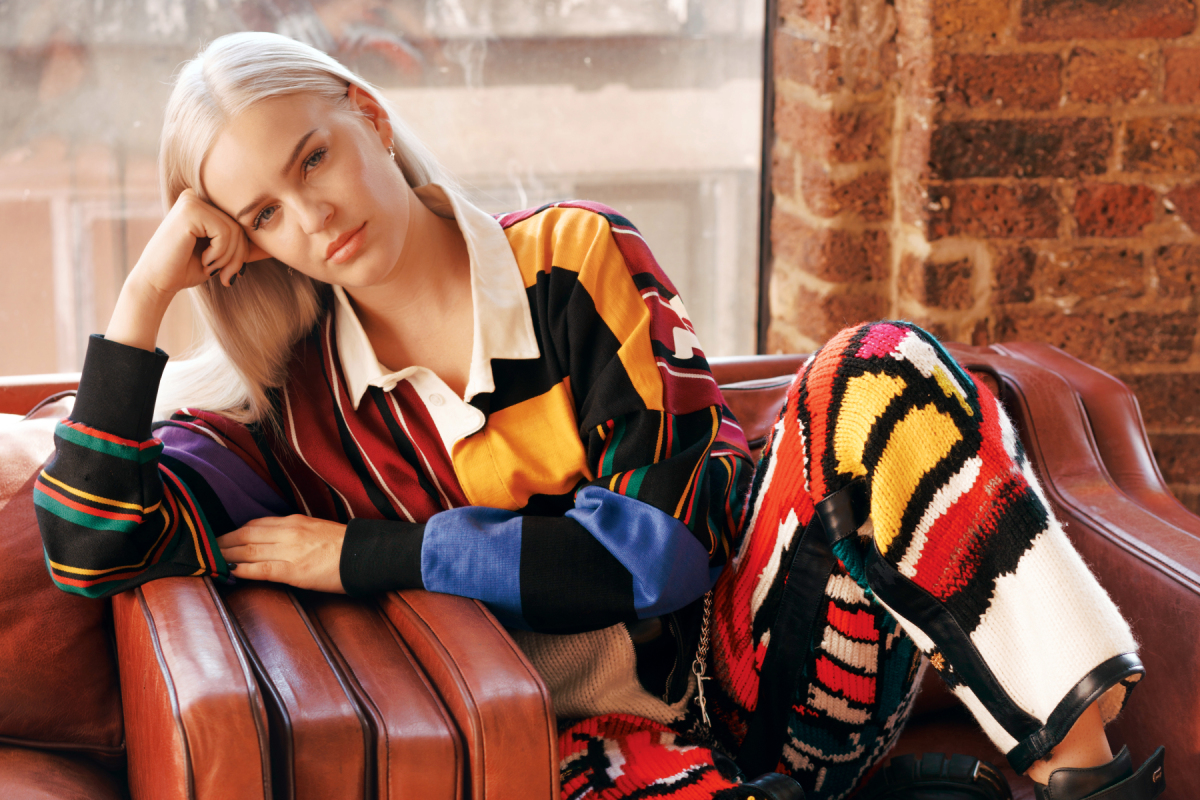 Anne-Marie Rose Nicholson  is an English singer and songwriter. She has attained several charting singles on the UK Singles Chart, including Clean Bandit’s “Rockabye”, featuring Sean Paul, which peaked at number one. Her debut studio album Speak Your Mind was released on 27 April 2018, and peaked at number three on the UK Albums Chart. Anne-Marie is one of the most popular British singers around right now, she’s not only a incredibly talented singer but also a gifted songwriter. 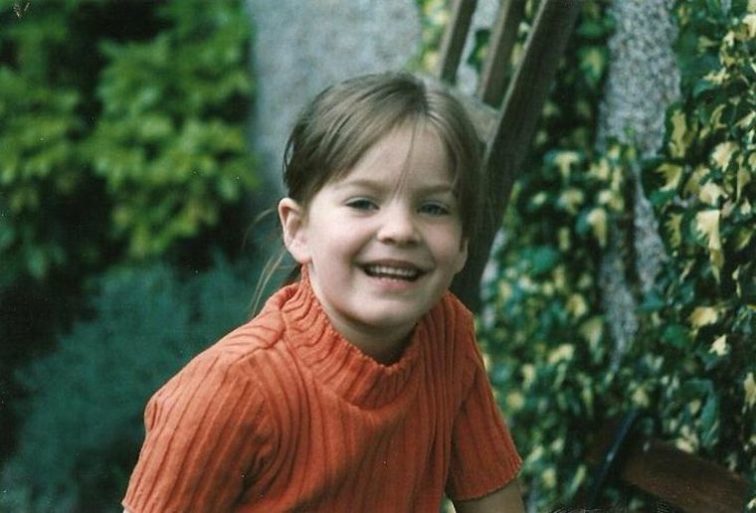 Anne-Marie was born and raised in East Tilbury in Essex. Her father was born in East London, while her mother is from Essex. She has one sister, Samantha. Anne-Marie has been no stranger, having shared the stage as a 12-year-old with none other than Jessie J in a West End production of Whistle Down the Wind. She also auditioned for Les Misérables without telling her parents, and was offered a part. It was a risk that paid off, as her parents realized just how much of a talented singer Anne-Marie was. Aside from years between her days as a child star and her career as a pop singer she also spent some time becoming a world karate champion no fewer than three times, an art form she credited with teaching her discipline and focus, two essential traits of becoming a successful musician. She won Double Gold in the 2002 Funakoshi Shotokan Karate Association World Championships, Gold and Silver in the 2007 Funakoshi Shotokan Karate Association World Championships, and Gold in the United Kingdom Traditional Karate Federation National Championships.

After a chance meeting with an aspiring singer/songwriter, she managed to secure some studio time in Elton John’s Rocket Studios, and once Elton John heard her sing he immediately signed her up to his management company, Rocket Music. Anne-Marie released a demo in 2013 titled Summer Girl, which drew some attention to the singer, most notably garnering a fan in Ed Sheeran. She featured on songs by big producing groups such as Magnetic Man and Gorgon City before Rudimental signed her up after one of their backing singers. She went on to feature on four of Rudimental’s albums and spent two years touring with them. On 10 June 2015, Anne-Marie released her debut EP Karate, which went out on the new label Major Tom’s. She dropped two singles from the project, “Karate” and “Gemini”, which led to Anne-Marie making her first solo live performances. That November she released “Do It Right”, which peaked at number 90 on the UK Singles Chart.

In 2017, Anne-Marie scored a hit single when she was featured on Clean Bandit’s multi-platinum “Rockabye” with Sean Paul. The song topped the charts across Europe and in Australia, breaking into the Top Ten in Canada and the U.S. She followed with the solo singles “Ciao Adios” and “Heavy,” which both charted in the U.K. and Ireland. Both tracks appeared on her debut full-length, Speak Your Mind, which saw release in April 2018. The record also featured the track “Friends,” written and recorded with American dance producer Marshmello.

Prior to the release of her album, Anne-Marie released the single “2002” on 20 April in response to constant urging by Ed Sheeran, the co-creator of the song. In July 2018, Anne-Marie featured on a David Guetta song titled “Don’t Leave Me Alone”, which peaked at 18 on the UK Singles chart. In November 2018, Anne-Marie and James Arthur recorded “Rewrite the Stars” from The Greatest Showman for the re-recording of its soundtrack, The Greatest Showman: Reimagined. These songs really catapulted Anne-Marie into the music spotlight and got other people recognizing just how much of a force she is. It was in 2019, Anne-Marie featured on the single “Fuck, I’m Lonely” by American singer Lauv for the soundtrack of 13 Reasons Why: Season 3. The song really caught my attention on just how gifted and under appreciated I thought Anne-Marie was an artist. February 2020 saw Anne-Marie release the single “Birthday,” with “Her” and “To Be Young,” the latter of which featured American rapper Doja Cat.

On 13 May 2021, Anne-Marie announced the single “Our Song” with Niall Horan as the second single from her upcoming second studio album. The song was released on 21 May 2021, the same day she announced the title of her second album Therapy, which is to be released on 23 July 2021. Speaking of the album she said; “Music is a source of healing for everyone and music is therapy itself, right?! I hadn’t realised until we were hit by the pandemic just how much I NEEDED music. I need to perform. I need to write. My lyrics are my open diary to you all and writing this album has helped me focus and understand my feelings. I needed this album.”

There’s a lot of things people don’t know about Anne-Marie, aside from her music, she became an ambassador for mental health charity Mind in March 2020, and has opened up about her own mental health struggles in an interview with Mind volunteer Aashni, bravely speaking out about how she’d been diagnosed with anxiety at a young age. She also joined The Voice UK as a mentor alongside Sir Tom Jones, Olly Murs and will.i.am. She was announced to be joining the show in October 2020 after former judge Meghan Trainor announced her pregnancy. Anne-Marie said of joining the show, “I am SO excited to join Sir Tom, will.i.am and Olly as the new coach on The Voice UK. I can’t wait to work with incredible undiscovered talent! Wahoooooo!”

You can find out more about Anne-Marie below in her YouTube documentary ‘How To Be Anne-Marie’. 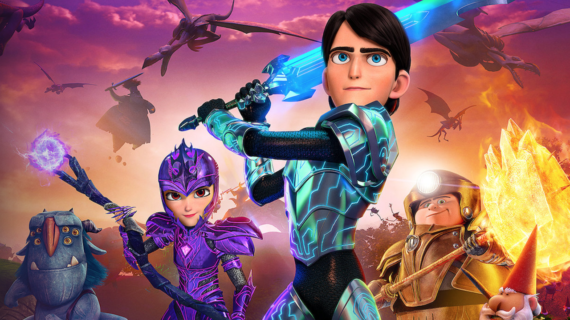 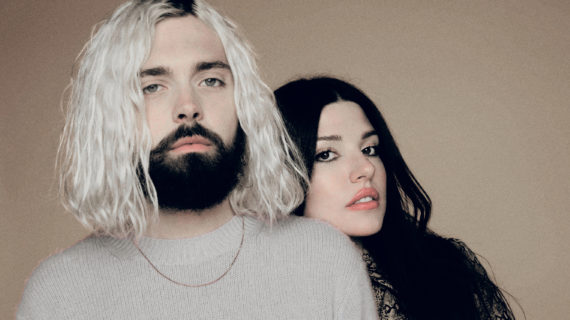