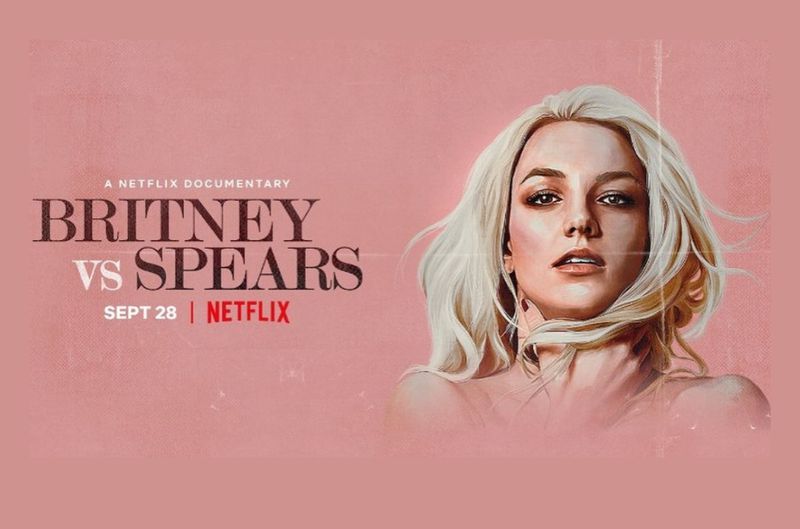 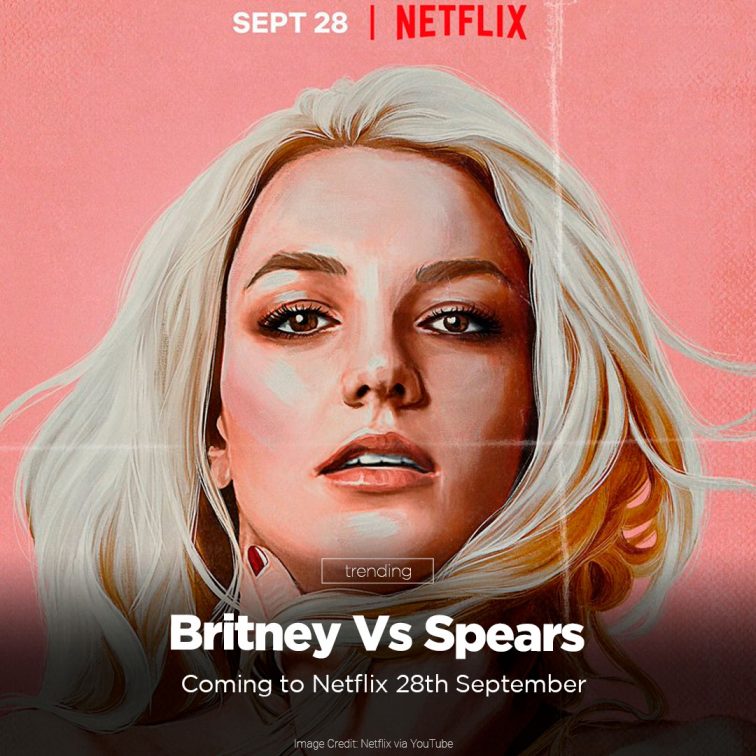 The new Netflix’s documentary ‘Britney vs Spears’ is being released on Tuesday, September 28, the day before a hearing that will decide whether to remove her father Jamie Spears from her conservatorship. This marks the most significant court hearing, to date in the singer’s long and drawn-out legal battle. In the trailer, the pop star’s voice is heard from an audio recording at the Los Angeles Superior Courthouse, where she addressed the court for the first time publicly, telling the judge that she is traumatized and pleading, “I just want my life back.” 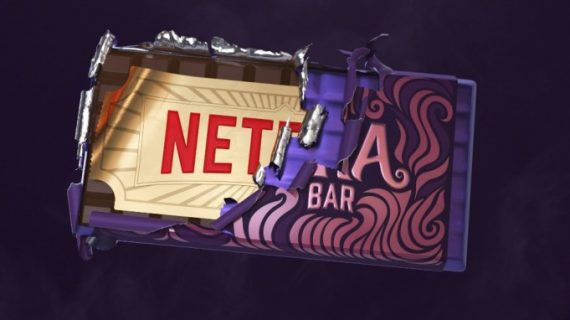 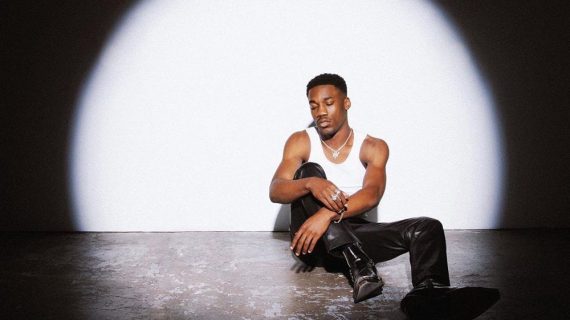