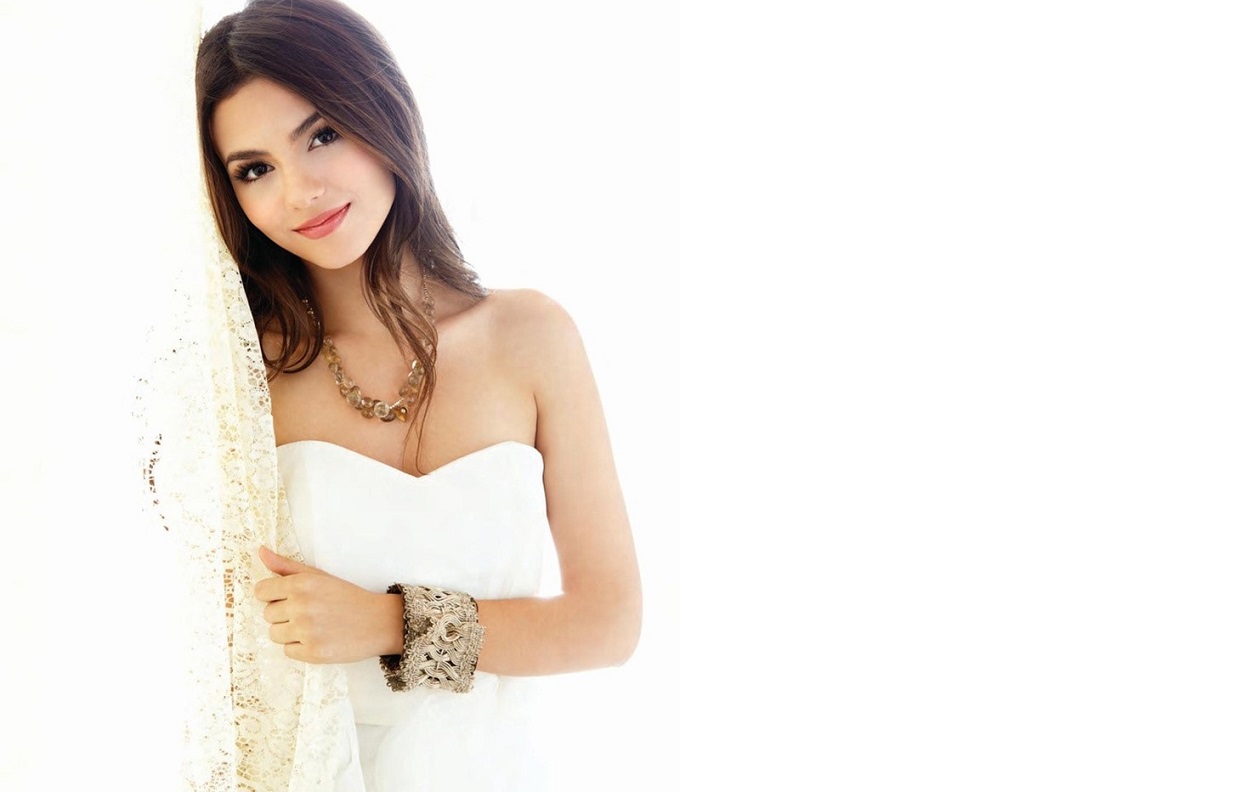 Netflix has announced Victoria Justice will star in a new Australian RomCom film headed for the major streaming service. The synopsis for the movie is as follows; To land a major client, a hard-driving LA wine-company exec travels to an Australian sheep station, where she ends up working as a ranch hand and sparking with a rugged local.

The film will be shot on location in Queensland, Australia, and the project will be creating approximately 120 jobs for Queenslanders. Queensland Premier Annastacia Palaszczuk said, “This new Netflix film is the latest in a string of domestic and international productions continuing to fuel the state’s screen boom which is critical to our economic recovery, This project is a strong example of how our Production Attraction Strategy benefits Queensland’s local screen sector via exciting co-production arrangements for local businesses, such as Hoodlum Entertainment, one of the state’s most successful production companies. Screen is a major industry in our state and my Government’s recently announced $71 million boost as part of our Economic Recovery Plan, including $53 million to the Production Attraction Strategy, will ensure that the current pipeline of production continues for years to come, for the benefit of our expert local cast and crew.” 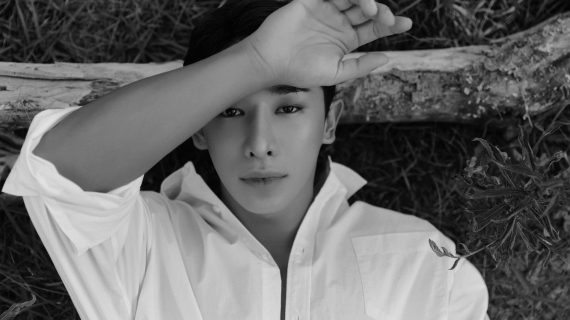 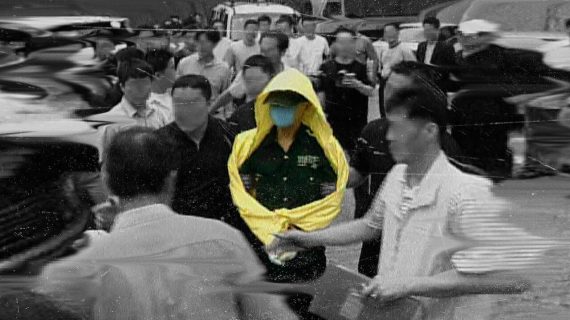