“I’ve had the chance to listen to a lot of music and also push myself creatively while I’m recording, my Mom raised me on R&B and whether it’s the harmonies or melodies, it will always be a part of my music. ‘Present’ is just the beginning and I love that it has a dual meaning. It feels good to be more ‘present’ after such a trying year in the pandemic and it’s also a ‘present’ for my fans that have been with me every step of the way.”

Scenic Drive will arrive as a “companion piece” to Khalid’s 2018 Sun City EP. Additionally he will also release a third studio album, titled Everything Is Changing. 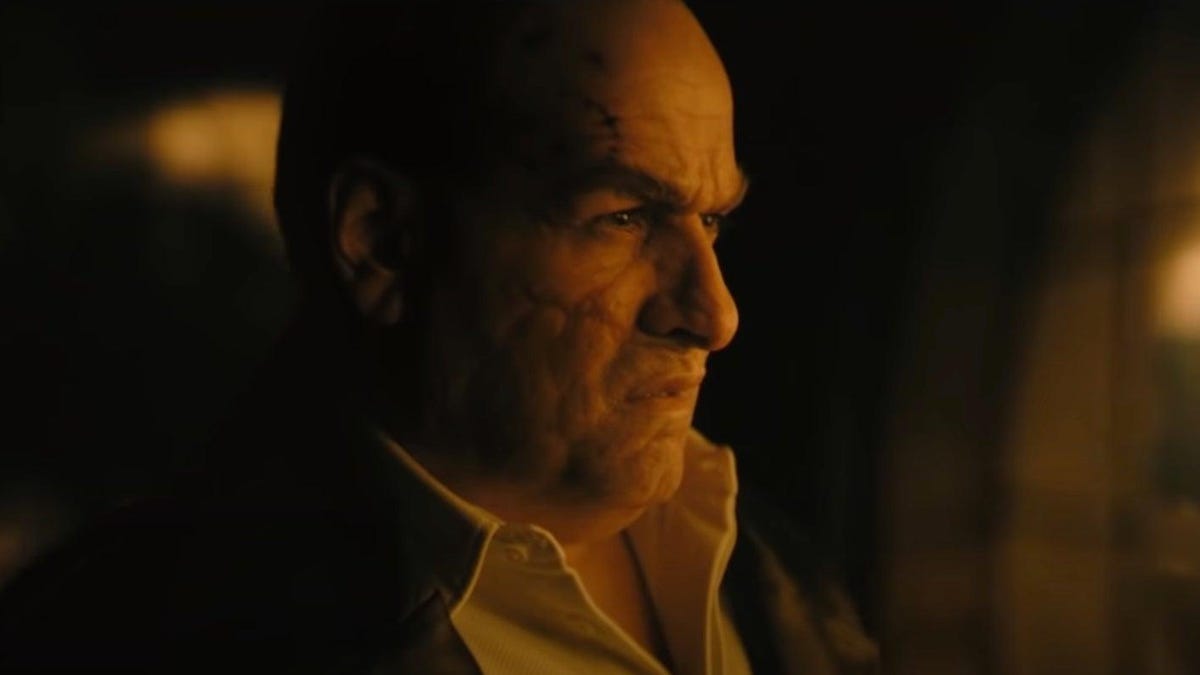 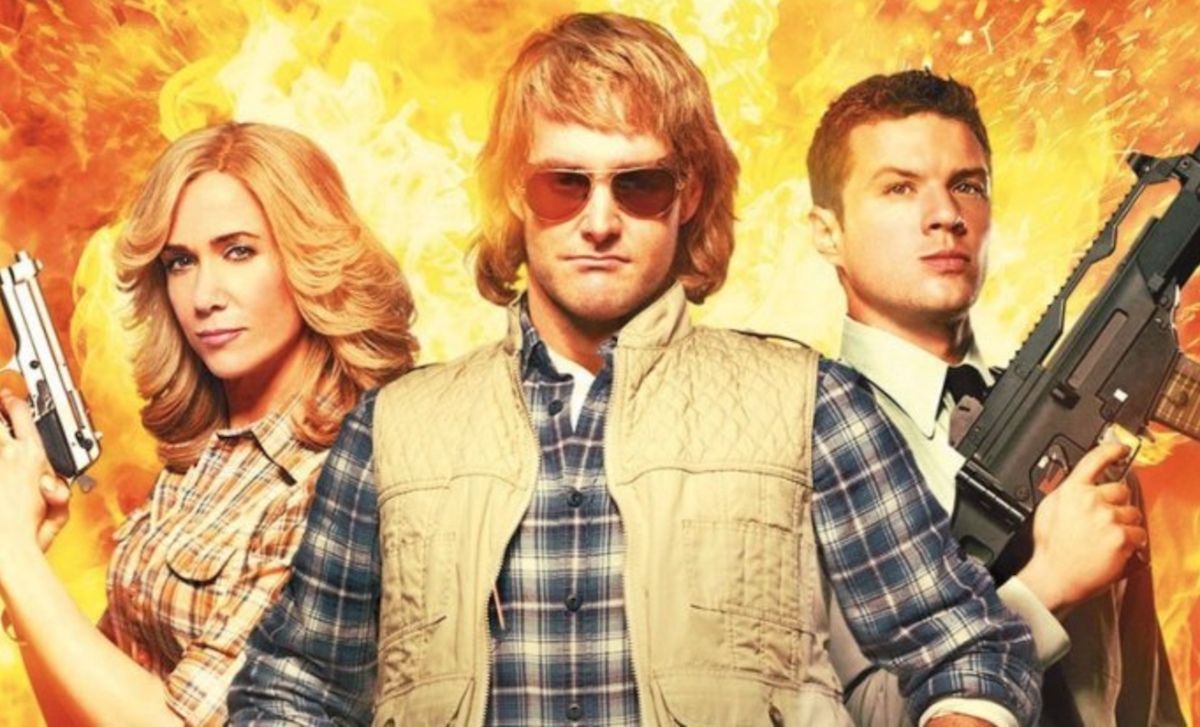