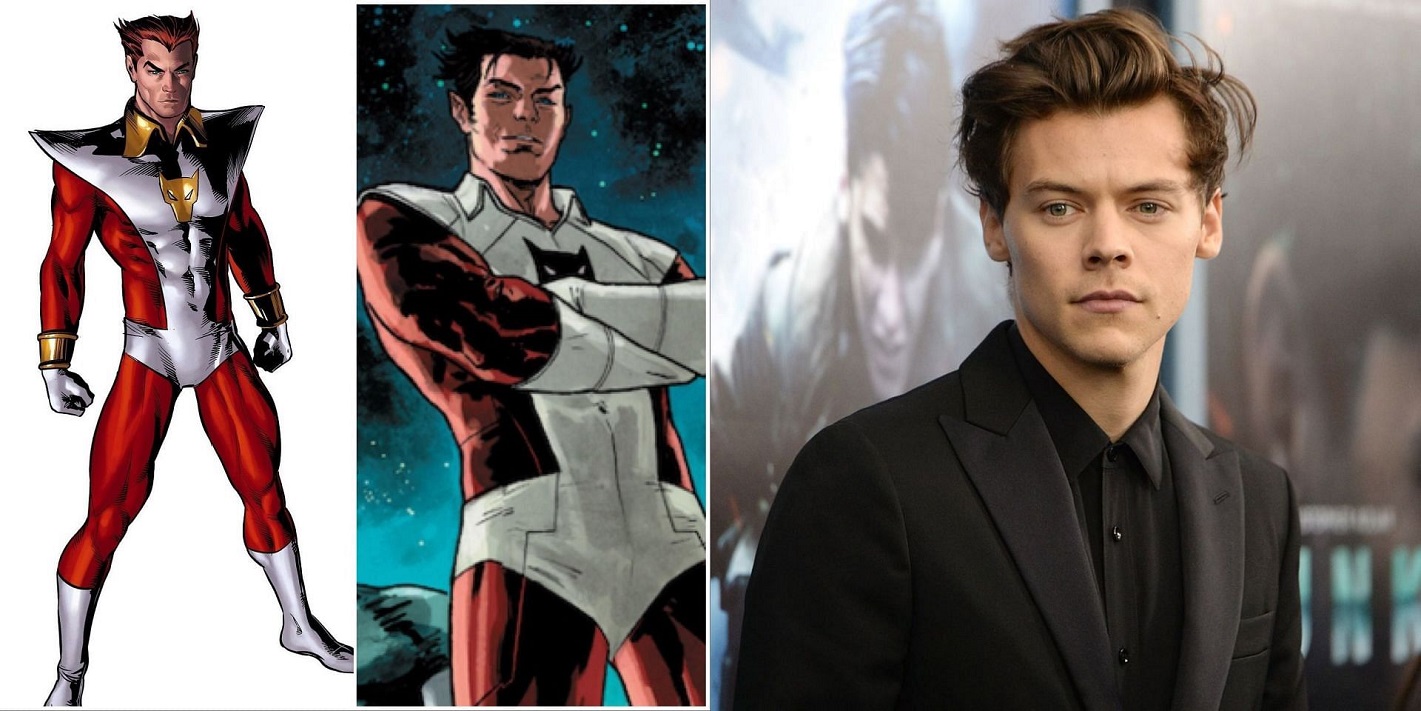 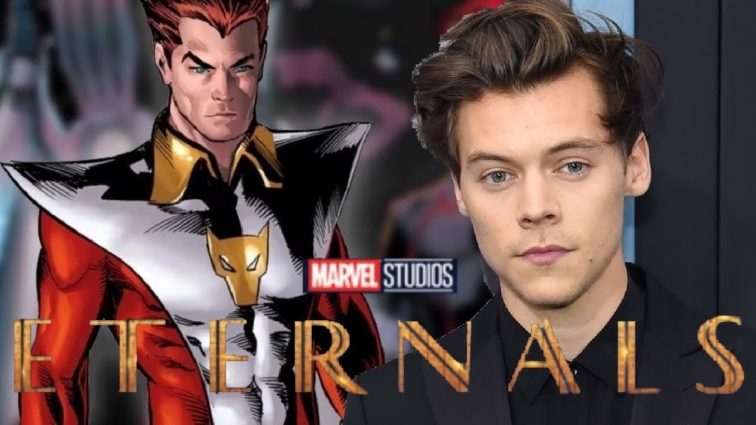 One Direction member Harry Styles made headlines this week as he is reportedly joining Marvel Cinematic Universe’s (MCU) in the latest film, “Eternals.” The former One Direction star will reportedly play the role of a character called Eros, Thanos’ brother and the character has been described as ‘a fun-loving, carefree womanizer’. Styles appears in a scene of the film as Eros, who is an ‘eternal’ like Thanos, with powers such as super strength and the ‘ability to manipulate cosmic energies’.

In the comics, Eros had frequently helped out the Avengers, but in his more recent appearances in the issues he mostly worked with the cosmic side of the MCU characters, like the Guardians of the Galaxy and the Nova Corps. This means it’s possible he’ll also appear in Guardians of the Galaxy Vol. 3, though this hasn’t been confirmed. 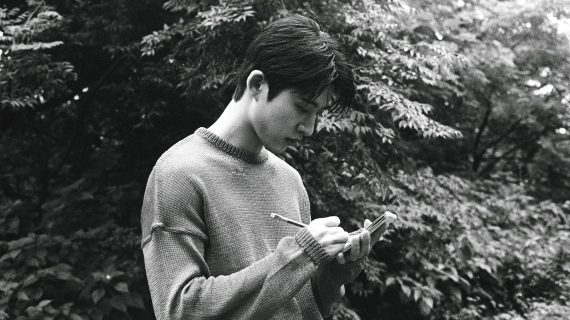 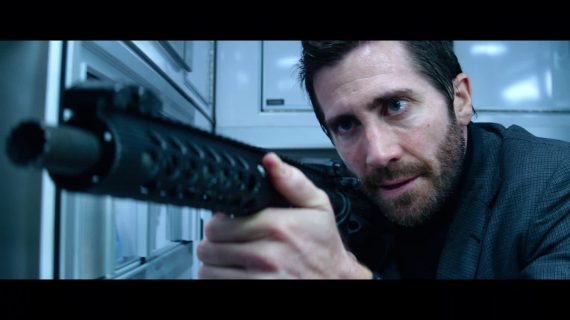