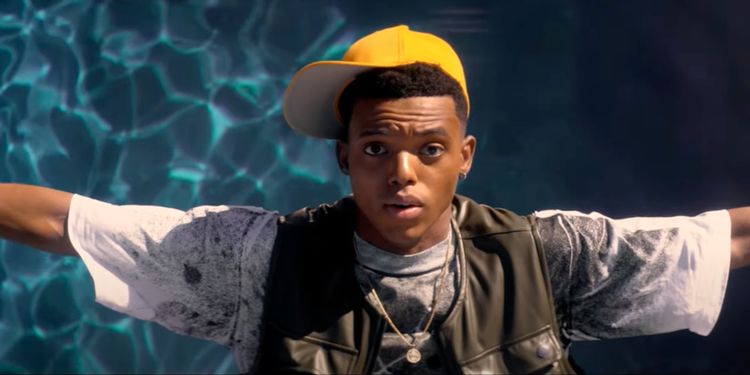 The Fresh Prince Of Bel-Air is making a dark return with a new series simply called ‘Bel-Air’, an hourlong series based on Morgan Cooper’s popular fan film that re-envisions the 1990s Will Smith sitcom as a drama. The upcoming series is based on Morgan Cooper’s viral fan film Bel-Air, released in 2019 as a reimagining of the original sitcom. The video went viral soon after its release, leading to the production of the reboot series. Ominous and dark, the teaser presents Will Smith’s iconic character in a whole new light, setting the tone for things to come. Cooper is executive producing the show alongside showrunners T.J. Brady and Rasheed Newson. Will Smith is also executive producing, along with original series creators Andy and Susan Borowitz, and original series producers Quincy Jones and Benny Medina.

T.J. Brady and Rasheed Newson, Executive Producers spoke on the show saying; “We have stayed true to the original premise of the legacy series – Will’s life is turned upside down after he is forced to leave West Philly and lands in Bel-Air with its gated mansions and wealth, however, our new series brings Will and the Banks family into the world as we know it now. It’s been incredible to bring these iconic characters to life when you tap them into the cultural pulse of our time. The series was the fabric of so many of our upbringings, tied to memories and the joy of seeing ourselves represented on TV so it is important to us to pay respect to its legacy,” 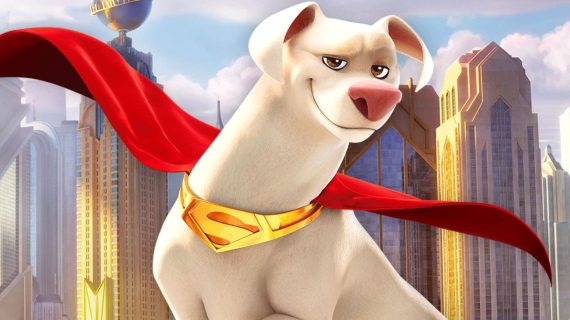 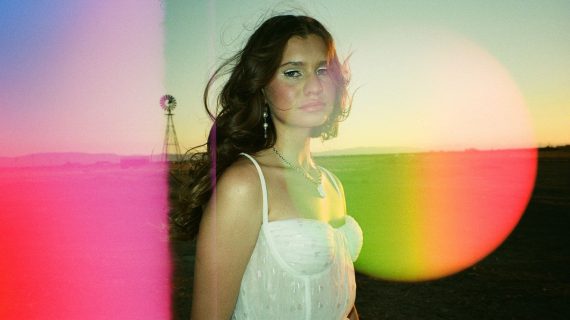