20th Century Studios has revealed the logo and first image of Prey, a prequel to 1987’s Predator set 300 years in the past. The story will detail when the alien hunters first came to Earth. The logo and picture were published on twitter, as the previously named ‘Skulls’ received a new name and release date. The upcoming film was unveiled during Disney+ Day and will be a direct prequel to 1987’s Predator that starred Arnold Schwarzenegger in the lead role.

Indigenous actor Amber Midthunder (“Hell or High Water,” “The Marksman,” “Legion”) has been cast as the lead character Naru who, according to Disney, intends to “prove her worth as a warrior” and “certainly gets her chance when she comes face to face with the most dangerous hunter of all, the other-worldly predator.” 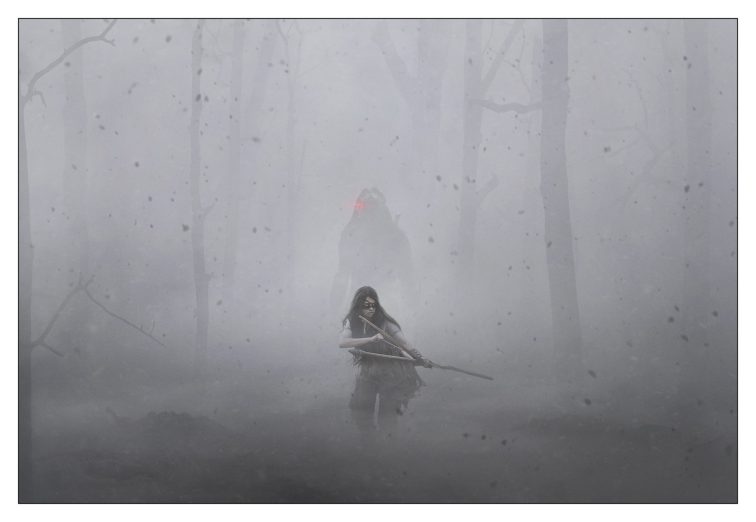 Prey will take place “in the world of the Comanche Nation 300 years ago,” and Naru is ready to defend herself. 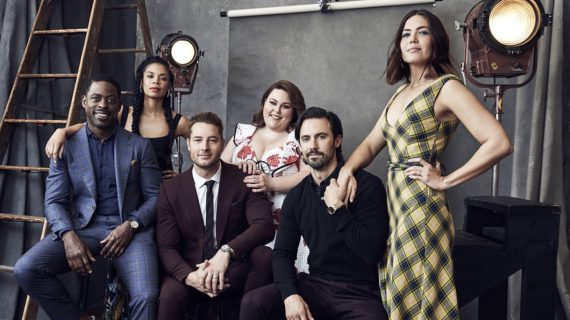 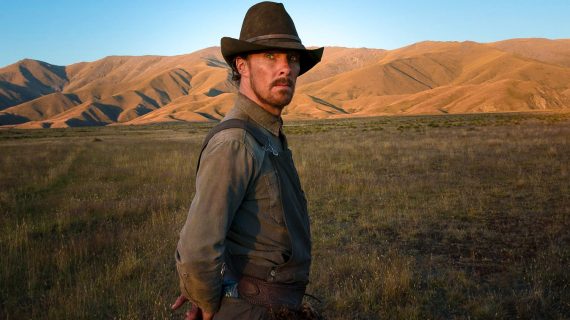