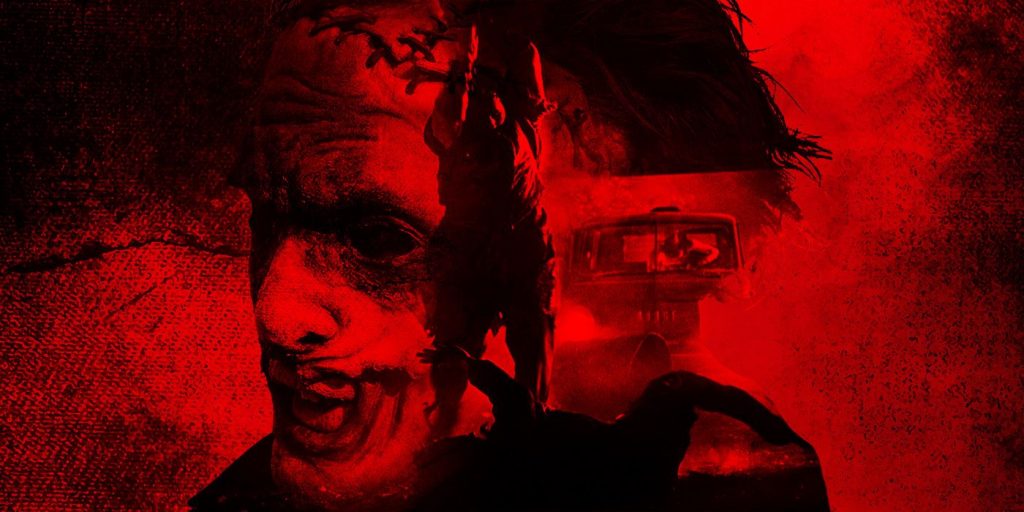 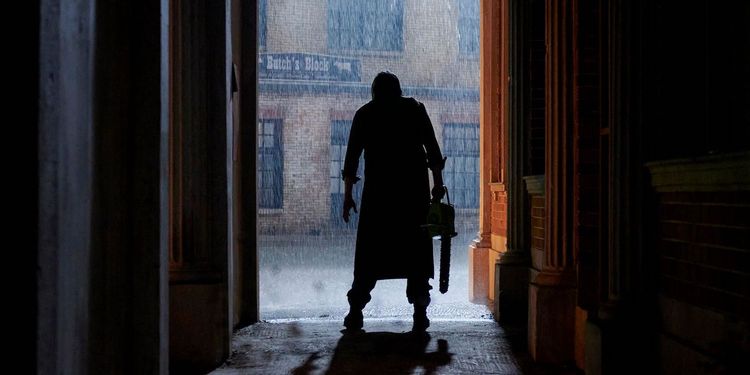 Netflix’s “Texas Chainsaw Massacre” is set to arrive on the service, February 18, 2022. 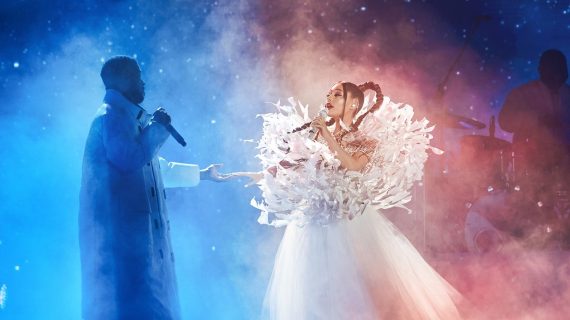