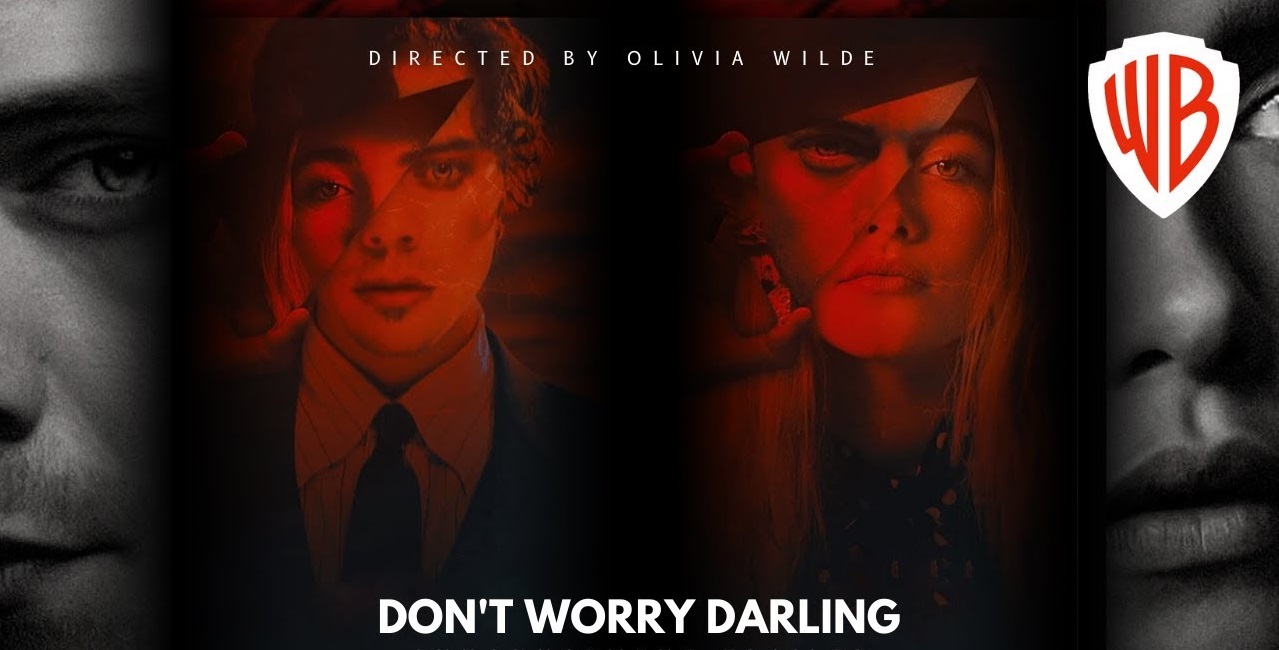 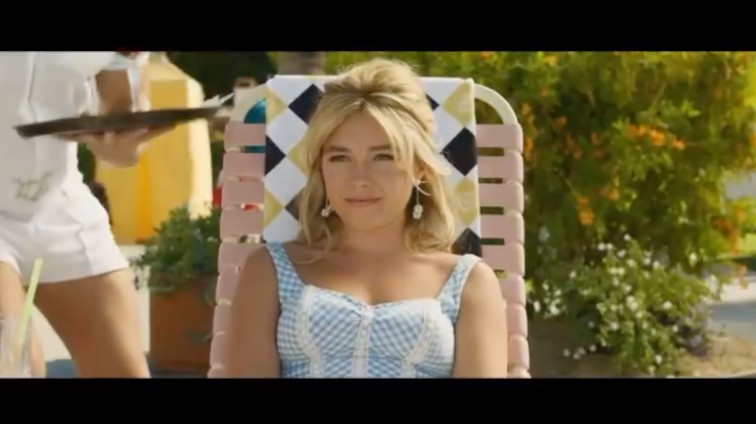 One of the most anticipated films of 2022 has to be Olivia Wilde’s psychological thriller “Don’t Worry Darling,” which stars Florence Pugh and Harry Styles. This film is the follow up to her breakthrough directorial debut “Booksmart”. So what can we expect from ‘Don’t Worry Darling’? In a recent interview Wilde told Vogue that “Don’t Worry Darling” is the equivalent of “‘The Feminine Mystique’ on acid” and wrestles with the question, “What are you willing to sacrifice in order to do what’s right? If you really think about it, are you willing to blow up the system that serves you?”

Wilde refers to “the thrillers of Adrian Lyne, like Fatal Attraction and Indecent Proposal,” which she looks at as inspiration, here’s what she had to say to Vogue on the movie’s passionate sex scenes;

“I kept saying, ‘Why isn’t there any good sex in film anymore?’ I realize how rarely we see female hunger on film, and specifically this type of female pleasure.”

Described as a psychological thriller, the film stars Pugh as housewife Alice in the 1950s who realises her idyllic marriage to Jack (Styles) isn’t what it seems. 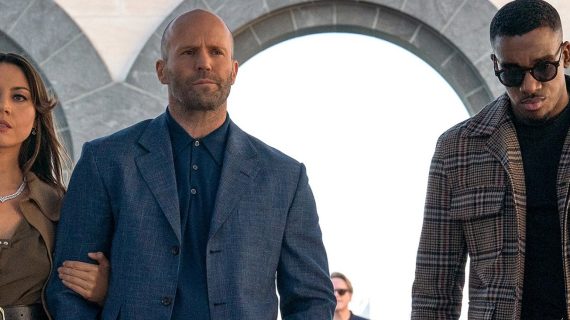 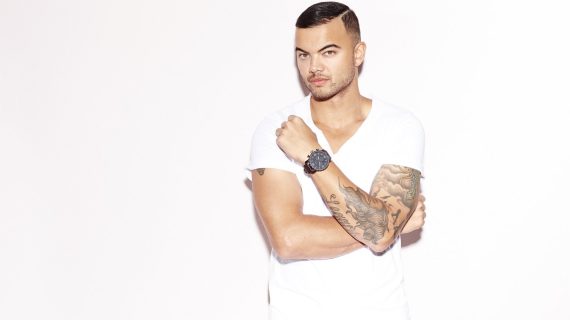