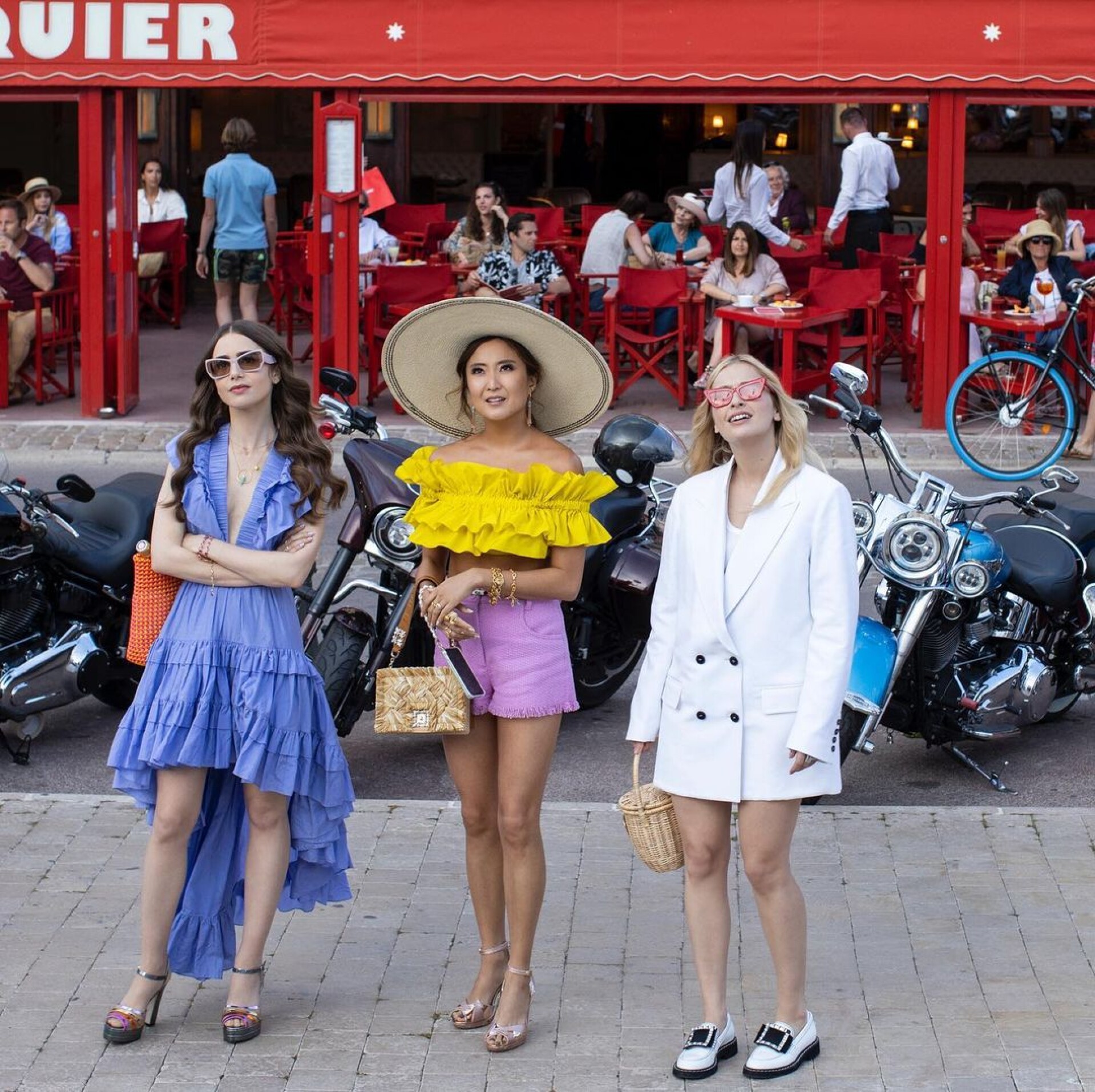 Breaking down Emily journey in Paris per location! 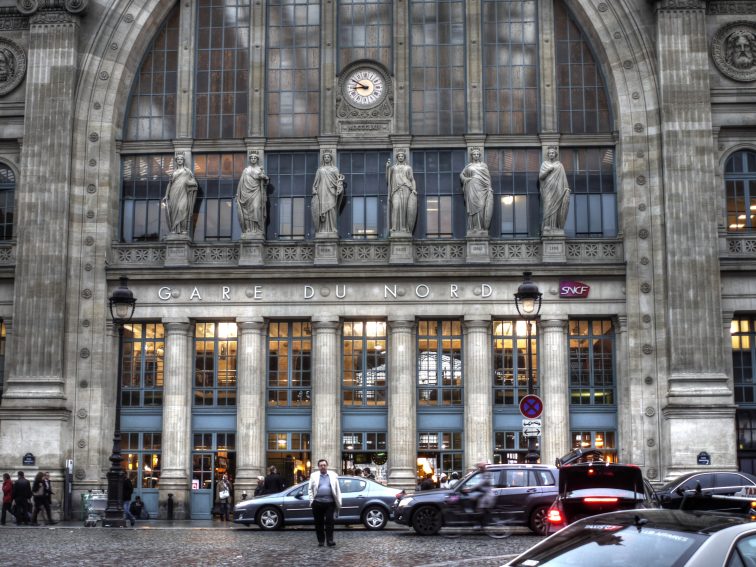 Paris Gare du Nord is one of the main train stations located in the heart of the capital city. Trains depart from the station serving international destinations such as London, Belgium and the Netherlands. The station itself displays a modern neoclassical style, featuring twenty-three statues of famous sculptors, noticeably why production took place here.

The series captured Emily travelling from the Gare du Nord when she decides to take a break from her city and love life troubles on a weekend trip to Saint Tropez.

​​Photo by Paul Fleury on Unsplash 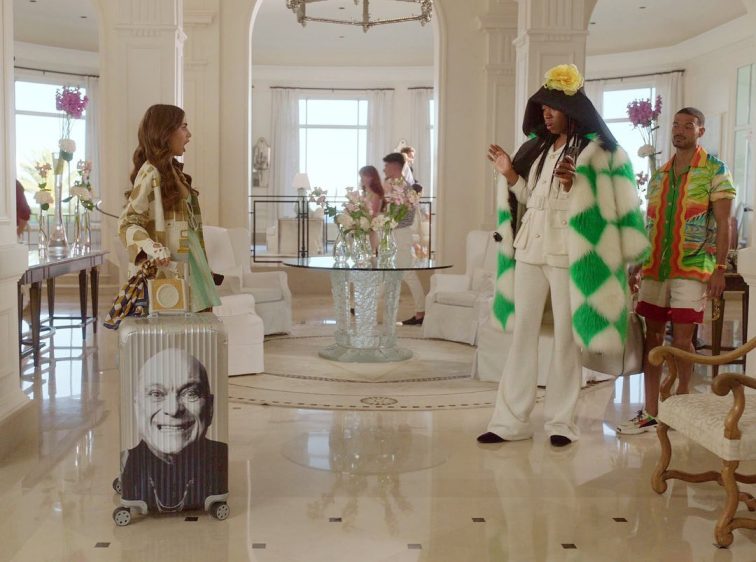 While Emily embarks on her journey through France, the main character stays at the historic hotel in the French Riveria, known as the Grand-Hôtel du Cap-Ferrat. Proudly perched on the Saint-Jean-Cap-Ferrat peninsular, the spectacular hotel is an icon of the Cote d’Azur.

The Four Seasons hotel gives viewers a glimpse of French glamour and has served as the backdrop of several films and television shows over the years. 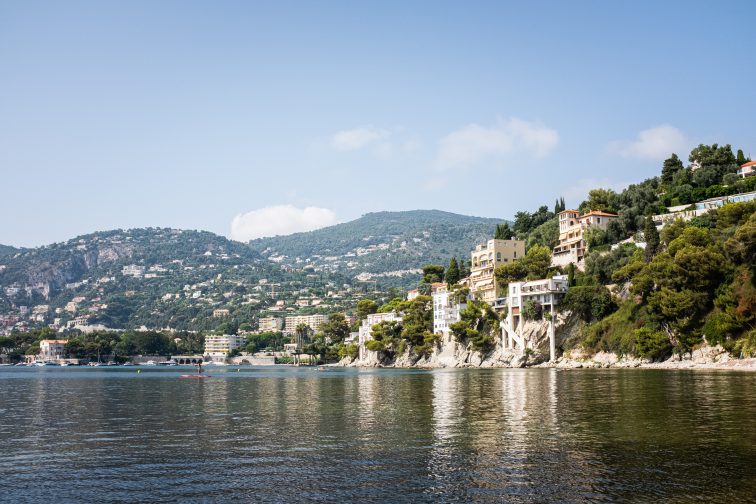 Small finishing village, Villefranche-sur-Mer located just an hour and a half east of notorious St. Tropez and a short 5 minute stretch from Nice, is one of the most memorable filming locations from the Netflix series. The quaint Mediterranean village is home to colourful boutique shops, cosy wine bars and historic buildings.

Photo by Bernard Hermant on Unsplash 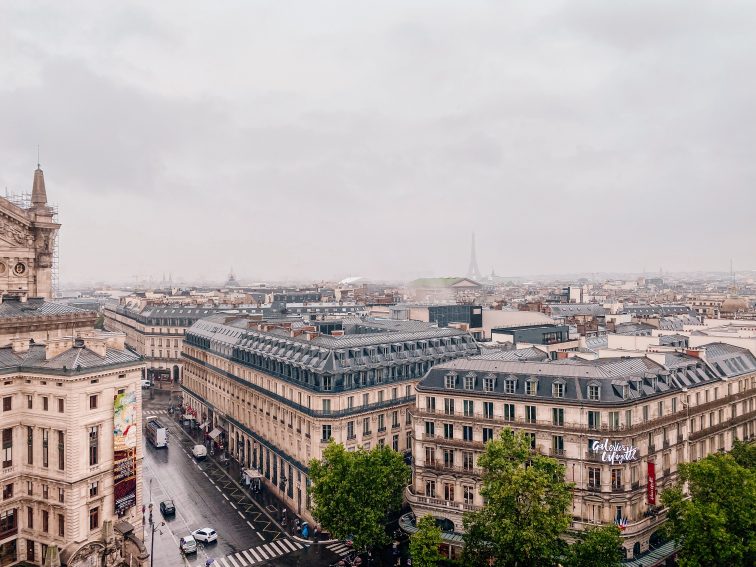 The main character Emily is renowned for her over-the-top Parisian style, and within the series, we are taken on a shopping spree with the new character Petra to the Galeries Lafayette. This upmarket French shopping centre is like no other and is considered to be the biggest department store in the whole of Europe. The flagship store is located on Boulevard Haussmann in the 9th arrondissements of Paris.

Photo by Michelle Williams on Unsplash 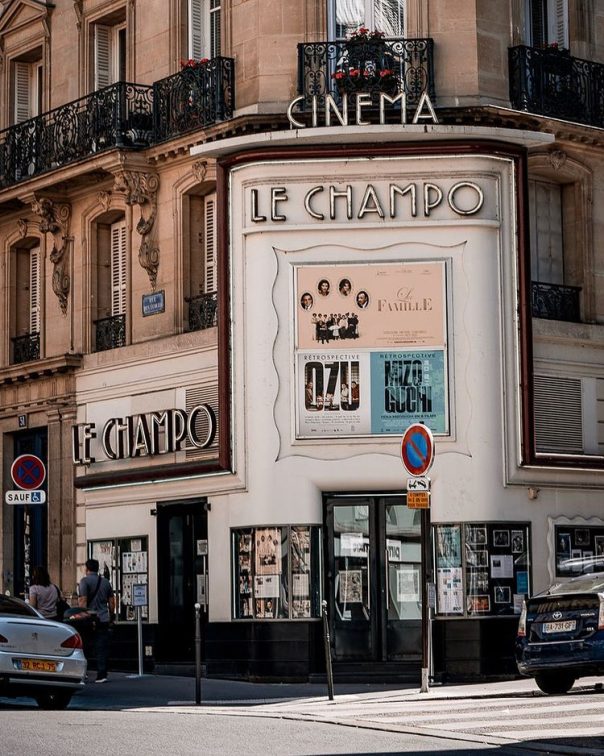 Emily and colleague Luc (played by Bruno Gouery) take a trip to the Le Champo cinema located in Paris, to watch the romantic drama film, Jules et Jim, directed and written by François Truffaut. The cinema is notable for being a favourite spot for important figures in French cinema history over the years. 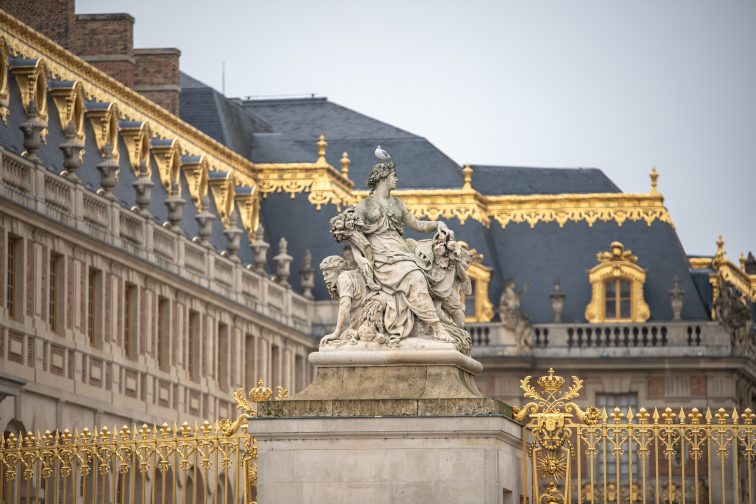 Emily in Paris season draws to an end with a fashion show at the Palace of Versailles located in Versailles, about 12 miles west of the capital city. The former French royal residence and centre of government is now a national landmark open to the public. Together with its gardens, the landmark is one of the most famous world heritage monuments.

With more than 171 thousand hashtag posts on Instagram, it’s clear that the Emily in Paris filming location is a tourist favourite when visiting Paris.

Photo by Stephanie LeBlanc on Unsplash 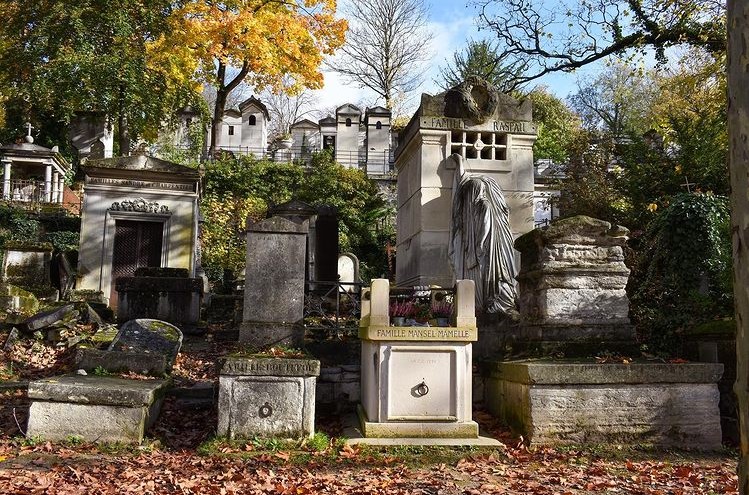 Père Lachaise is the largest cemetery in Paris, France and has more than 3.5 million visitors annually, making it the most visited necropolis in the world. In the Netflix series, the main character Emily goes to lunch at the Père Lachaise cemetery, with Luc, who works alongside her at the marketing firm Savoir.

Situated across 110 acres of parkland mid more than 5,000 trees, the Père Lachaise is both the largest park and cemetery in Paris, making it a riotously popular tourist destination. 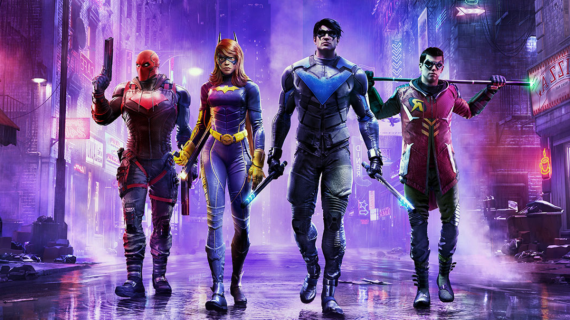 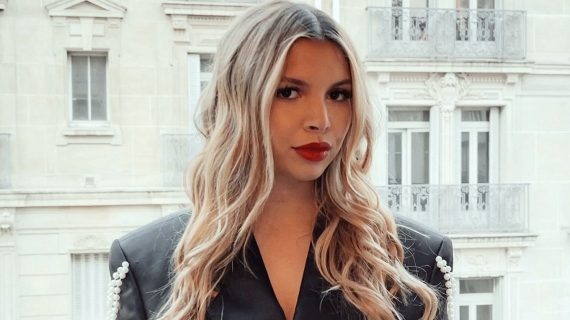