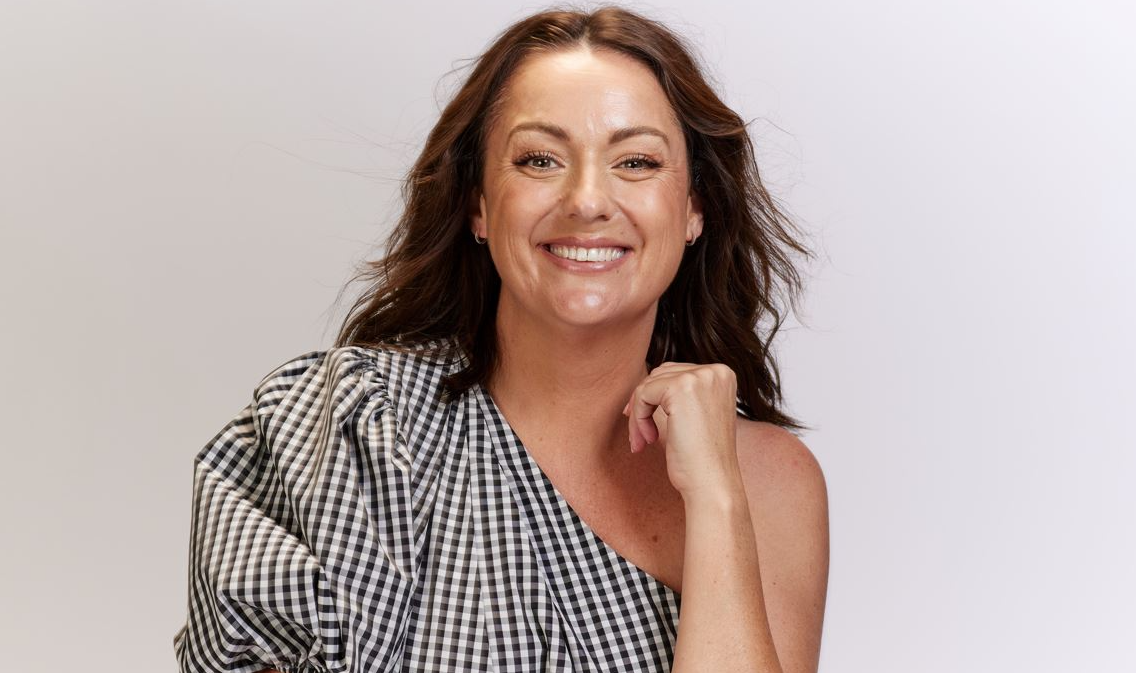 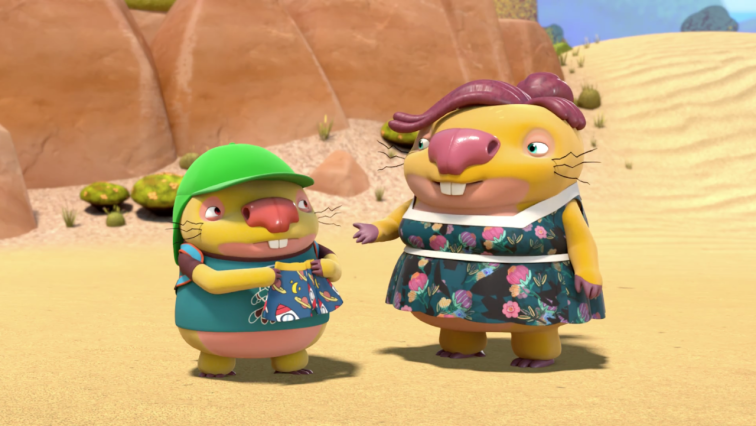 It’s the Australian animated TV series that has captured the hearts of kids across the nation and comedian Celeste Barber is set to join the cast of Kangaroo Beach in an upcoming Summer Special – The First Day of Summer, premiering on the 1st of January at 8.10am, with an encore at 5.20pm on ABC Kids and ABC iview. The Kangaroo Beach Summer Special follows the adventures of four young animal friends, Pounce, Gemma, Neville and Frizzy, as they spend an action-packed summer at a spectacular beach, training as junior cadets with their lifeguard heroes. Celeste will voice Neville’s slightly overbearing Mum Narelle.

Celeste said: “I’ve adored voicing Neville’s Mum. I refer to my children as my little wombats so playing Narelle wasn’t too much of a stretch… Also, my dad is called Neville and he’s my hero so I figured any kid (or wombat) named the same must be great, and I was more than willing to play their parent.”

The Kangaroo Beach Summer Special sees the cadets embark on a surfing adventure that ends with them being stranded on a deserted beach and in care of two frightened young kids. Neville helps lift their spirits with a story of a time he was scared… on the cadet’s very first day on Kangaroo Beach. Complete newbies to beach protocol, disaster strikes and they need rescuing! But with some vital training from the lifeguards, the cadets begin to learn about the way of the ocean. Neville’s story inspires his friends to devise a clever plan to get them all back to safety.

Drawing inspiration from classic 90s series Baywatch and hit reality series Bondi Rescue, Kangaroo Beach is an animated action-comedy for pre-schoolers and their families, featuring comic characters and edge-of-your-seat rescues. Brought to life in glorious, sunny CG animation, the show features oodles of action, comedy and imperative water safety messages that viewers around the world can utilise on their own trips to the beach and pool.

Since the series burst onto screens around Australia on Boxing Day 2020, the series quickly became a smash hit with its young audience and their families, amassing an average of 1,673,000 views per episode on broadcast TV and ABC iview, with grand total of 14.9 million plays on iView this YTD (Sources: OzTAM Metro & Regional TAM data; OzTAM VPM data). Pan MacMillan have released a book series, Zoggs are offering a swimwear range, while fashion, bedding and toys are available at all good retailers.

Season 1 is currently streaming on ABC iview and the ABC Kids app. 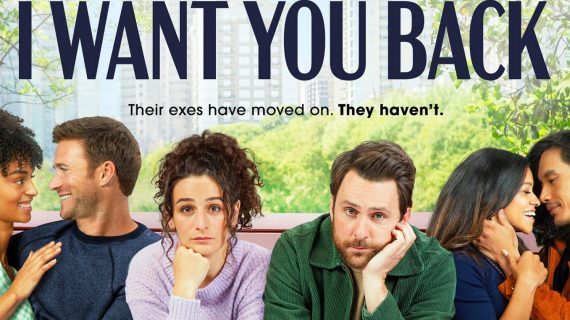 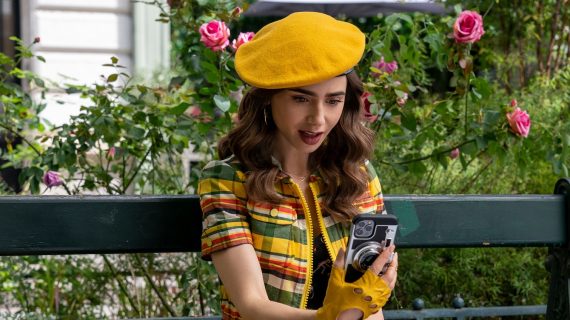