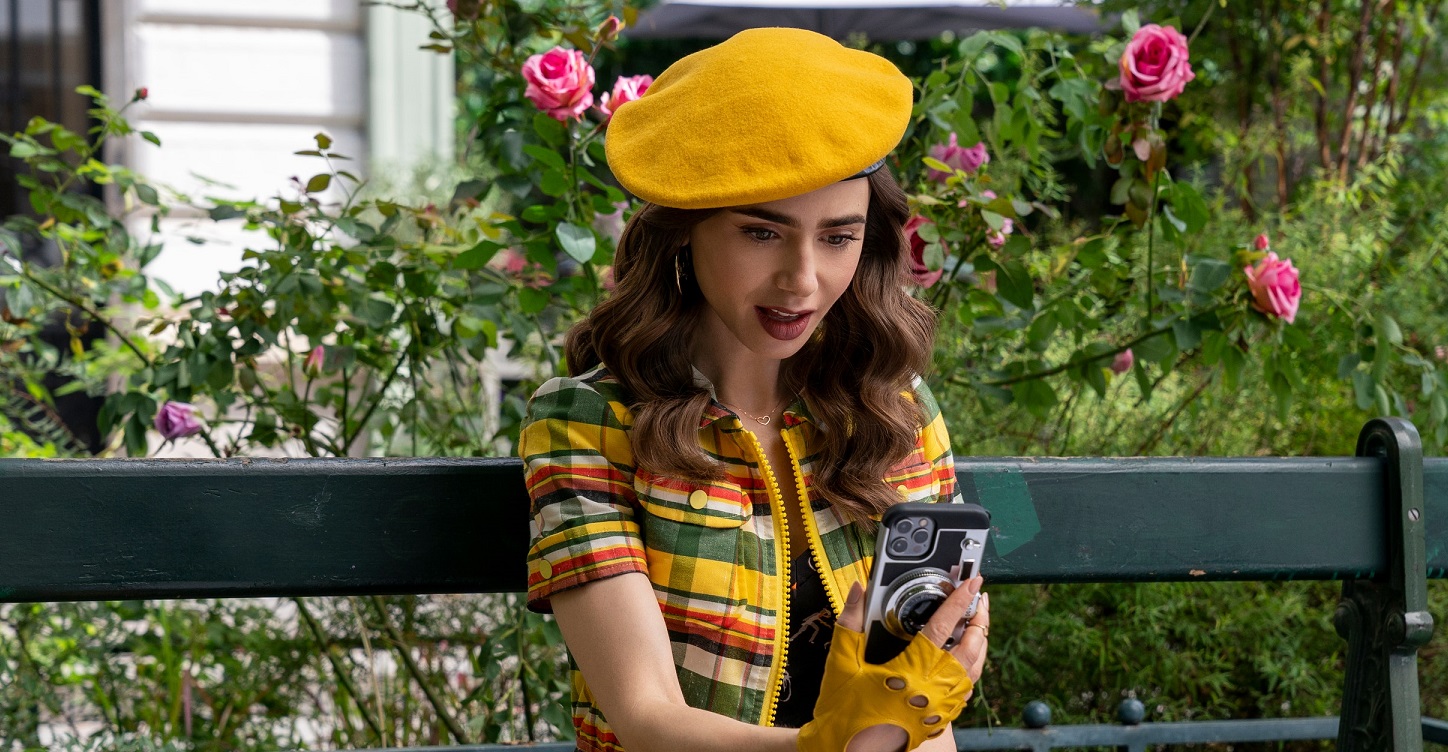 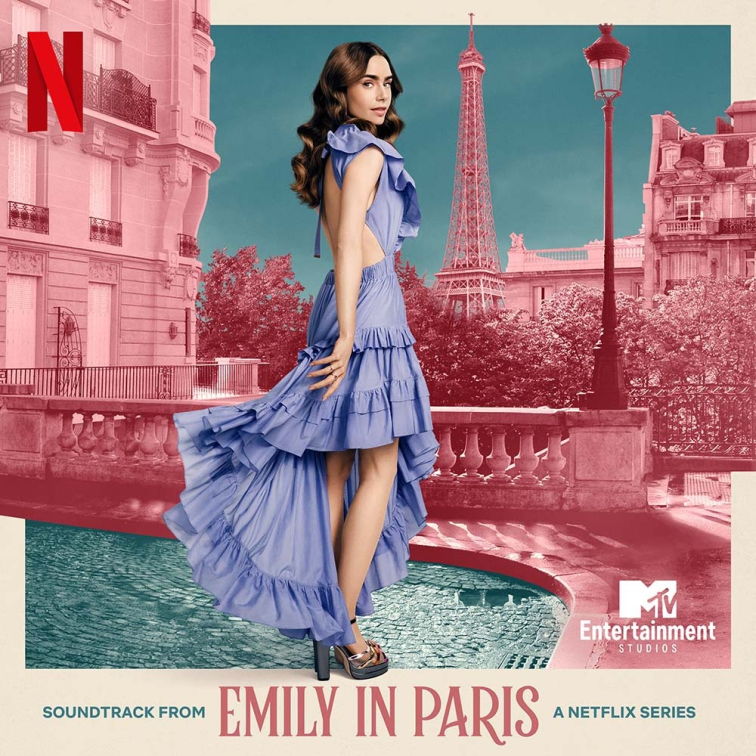 “When Darren approached me with the idea of an original song for Emily in Paris, I knew I wanted Freddy Wexler to write it,” said Park. “The entire process was a labor of love from everybody involved and captures the essence of the storyline between Mindy and her bandmate, Benoit (beautifully portrayed by Guest Star, Kevin Dias), who writes the song for her.”

“Paris has music built into its DNA—the sounds of the city beg you to fall in love,” said Wexler. “With Darren’s incredible storytelling and Ashley’s brilliant performance, I hope that together we captured a bit of Parisian magic in this song.“

“We are so fortunate to have the amazingly talented Freddy Wexler write an original song for Emily in Paris,” said Star.  “‘Mon Soleil’ is a timeless song that perfectly captures the romantic vibe of the series.”

Now more entrenched in her life in Paris, in Season 2 of Emily in Paris, Emily’s getting better at navigating the city but still struggling with the idiosyncrasies of French life. After stumbling into a love triangle with her neighbor and her first real French friend, Emily is determined to focus on her work — which is getting more complicated by the day. In French class, she meets a fellow expat who both infuriates and intrigues her. 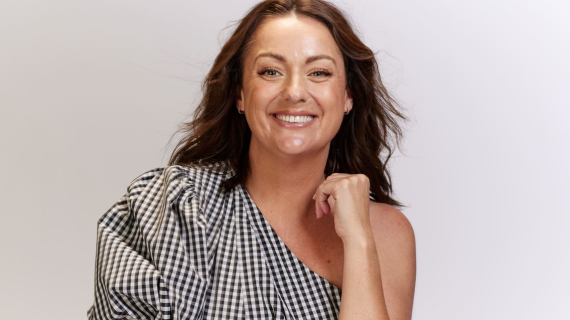 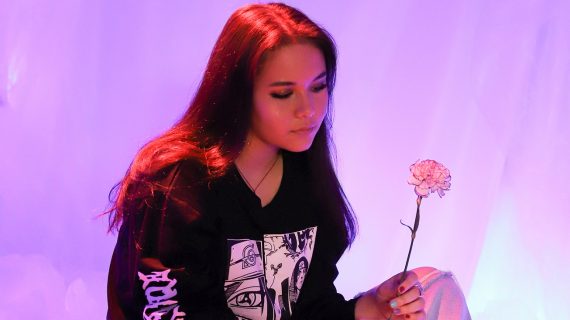