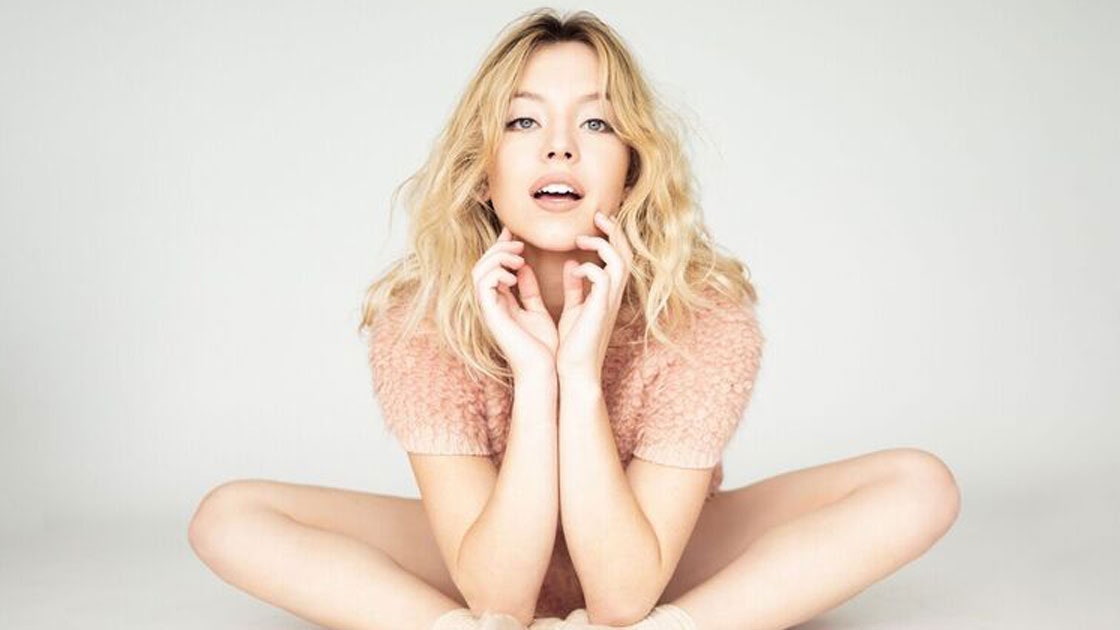 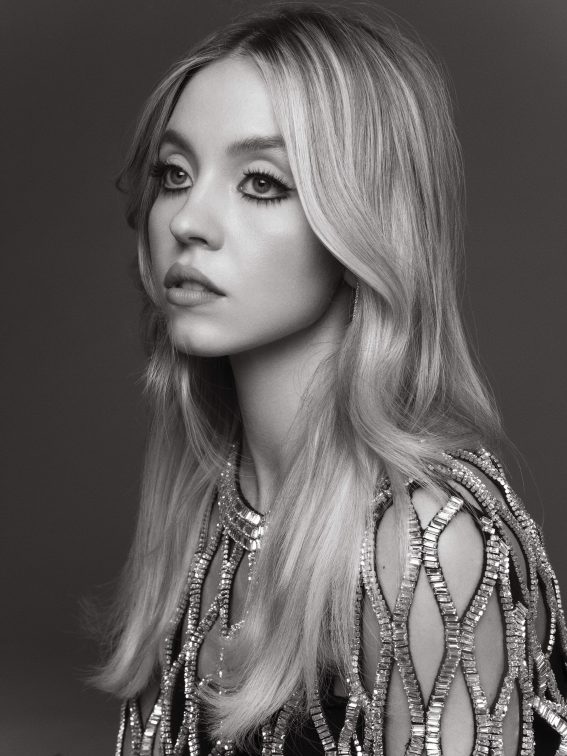 In a few short years, the actor, Sydney Sweeney, has earned a reputation for portraying young adult characters masking deep wells of emotion with cool detachment, from The White Lotus, to Amy Adams’ roommate at a psychiatric facility in HBO’s Sharp Objects, to another breakout HBO show, Euphoria. Sydney Bernice Sweeney was born September 12, 1997, she’s appeared in the Netflix series Everything Sucks! (2018) and has taken on recurring roles in the Hulu series The Handmaid’s Tale (2018) and the HBO miniseries Sharp Objects (2018). Since 2019, she has starred as Cassie Howard in the HBO teen drama series Euphoria and as Olivia Mossbacher in The White Lotus. In film, she had a role in Quentin Tarantino’s 2019 comedy-drama Once Upon a Time in Hollywood, portraying Snake, a member of the Manson Family. Recently she took the spotlight in the lead role of Pippa in The Amazon Prime erotic thriller ‘The Voyeurs’.

Sweeney was born and raised in Spokane, Washington, with her younger brother Trent. Her mother is a lawyer and her father is in the medical field. She became interested in acting after wanting to audition for a role in an independent film that had come to her town. In order to convince her parents, she presented them with a five-year business plan. They agreed, and shortly afterward the family moved to Los Angeles. Sweeney studied entrepreneurship at LACS. She is also a trained MMA fighter, and competed in grappling in high school. She’s guest starred in a variety of roles such as 90210, Criminal Minds, Grey’s Anatomy, In the Vault, and Pretty Little Liars.

Sweeney starred as Emaline Addario on the Netflix series Everything Sucks!, and then appeared in the HBO miniseries Sharp Objects, recurring as Alice, a roommate whom Amy Adams’ character meets at a psychiatric facility. Her character was originally supposed to have a smaller role, but the director kept bringing her in for more scenes. For the role, Sweeney studied stories of girls who suffered from mental illness and self-harming, and visited hospitals who had patients who self-harmed. It was Sweeney’s role in teen drama series Euphoria as Cassie Howard, that really caught the attention of Hollywood and put her in the spotlight. From their, In the summer of 2021, she appeared in the HBO miniseries, The White Lotus, from writer and director Mike White, which was a massive hit and also furthered Sweeney’s momentum. 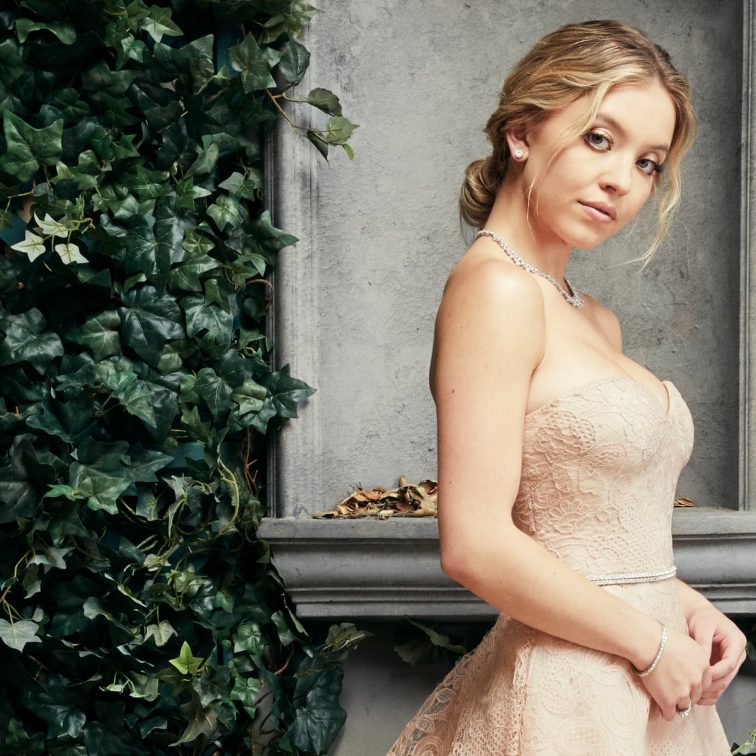 It was Amazon Prime that gave the breakout star her first lead role in a feature film, as Sydney Sweeney starred as Pippa in the sexy erotic thriller ‘The Voyeurs’. It’s the story of a Montreal couple who becomes unreasonably consumed with watching the randy across-the-street neighbors. It was a cross between a Hitchcock ‘Rear Window’ and the erotic thrillers of the 90’s. The film centers around Optometrist Pippa (Sydney Sweeney) and boyfriend Thomas (Justice Smith) who are a loving couple, with a relationship in need of an extra kinky boost, which they get when they spot hunky photographer Seb (Ben Hardy) and alluring model Julia (Natasha Liu Bordizzo) getting hot and heavy in the apartment across the street. Since Thomas is the sort of earnest good guy who falls asleep before his girlfriend can woo him in sexy lingerie, it’s only a matter of time before Pippa’s fascination with Seb and Julia turns to obsession. Binoculars are purchased for a closer view of the duo’s carnal romps, and then, a covert listening device is planted in the strangers’ flat, the better to enjoy the entire X-rated picture in surround sound. What starts as a titillating diversion transforms into an increasingly disruptive situation.

Sweeney’s risqué performance cemented her as a force to reckoned with, and showed she had a vast range of versatility as an actor. She’s quickly become the ‘IT’ girl of Hollywood, but as Sweeney explained in an interview it can leave you in a lonely world;

“There are so many types of friendships in this industry, people who try to use you, people who want leverage,” she explains. “At the same time, you can become best friends with someone for six months during filming, and then you may not see them again, so it’s a weird rotating door of relationships.”

Sydney Sweeney is also a woman of many talents, did you know she also moonlights as a mechanic? The actress grew up fixing cars and even has a dedicated car TikTok account (@syds_garage) where she restores classic models.

“It lets me step into another world, you’re putting on gloves, getting dirty and doing work, so it’s a grounding thing for me,” says Sweeney. 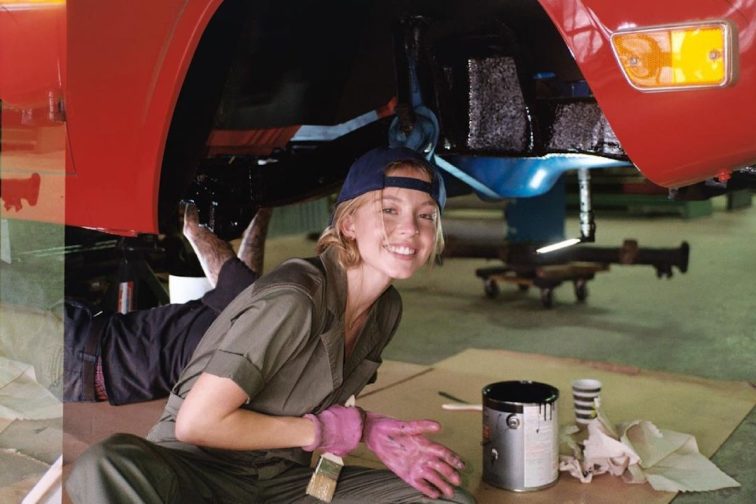 Now Sweeney is set to star in the television film Nocturne. She will also star in The Players Table, a television series adaptation of the novel They Wish They Were Us by Jessica Goodman which will air on HBO Max. Sweeney will also executively produce under her production company Fifty-Fifty Films. The adaptation will co-star singer Halsey, with whom Sweeney had worked on the music video for the song “Graveyard”. 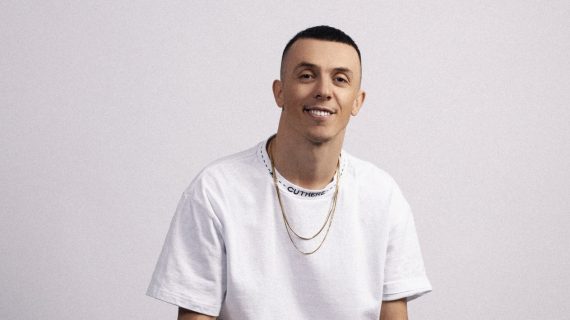 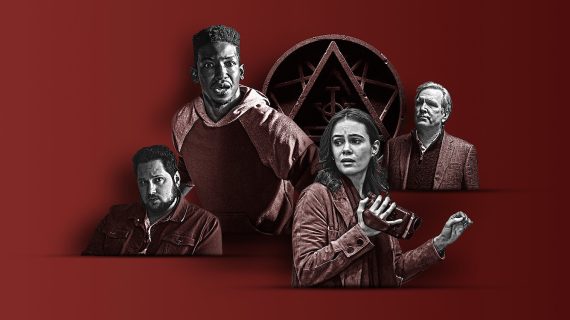