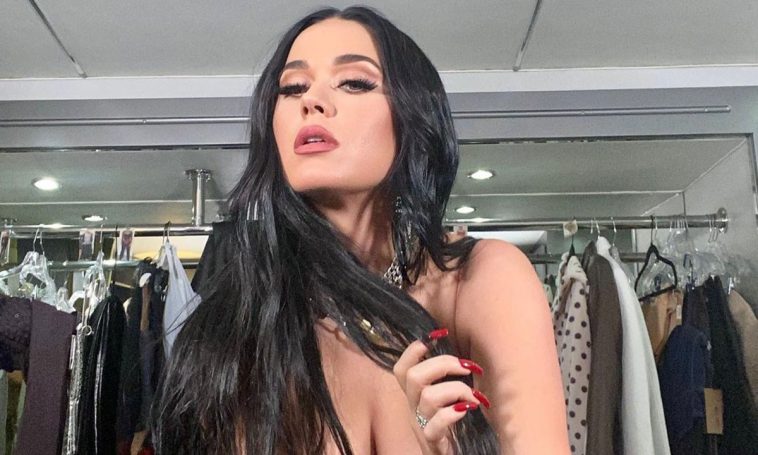 Katy Perry definitely wanted to leave fans with something to remember with her video for ‘When I’m Gone’. The singer posted some behind-the-scenes pics from the video shoot, in the series of snaps Perry shows off some of the costumes from the high-fashion visual, opening with a provocative topless snap in which she’s only wearing wide-leg jeans.

“You know, I think it’s just time to give them everything they want,” Katy Perry states in the beginning of the music video “When I’m Gone.”  Perry returns to her classic style with her sleek black hair and hypnotic dance moves for the futuristic track.

“When it comes to my music videos we all know I like to push the boundaries and myself, and create unique opportunities for my fans to see them,” Perry says. 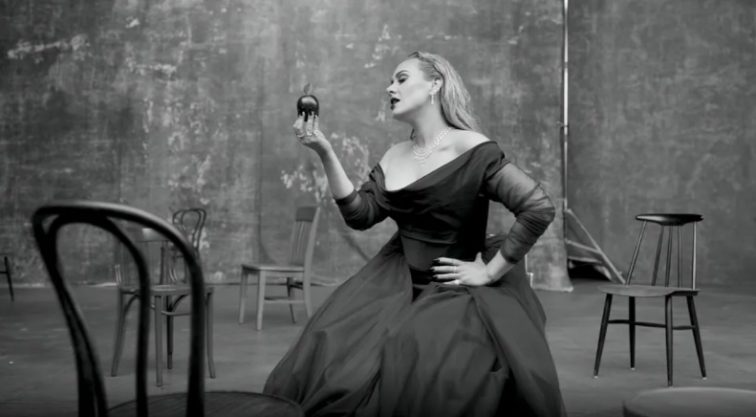 Adele shines once again in the new music video for her single “Oh My God”. The black and white Sam Brown-directed clip for 30’s third single channels some of her earlier work. It didn’t take long for the clip to grab the attention of the Grammy-award-winner’s loyal fans, with many spotting clear parallels between its atmosphere style and an older Adele music video. With its black-and-white theme, ring lights, and mismatched chairs, Oh My God makes a weighted nod to the video for Rolling in the Deep. 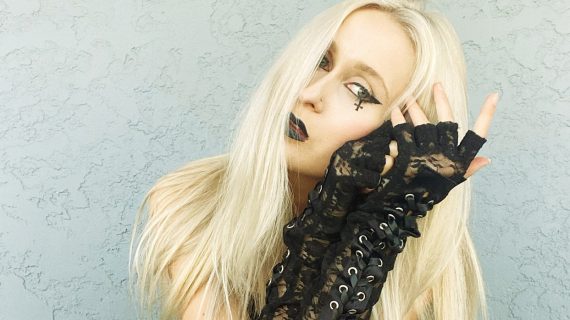 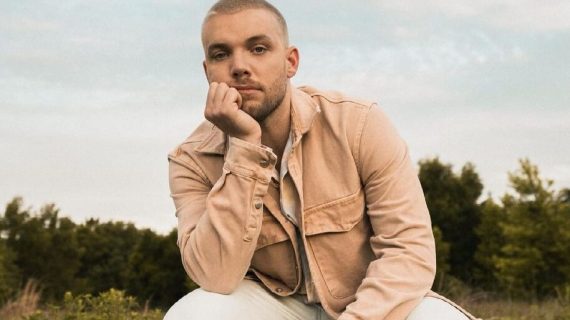