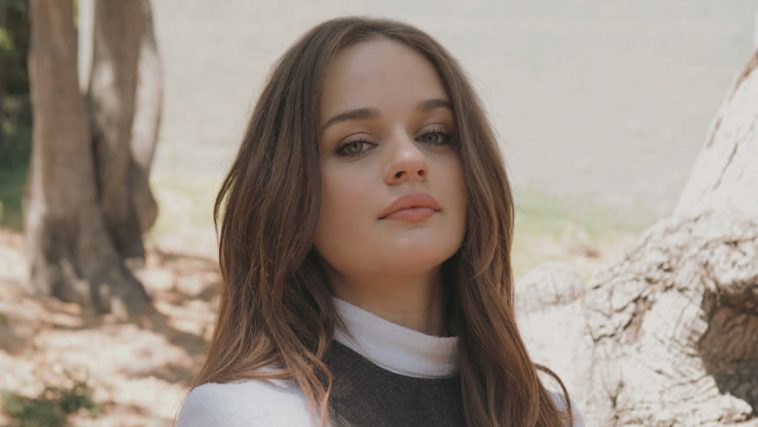 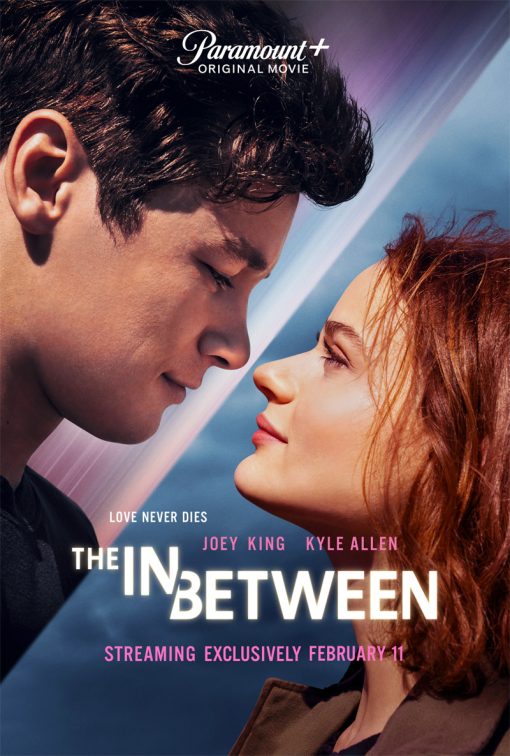 Paramount has revealed the trailer for an emotional teen romance movie titled ‘The In Between’. After surviving a car accident that took the life of her boyfriend, a teenage girl believes he is attempting to reconnect with her from the after world. I’ve always been a fan of Joey King, and this film makes me think I’m going to continue to be. Joey King stars as Tessa, along with Kyle Allen, and a small cast including Kim Dickens, John Ortiz, Jeffrey Vincent Parise, & Celeste O’Connor.

A supernatural love story that centers on a teenage girl, Tessa (Joey King), who, after bouncing around in foster homes most of her childhood, doesn’t believe she deserves her own love story. Everything changes after she has a chance encounter with Skylar (Kyle Allen), a senior from a neighboring town who’s a true romantic. As her heart begins to open, tragedy strikes when a car accident takes Skylar’s life, while Tessa survives. As Tessa searches for answers in the aftermath of the accident, she soon believes that Skylar is attempting to reconnect with her from the afterworld. With the help of her best friend and a newfound belief that love never dies, Tessa attempts to contact Skylar one last time, in order to give their love story the epic ending it deserves.

The In Between is streaming on Paramount+ February 11th. 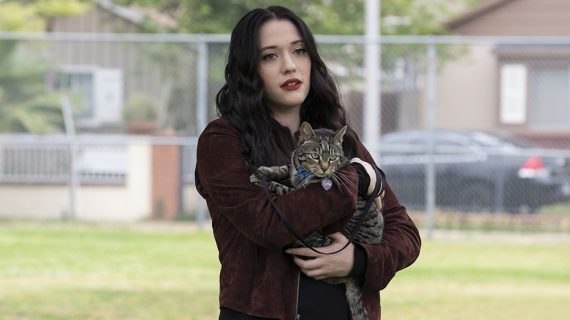 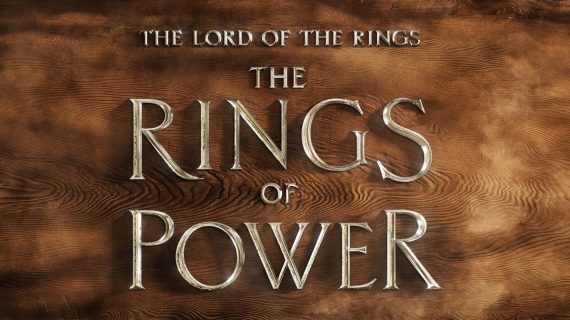