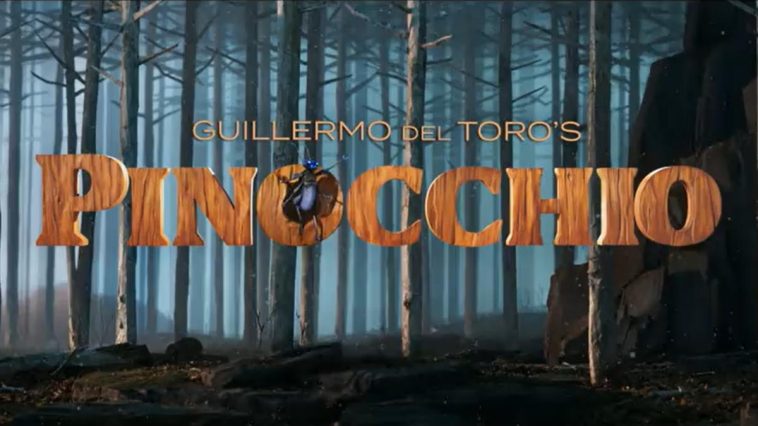 Director Guillermo del Toro is taking on the animated musical Pinocchio. It’s a take on the tale that places Carlo Collodi’s classic story in the complex setting of Italy grappling with the rise of fascism. Netflix has dropped a teaser trailer for the project that will hit the streaming service in December.

There isn’t a lot of new information about the film or its plot, but we do get to hear Ewan McGregor as the character who was known simply as Talking Cricket in Collodi’s original book.

Sebastian J. Cricket tells us that we don’t know the real story of Pinocchio, but he was there, nestled within the heart of the wooden boy. This adaptation of Pinocchio takes place during the reign of Mussolini, and will grapple with dark and complex threats. Joining McGregor in the movie are David Bradley (Game of Thrones) as Geppetto, and newcomer Gregory Mann as the puppet who comes to life. Rounding out the cast are Tilda Swinton (Michael Clayton), Christoph Waltz (Inglourious Basterds), Finn Wolfhard (Stranger Things), Cate Blanchett, John Turturro (Barton Fink), Ron Perlman (Hellboy), Tim Blake Nelson (Watchmen), and Burn Gorman (The Dark Knight Rises). 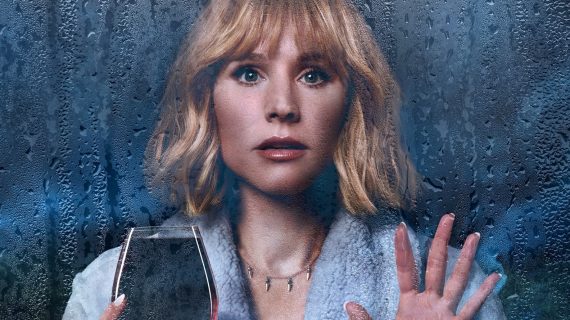