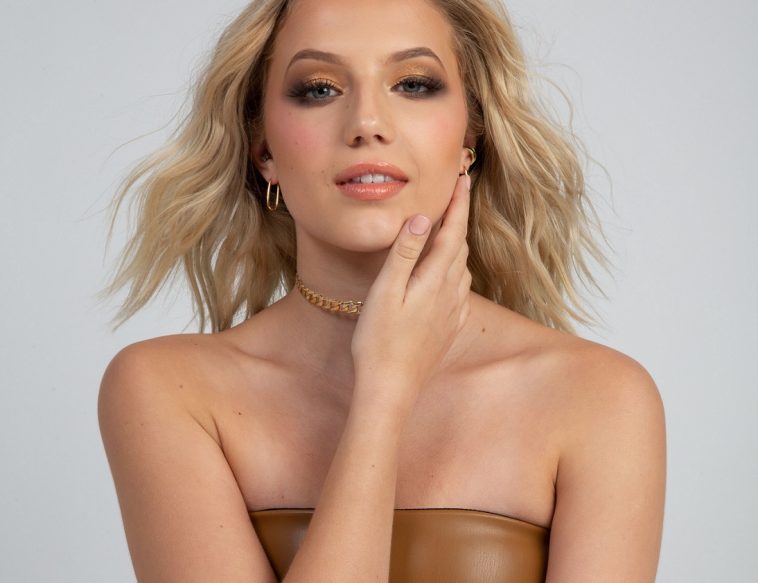 Born in Boston, Massachusetts, Indi began dancing at age three and is trained in tap, ballet, hip hop, and jazz funk. With a passion to perform at an early age, Indi was determined to chase her dreams in the entertainment industry. At just eight years old, Indi relocated to Los Angeles and began training at Gray Studios drama school. A few years later, Indi booked her first guest appearance role on the popular web series Teens Wanna Know (2017).

Indi is quickly rising to the top with her impressive range of creative endeavors. Best known for playing “Kimmie” in Nickelodeon’s Henry Danger, “Brandy” in Betrayed, “Chloe” in My Haunted House, and herself in Q Wonder, she can now be seen as “Young Vista” (younger version of Penelope Mitchell) opposite Cary Elwes in the upcoming feature film The Hyperions set to release on March 10th, 2022 exclusively on The Daily Wire. She is also a series regular playing mean girl “Paris” in the Brat TV’s series Charmers. Charmers is about a coven of teen witches attempting to defeat an evil demon with their powers that is haunting their camp, Whispering Sky. Indi can also be seen as a recurring dancer in Netflix’s popular Dramedy Dead To Me (2020). After the successful release of her single “Afterglow”, Indi’s recent music includes her powerful ballad “Exposed”, “Exposed” music video, and “Exposed” piano version!

Formally a member of Kidz Bop USA/Canada where she has toured and performed around the Country, Indi broke out as a solo artist in 2019 and has released 5 original singles to date and has amassed over 2.5M Followers on her social media channels. In 2020, Indi joined popular social media collective Vibe Crew and has also been recognized as part of the popular social media influencer group The Squad collaborating on content with her friends. Indi is extremely active on her Youtube Channel where she posts weekly videos showcasing her bubbly and upbeat personality with videos surrounding fun challenges, funny reactions, and fan favorite pranks!

Along with her many artistic projects, Indi has been a lead in national commercials and campaigns with big brands including, Samsung, Marvel, Hasbro, among other national toy companies appearing on Nickelodeon and Disney Channel. Indi aims to inspire Gen-Z and beyond by promoting self-confidence and passion for her crafts. She is also interested in philanthropic endeavors, such as Autism Awareness, Racial/Sexual Equality, and Save The Earth.

Yes! I love you all and I am so appreciative for everything you guys have done for me, knowing that I have at least made one person smile a day makes me keep up with all this social media stuff! Follow me on Instagram and TikTok @indistar and follow my public Snapchat @indistarr to keep in touch with me. I love making new friends! 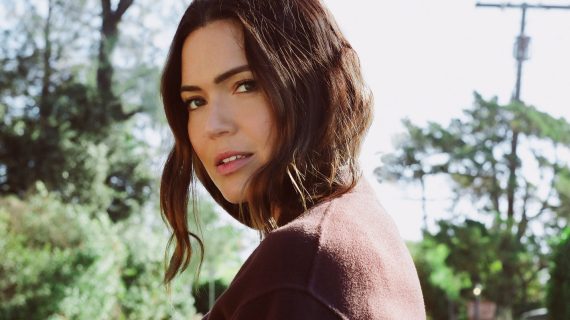 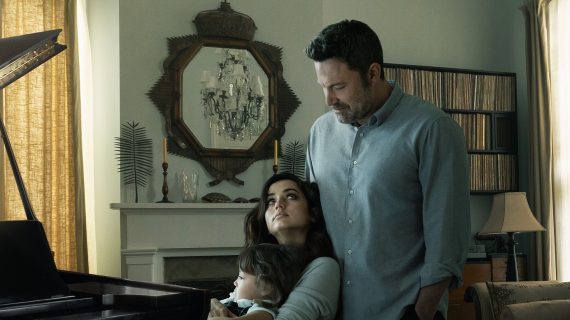