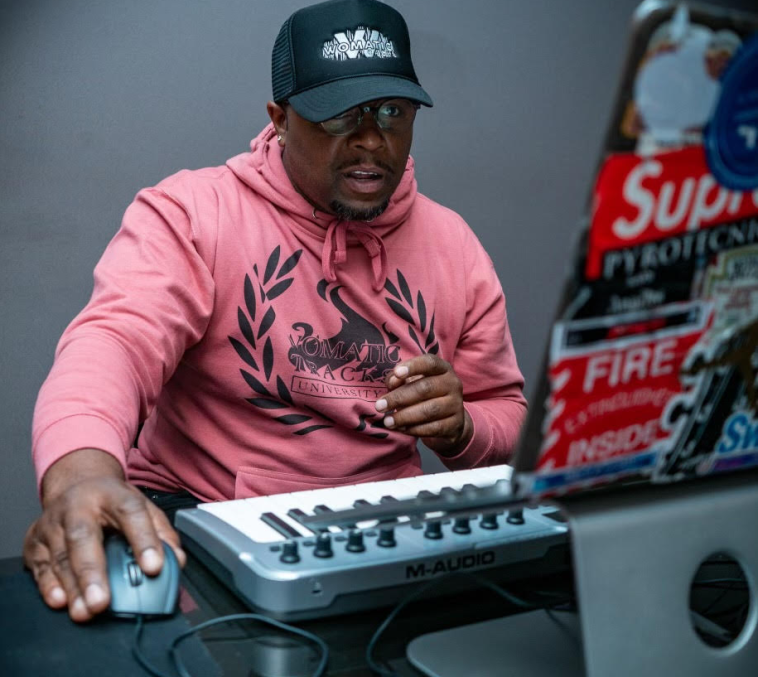 Music producer WOMATICTRACKS heats up after his latest contribution to 2 Chainz’ “ Bet It Back”  on Dope Don’t Sell Itself. This track was produced in a studio in North Hollywood, CA and was co-produced by music producer, Lil Siege.

The rapper turned producer has an impressive body of work filled with buzzworthy collaborations. In the first few months of 2022, WOMATICTRACKS also collaborated with Travis Marsh to create a banger for a new Atlantic Records signee Rellyski on his “Go Getter” record off of the album SkiSzn. He didn’t stop there, making contributions to “Miles DeRozan”, the No. 6 track on Sada Baby’s Bartier Bounty 3, the Michagan rapper’s latest project, that is also a collaboration with producer Lil Siege.Moreover, the Inglewood native openly shares advice on Instagram to up and coming producers who are eager to break into the industry. He warns them to be fully prepared to avoid common industry pitfalls. Womatictracks University, is how he describes the compilation of videos, it’s his brand and a school for people that want to control their destiny. He even sells hats and other merch to support the movement.

“I urge other producers to have fun making beats like a kid in the sandbox, change up the 808 patterns, hi-hats or just get out of the mundane production methods that are ubiquitous”, states Womatictracks.

Womatictracks has also worked with Nicki Minaj, Ty Dolla $ign and Tyla Yaweh during his career.

Inglewood-based producer Womatictracks made his mark with his unique rhythmic style behind the scenes in the music industry. Womatictracks recalls Run DMC’s album being the first album that he owned and building fundamental producing skills from his older brothers Kdub and Bimbi Rip. Inspired by Quincy Jones, Kanye West, Dr. Dre and DJ Premier, the former rapper quickly grew tired of buying beats from other producers. After working with Billboard charting artists like 2 Chainz on his latest album Dope Don’t Sell Itself, the prolific producer gears up to collaborate with the next wave of talented artists and producers.

Hello and welcome to OLC! So for everyone out there tell us a bit about yourself?

My name is Womack a.k.a. Womatictracks from Inglewood California. I’m a hard working producer that does a lot of research and studying of music.

So what is your musical background and what got you interested in music production?

I’m a self taught musician and I became interested in music ever since I was a kid mom and dad(to separate household) always had music playing 24/7.

What other producers, songwriters or artists do you see as your primary inspirations?

What would you say is your distinctive sound?

You’ve worked with the likes of Nicki Minaj, Tyla Yaweh and Ty Dolla $ign, how did these collaborations come about and what songs of theirs did you work on?

Nicki Minaj flew me to Miami to work on a couple records that never made it to the radio but they were dope! I have four records with Tyla Yaweh before he became who is today and they are also Fire as well. The Ty Dolla $ign record never made it out either which was crazy because Jeremih got on it, it was so fire.

Let’s talk about your latest project, it’s on “Bet It Back”, taken from 2Chainz new album Dope Don’t Sell Itself, how did you get to work with 2Chainz?

Yeah yeah I made that beat at the crib with Lil Siege and then took it to Atlantic records Noho studio where my manager and homeboy Hawk has a relationship with Dallas Martin, Vice President of Asylum Records and Atlantic and I press play but I have other records with him too so we know each other and have a great working chemistry together.

Talk me through the creation process of this song?

Lil siege and I made this beat in my studio in 2020 and I always look to make beats different but use the same ingredients of today so it won’t be to foreign to these kids ears.

Do you have a favourite music project you’ve worked on and what made it memorable for you?

No I’m still working towards that as we speak because I want to have total control over the creative aspect and marketing of it!

Is there an artist past or present you’d love to work with and if so why?

I want to work with Quincy Jones and I wish I could resurrect Bill Withers and I’m going to work with Kanye and we’re going to argue about which kick is better in the beat! Reason being Quincy Jones knows the business and he is full of wisdom and gems.

I chose Bill Withers because my dad always played his music when I was a kid. I used to be embarrassed when he would pick me up from school blaring it but now that I’m a grown man those words in his songs have a different meaning of truth.

Kanye West is someone I respect because of his determination and willingness to be considered crazy or foolish in pursuit of his dreams and his music is like nobody else’s.

My goal is to break an artist and continue to make a solid name for my team! 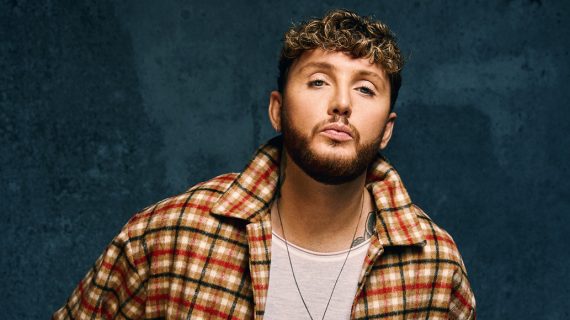 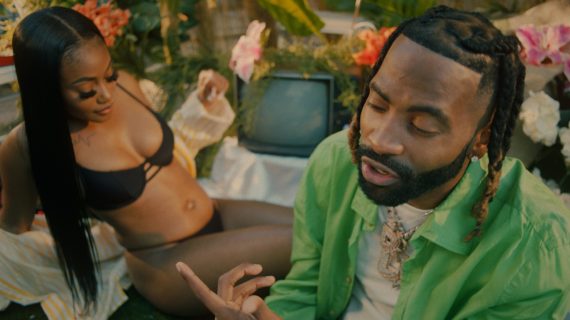