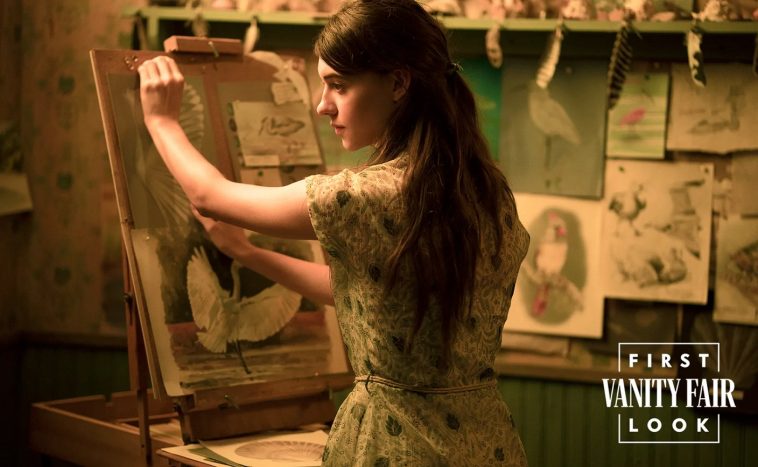 ‘Where The Crawdads Sing’ spent more than 130 weeks on the New York Times bestseller list. Now Reese Witherspoon is set to help adapt the novel to the big screen serving as Executive Producer. Witherspoon has a notable track record of scooping up smash-hit literature and giving it the Hollywood spin, some of her adaptions include; ‘Wild’, ‘Gone Girl’, ‘Big Little Lies’, ‘Little Fires Everywhere’, and the soon to be ‘Daisy Jones & The Six’.

Daisy Edgar-Jones the breakout star of ‘Normal People’ will take on the lead role Kya in the film, which is set to hit theaters July 22nd. We got the first look of the film courtesy of Sony Pictures and Vanity Fair;

In the Delia Owens novel, Kya Clark, otherwise known as the Marsh Girl by the townspeople of Barkley Cove, is mysterious and wild. Abandoned by her family, Where the Crawdads Sing is a coming of age story of a young girl raised by the marshlands of the south in the 50’s. Watching many years past, when the town hotshot is found dead, and inexplicably linked to Kya, the Marsh Girl is the prime suspect in his murder case. 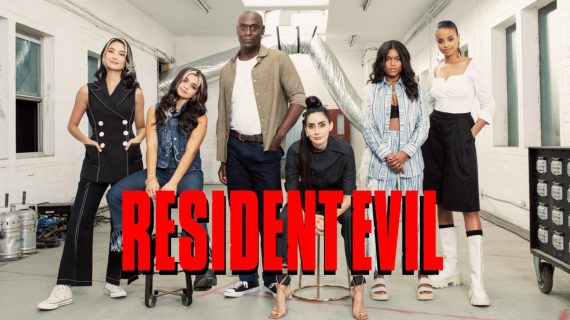 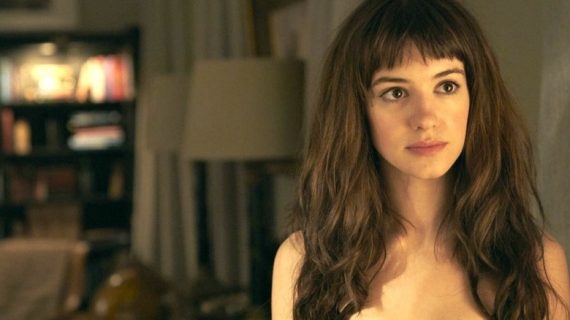