Jessica Alba is set to star in an upcoming adaptation of the book ‘Confessions on the 7:45’ for Netflix. The series will be based on the Lisa Unger book with the same name, which follows Selena Murphy, a working mom who strikes up a conversation with a stranger while they are stuck on a train. The woman tells Selena about an affair that she’s having. Once the two part ways, mysteries begin popping up in Selena’s life, leading her down a path that might cause her to meet with the mysterious stranger again.

Set to write the show and serve as co-runner is Charise Castro Smith, who recently served as writer and co-director of the Disney animated film ‘Encanto’. She also worked on the popular Netflix series ‘The Haunting Of Hill House’. 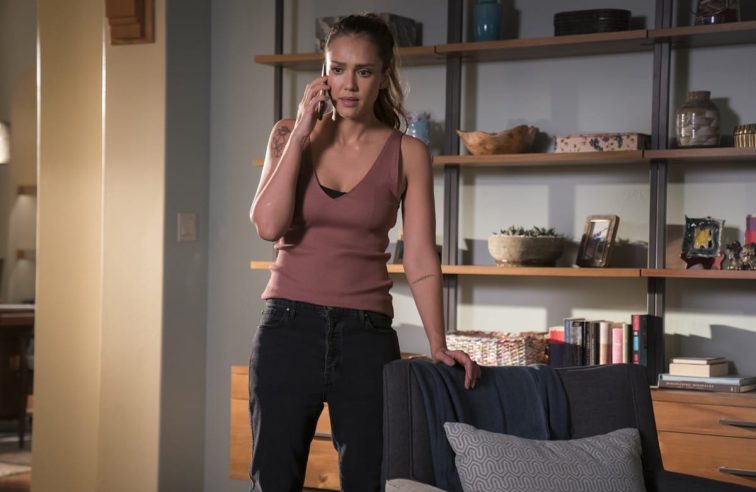 Jessica Alba recently released a statement about working on the upcoming project;

“I could not put this book down. The moment I read the line, ‘If you want to keep a secret you must first hide it from yourself,’ I was hooked,” Alba said in a statement. “This book is about trying to bury secrets and the shame we carry until the truth exposes us. I can’t think of a more exciting person to partner with on this project. Charise is so ridiculously talented and truly gets every nuance under the skin of these characters and their web of lies.” 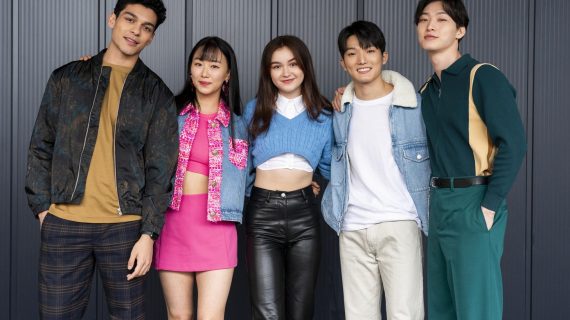 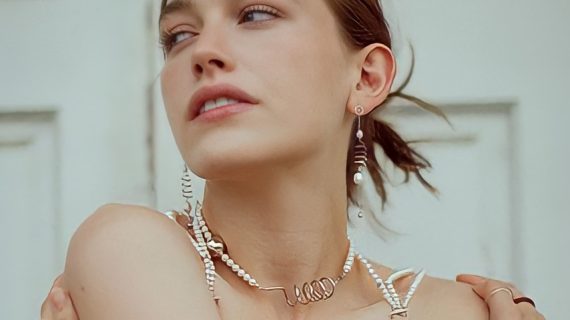