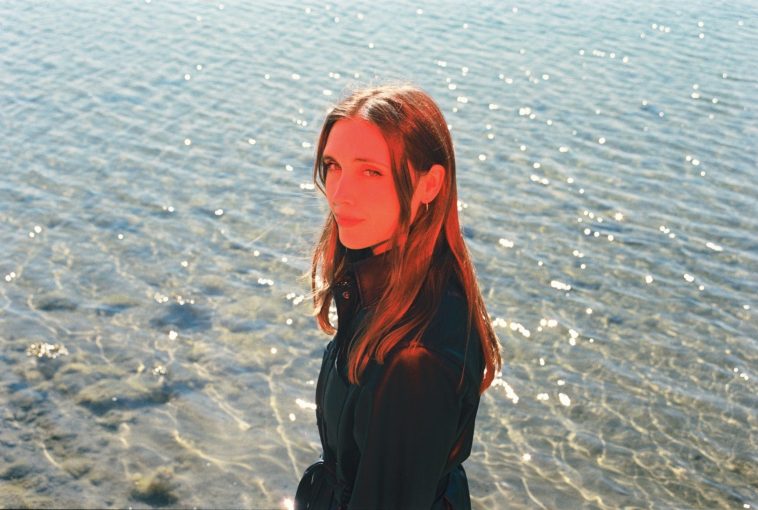 Stockholm artist Miynt has released her highly-anticipated debut album, Lonely Beach. The project is out everywhere now via B3SCI Records. Stream the album in full on all platforms here. The album will be available this fall on limited edition 12″ vinyl. Pre-order now here. A landmark moment for Miynt, whose path towards her debut album has already boasted multiple EP projects, Lonely Beach resonates like a thesis on Miynt’s sonic evolution displayed across 13 expertly-crafted tracks. The songs embody Miynt in her most raw and pure form, dancing between psych-rock textures and experimental pop arrangements that continue to define an unparalleled edge for Miynt and her output. On the album, Miynt notes, “It took a while to finish but now it’s finally done and I’m excited for it to exist outside my mind.”Alongside the album comes new single, “So lost (bonus track),” the final song on the album and another showcase of Miynt’s boundless versatility. Bursting with lush instrumentation over a slinking r&b groove, Miynt describes, “I was hanging around in my bedroom one day and wanted to make a beat, So Lost is that beat.” Watch the “So lost” official video here.

The spring 2022 lead-up to the album kicked off with single “Of the sun,” which saw a release alongside an official video. The track earned praise from the likes of Vogue Scandinavia, Flaunt, and Sweden’s prestigious P3 Radio, with additional playlist support including Spotify’s All New Indie and Modern Psychedelia. Title track “Lonely beach” followed, a masterful blend of classic psychedelia with Miynt’s cool, haunting vocal, which spawned support from KCRW’s ‘Morning Becomes Eclectic’ and Beats Per Minute.Miynt’s 2022 output comes on the heels of a string of single releases from Miynt over the last couple years that gave early hints at the album project. Single “Station station” amassed several playlist placements including Spotify’s New Music Friday, All New Indie,, and AlternaRock. “Nothing personal” saw coverage from KCRW, Dummy, and FLOOD Magazine, and “A bite of papaya” landed her as the cover of Spotify’s Oyster playlist along with several New Music Friday playlists as well as OFF POP. The song also saw a recent sync in the popular Netflix drama Elite.Prior to that, the 2020 release of a AA-side “Give me palm trees and inner peace” / “Lovesong,” saw support from BBC Radio 1 / Jack Saunders, who named Miynt a ‘Future Artist’ as part of their ‘Next Wave’ series. 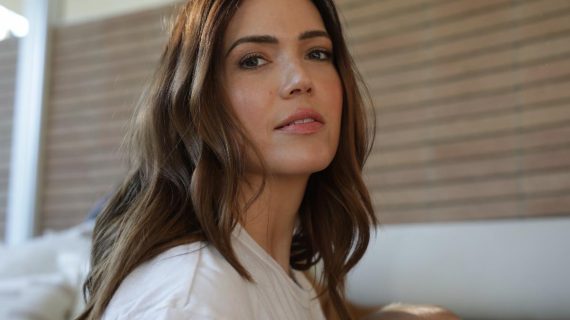 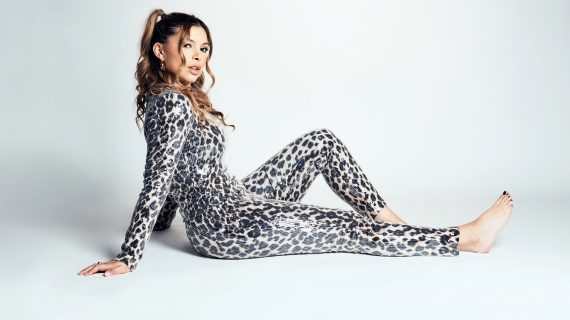