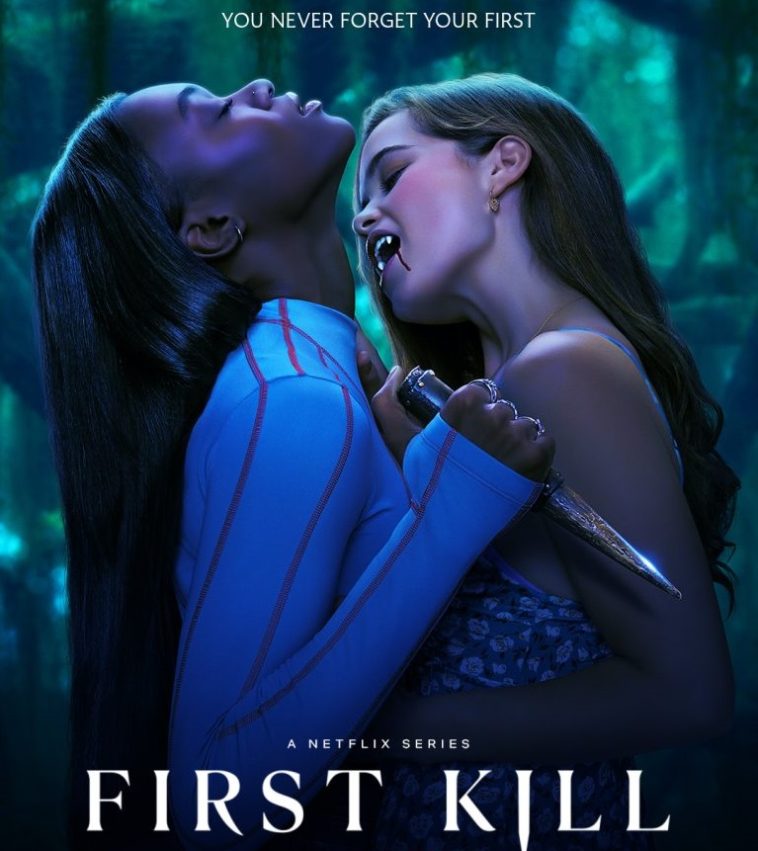 Netflix has released the trailer for it’s upcoming teen romance drama ‘First Kill’. The supernatural series centers around a forbidden love story between a hunter and a vampire. All eight episodes will be available for streaming on June 10.

“When it’s time for teenage vampire Juliette to make her first kill so she can take her place among a powerful vampire family, she sets her sights on a new girl in town named Calliope,” reads the synopsis. “But much to Juliette’s surprise, Calliope is a vampire hunter from a family of celebrated slayers. Both find that the other won’t be so easy to kill and, unfortunately, way too easy to fall for.” 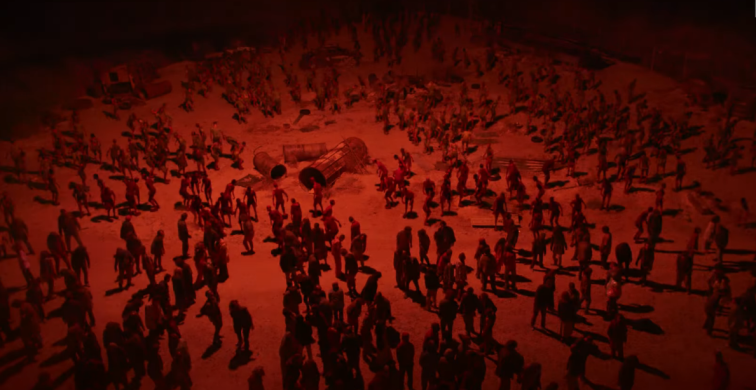 “Set in the year 2036, 14 years after a deadly virus caused a global apocalypse, Jade Wesker fights for survival in a world overrun by the blood-thirsty infected and insane creatures,” reads the synopsis for the Netflix series Resident Evil. “In this absolute carnage, Jade is haunted by her past in New Raccoon City, by her father’s chilling connections to the Umbrella Corporation but mostly by what happened to her sister, Billie.” 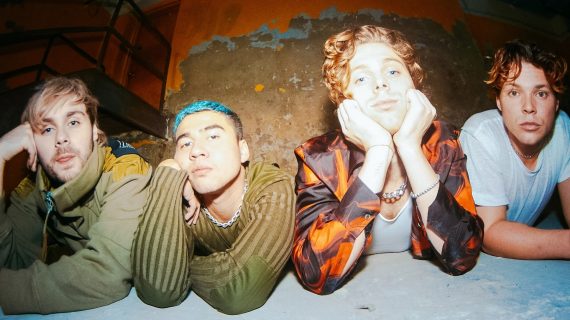 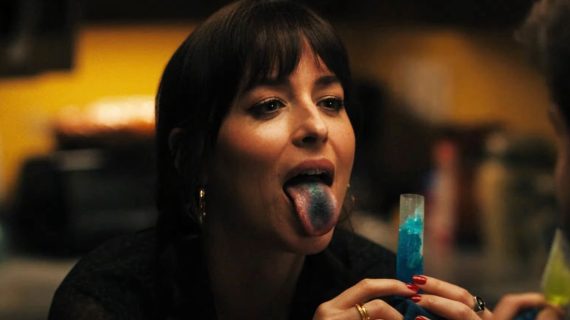