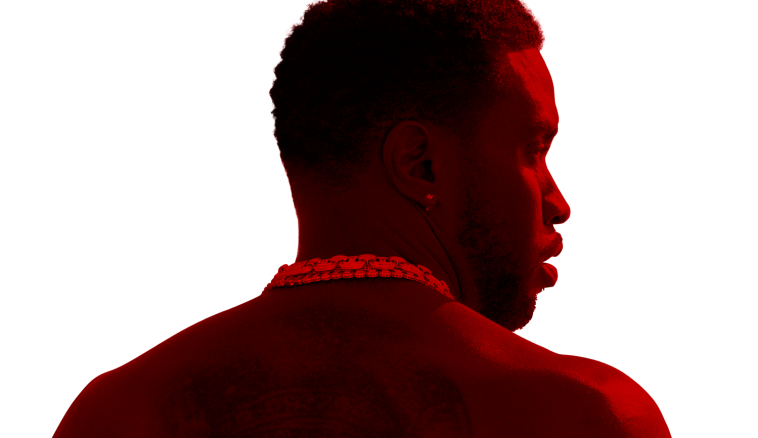 Sean “Diddy” Combs AKA LOVE announces his official return to music and first single as a lead solo artist with his debut performance of “Gotta Move On” featuring Bryson Tiller. The single available now for pre-order. Diddy’s role as Host, Executive Producer and Performer at the Billboard Music Awards sets the stage of what’s to come in his new era of LOVE. He hits the stage 25 years after winning his first Billboard Music Award.

“Gotta Move On” is via his new R&B record label ‘LOVE RECORDS’ on his upcoming album in partnership with Motown Records.

Not only is Diddy one of the highest-selling artists in history, he is also one of the most accomplished music producers of all time. LOVE RECORDS represents Combs’ triumphant return to R&B as an Executive Producer, Curator and A&R of his forthcoming album. Combs will continue his oversight on his successful Bad Boy Entertainment label. He is a cultural icon, innovator and mogul. In addition to his catalog of hit records, Diddy has produced and creatively shaped the sound for superstars Mary J. Blige, The Notorious B.I.G., Mariah Carey, Jennifer Lopez, Boyz II Men, Britney Spears, Kanye West and many more.

LOVE RECORDS will be dedicated to R&B music and will release singles and collaborative projects from a collective of world-class artists, producers and songwriters.

Get ready for the year of LOVE.

“GOTTA MOVE ON” IS AVAILABLE FOR PRE-PURCHASE HERE 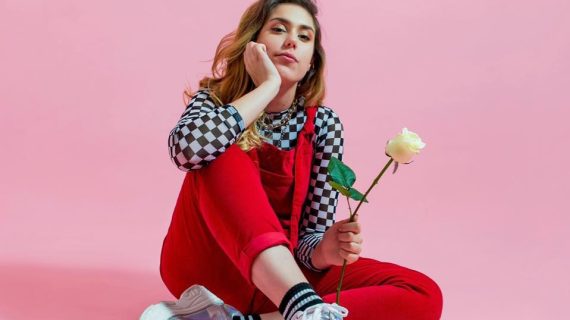