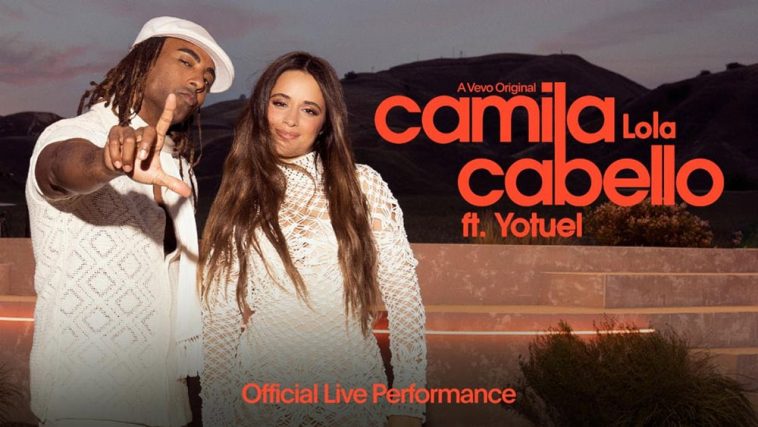 “Having the ability to build this futuristic world with an artist of Camila’s caliber was such a privilege,” says JP Evangelista, Vevo’s SVP of Content, Programming & Marketing, “With a series that so heavily relies on teamwork, Camila was a dream collaborator with a clear creative vision. The final product was better than we ever could have imagined, and we’re beyond proud to present this series to her fans.”

Camila worked closely with Vevo’s team to create a custom set focused on joy, movement and freedom. Camila stands in the middle of a valley, surrounded by rolling hills at dusk. Clad in all white, she sings surrounded by her band on a round stage. The stage lies in the middle of the pasture, lit overhead by a large levitating light source, and taken over by nature in a surreal yet undone fashion. Branches, leaves and bushes have crawled through this surreal world and blended into beautiful oneness. 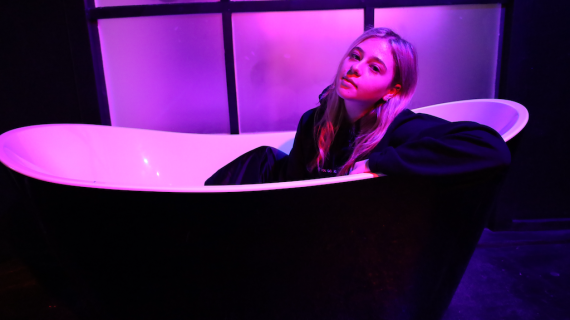 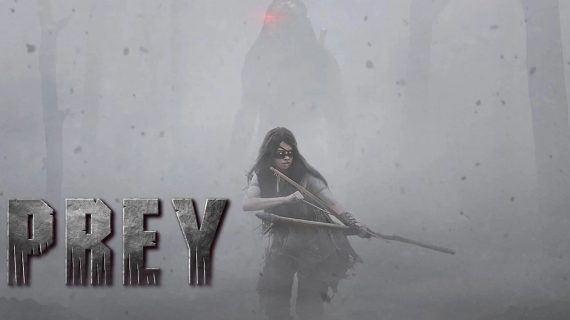