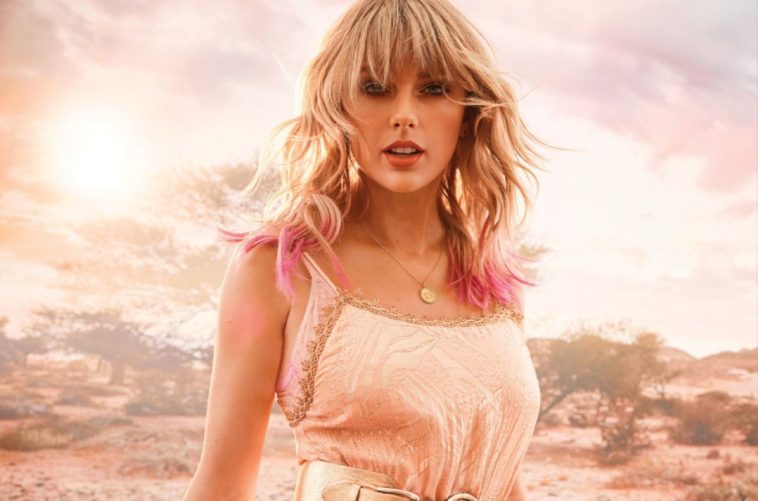 Taylor Swift – “Carolina”: Pop artist Taylor Swift has released a brand new single entitled ‘Carolina’, which features on the soundtrack to the upcoming Sony Pictures film “Where The Crawdads Sing”, which hits theaters July 15. Taylor explained that she wrote the track over a year ago and that it centers around a girl plagued by both loneliness and curiosity.

‘About a year & half ago I wrote a song about the story of a girl who always lived on the outside, looking in. Figuratively & literally,’ she wrote on Twitter.

Taylor shared her enthusiasm for the film and the source material. She revealed that she wrote the song solo with Folklore and Evermore collaborator Aaron Dessner producing the track.

‘Where The Crawdads Sing is a book I got absolutely lost in when I read it years ago,’ Taylor wrote.

Eminem (feat. CeeLo Green) – “The King And I”: When you thought the Elvis biopic couldn’t get any better, Eminem has a new song for the soundtrack. Called “The King and I” and it features CeeLo Green and is produced by Dr Dre.

Harry Styles – “Little Freak”: Harry Styles’ third album, Harry’s House, is out and has already produced some great singles. Packed with ’80s-inspired synth beats, poetic lyrics and Harry hitting mellifluous high notes, Harry’s House is making quite the impact. Along with the smash “Daylight” another fave of mine is the song “Little Freak.”

Meghan Trainor – “Bad For Me (feat. Teddy Swims)”: Meghan Trainor is back. She’s kicked off a new era of sound teaming up with Teddy Swims for the newest release “Bad for Me”, coming from her upcoming album, Takin’ It Back (out Oct. 21).

“It’s me taking back my power and my confidence,” Trainor, 28, says of the album, the first she’s created since welcoming son Riley, 16 months, with her husband, Spy Kids star Daryl Sabara, 30.

Charlie Puth – “Left and Right (feat. Jung Kook of BTS)”: We featured this song on the day of release and I can’t help think that it will do big things on the charts. It’s taken from Puth’s forthcoming album “Charlie”.

Chris Brown – “Psychic (feat. Jack Harlow)”: Chris Brown delivered his anticipated new album, Breezy, and along with it is the new single “Psychic” featuring Jack Harlow. The album features 24 songs with 15 features, there’s a little something for every type of Breezy fan.

Dermot Kennedy – “Something to Someone”: I’ve been a fan of Dermot Kennedy for years, since his smash hit song “Giants”. “Something To Someone” came from Dermot Kennedy reflecting on the dark and lonely place during the pandemic. Though most of our circle of friends, family and romantic partners were far away, we could take encouragement in knowing they still love us. “I think it’s just a nice thought right for anybody, anywhere in the whole world,” Kennedy told Clara Amfo on her BBC Radio 1’s Future Sounds show. “Someone is that one person for you that he’s thinking about, you know, no matter how lonely or distant you might feel.” 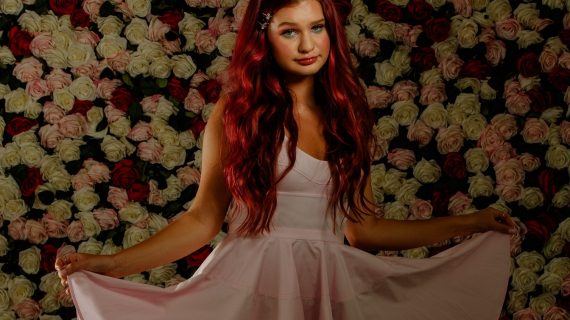